How the Treasury Department Is Cracking Down on Russian Sanction Evasion 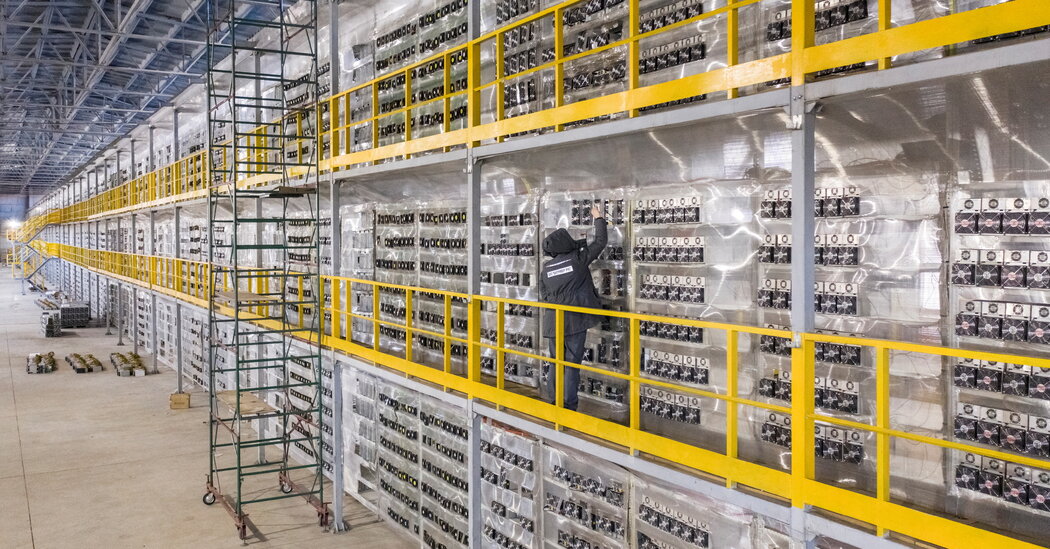 WASHINGTON — The Treasury Department on Wednesday moved to crack down on Russia’s efforts to evade sanctions by imposing a new set of measures targeting a Russian bank, a cryptocurrency mining company and a network of individuals who are accused of facilitating illicit transactions.

The sanctions were announced as Russian officials were participating in meetings of the Group of 20 nations in Washington. Several officials, including Treasury Secretary Janet L. Yellen, walked out of a meeting on Wednesday when Russia’s finance minister spoke.

The new sanctions target Transkapitalbank, a privately owned Russian commercial bank that the Treasury Department said had offered its clients the ability to conduct transactions through a “proprietary internet-based banking system” that is an alternative to SWIFT, the Belgian-based international financial messaging service. The United States and its allies cut off access to SWIFT for several Russian financial institutions after the country’s invasion of Ukraine. According to the Treasury Department, the Russian bank has tried to create a settlement hub in Asia without involving American or European banks in the clearing process.

The Treasury Department also took action against what it described as a sanctions evasion network led by the Russian oligarch Konstantin Malofeyev. The network of 40 individuals and associated companies “pursues deals around the world to facilitate business opportunities for sanctioned Russian companies and to enrich Malofeyev himself,” the Treasury Department said.

The United States has been watching closely to see if Russia will try to use cryptocurrencies to evade sanctions; on Wednesday, it leveled sanctions on Bitriver, a Russian company that mines digital currencies. The Treasury Department said Russia’s energy resources and climate gave it an advantage in cryptocurrency mining, allowing it to help Russia monetize its natural resources. But because the company imports technology, the agency said, it is still vulnerable to sanctions.

“Treasury can and will target those who evade, attempt to evade or aid the evasion of U.S. sanctions against Russia, as they are helping support Putin’s brutal war of choice,” said Brian E. Nelson, the department’s under secretary for terrorism and financial intelligence.