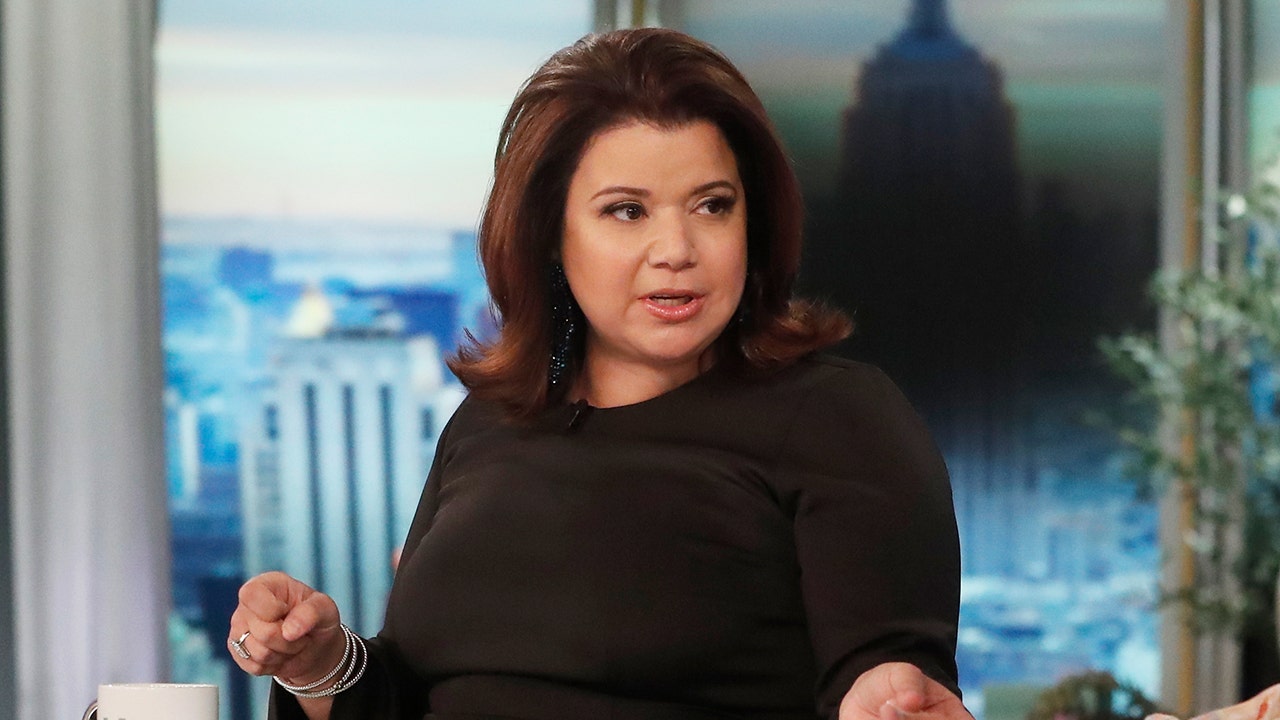 CNN’s Ana Navarro was slammed as a “Republican of convenience” on her own network Thursday during a tense exchange with a Hispanic activist.

CNN’s Ana Navarro was slammed as a “Republican of convenience” on her own network Thursday during a tense exchange with a Hispanic activist.
((Photo by Lou Rocco/ABC via Getty Images) )

“I don’t know how you, as a Mexican-American, I don’t know how you can say with a straight face that what the governor was simply offering was transportation,” Navarro said. “You know damn well that it was much more than that, yes, he’s trying to bring attention to the crisis on the border, and he’s trying to do it through a political stunt… let’s call it what it is, it is a political stunt, and please don’t use your Hispanic last name to come on here and try to justify this.”

“Our Border Patrol agents are overworked, there are no federal resources that are even trickling down to our border. So, in order for us to say that flying migrants – who were homeless, Ana, who had no food, who had no shelter – to a sanctuary city, in a sanctuary state that has more than enough resources is bad, to me, that is complicit to what’s going on,” Enriquez continued. “You can be a Republican by conviction, or you can be a Republican by convenience and I chose to act on conviction.”

Abraham Enriquez, president and founder of Bienvenido US, speaks with Fox News Digital in Dallas, Texas for the 2022 CPAC convention.
(Fox News Digital)

Navarro cut her teeth in Florida politics with former Gov. Jeb Bush, R., and remains a Republican Party member, but is an outspoken critic of former-President Trump, pushes for comprehensive immigration reform, and offers liberal views on abortion and gun control, among other things. She openly supports the Biden administration as well.

‘THE VIEW’ GETS TESTY: MEGHAN MCCAIN ASKS ANA NAVARRO WHY SHE CONSIDERS HERSELF A REPUBLICAN

In 2020, she gushed over the selection of Kamala Harris as Joe Biden’s running mate, calling them “Uncle Joe” and “Auntie Kamala.” She voted for Hillary Clinton in 2016, Florida Democratic gubernatorial candidate Andrew Gillum in 2018 and helped Biden court Latino voters in Florida in 2020; she is also an outspoken critic of Florida Gov. Ron DeSantis, R.

Bienvenido, a nonpartisan organization dedicated to the advancement of the Hispanic community, aims to “bring together leaders in the areas of faith, policy, education, entrepreneurship, and grassroots mobilization to raise leaders that are strong decision makers and patriotic trailblazers in our country,” according to its website.