Hirono under fire for remarks on Constitution: ‘Who the heck would know what our Founding Fathers meant?’ 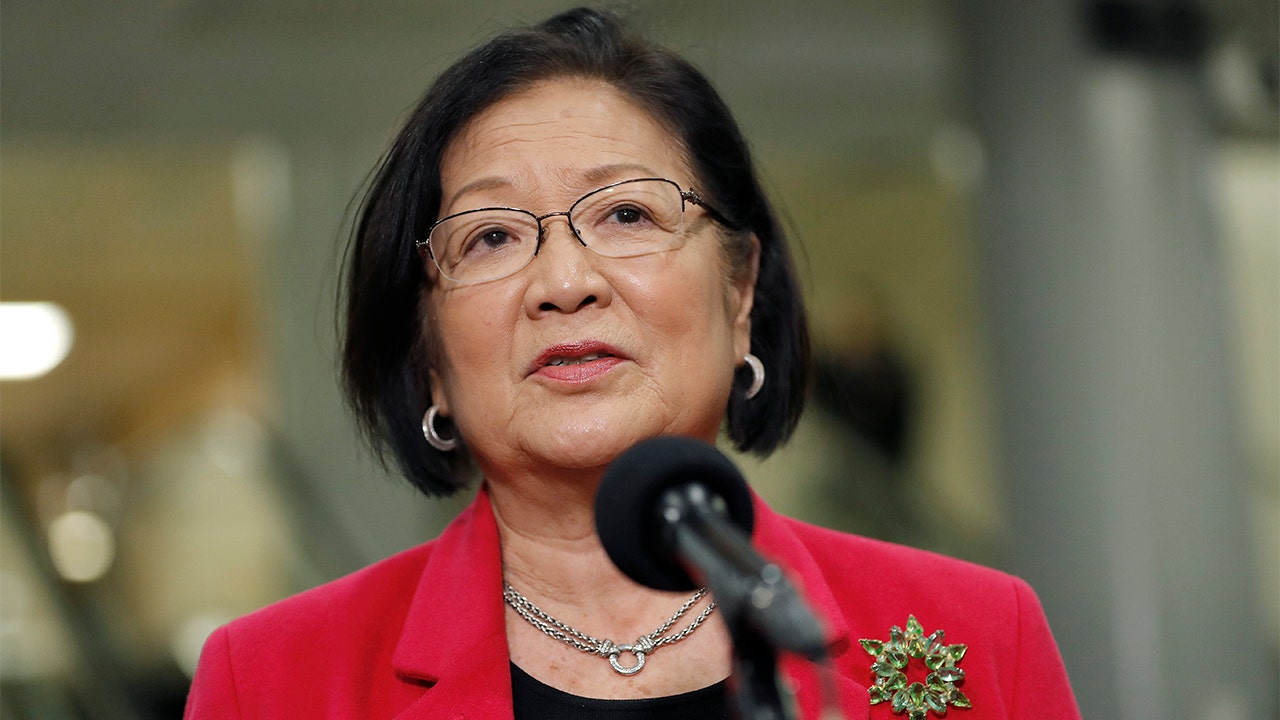 Sen. Mazie Hirono, D-Hawaii, is taking heat for remarks arguing there is no way to identify the Founding Fathers’ thoughts on key issues when interpreting the Constitution, asking, “Who the heck would know what our Founding Fathers meant?”

Chaos ensued in the comments, with critics noting the Constitution’s “straightforward” language and using The Federalist Papers as another example of what the founders thought.

Postcast host Dan O’Donnell sounded off as well, responding to Hirono’s question by saying, “People who know how to read.”

This undated engraving shows the scene on July 4, 1776 when the Declaration of Independence, drafted by Thomas Jefferson, Benjamin Franklin, John Adams, Philip Livingston and Roger Sherman, was approved by the Continental Congress in Philadelphia.
((AP Photo))

Virginia House of Delegates member Nick Freitas and Dr. Sebastian Gorka, Deputy Assistant to former President Trump, weighed in as well, with Gorka’s remarks coming across less subtly by blatantly accusing Hirono of being “dumb as a box of rocks.”

Freitas contrarily employed sarcasm in his reaction, writing, “I know right? If only they had written down…perhaps in numerous books, articles and journals…the nature of the arguments they were making and why.”

Additional critics highlighted Hirono’s oath to uphold and defend the Constitution while serving in public office and cited her hypocrisy of alleging the document cannot be adequately interpreted with its original intent in the process.