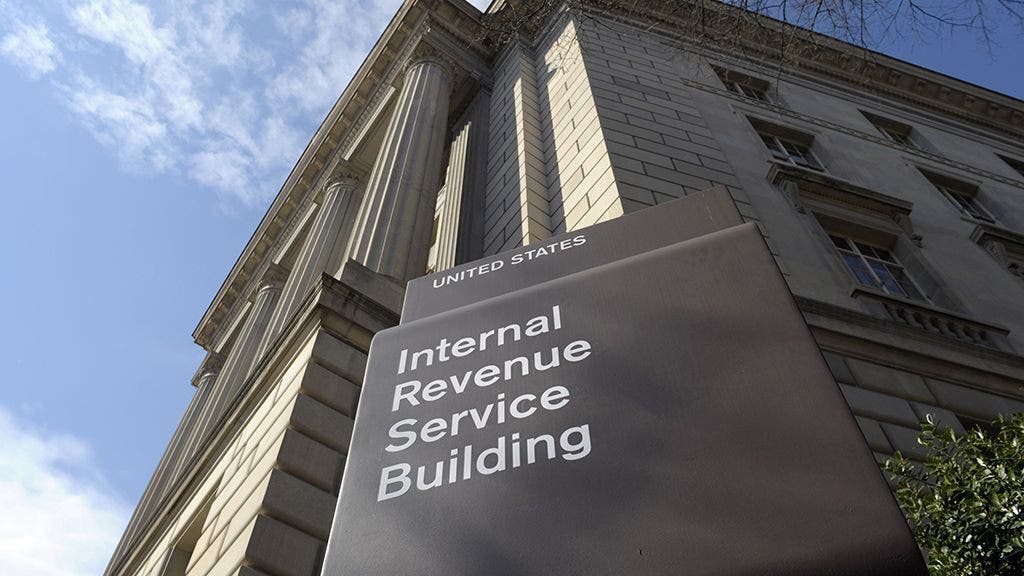 The Hill published report piece attacking the Republican Party for allegedly making a “boogeyman” out of the IRS, which just received increased funding from the Inflation Reduction Act that will add an additional 87,000 employees.

Interestingly, the piece, titled “IRS becomes GOP boogeyman ahead of midterms,” was written as a straight news piece, not an op-ed.

“As Republicans rail against the FBI in the wake of last week’s search at Mar-a-Lago, they are also hyping the danger to voters from another three-letter federal agency: the IRS,” the Hill wrote.

“The GOP is warning that the $80 billion funding boost to the IRS included in Democrats’ tax, climate and health care package, which President Biden signed into law on Tuesday, will target middle-class Americans with an ‘army’ of new enforcement agents,” they continued.

The Hill reported that the RNC published a video “arguing that it [additional IRS funding] will harm everyday Americans despite Democrats’ insistence that the extra funding is intended to make sure wealthy taxpayers and corporations don’t stiff the government.”

They went on to argue, in their straight news section, that “Democrats, the Biden administration and various fact-checkers have pushed back on the claims.”

However, when pressed, Biden administration officials have failed to demonstrate or promise unequivocally that none of the extra IRS employees will be used to target the middle class.

“But Republicans counter that there is nothing in the law to prevent an increase to audits of middle-class Americans and note that Democrats voted against a GOP amendment to prevent the new funds from being used to go after lower earners,” the Hill acknowledged.

The Hill noted that the IRS faced backlash earlier this month over a job posting that required applicants to “carry a firearm and be willing to use deadly force” on American citizens.

The additional IRS funding has been a liability for Democrats politically in the lead-up to the 2022 midterm elections.