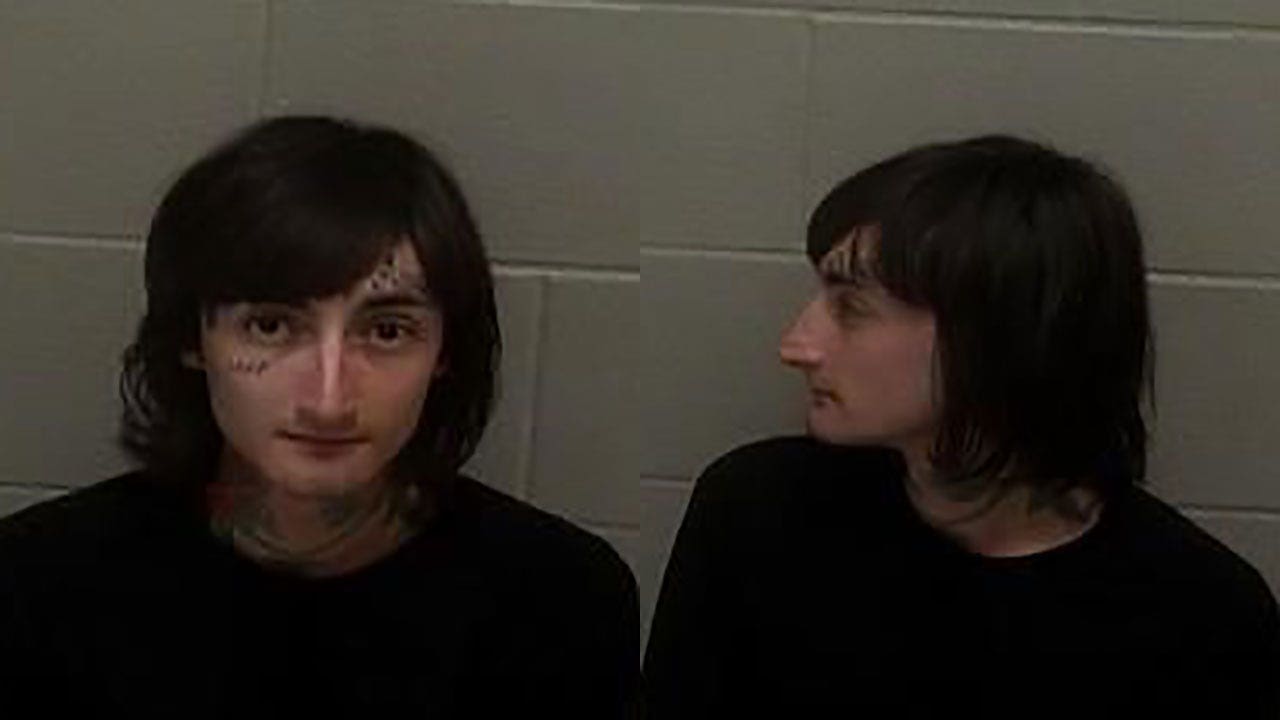 Robert E. Crimo III, the suspected 21-year-old gunman accused of killing seven people and injuring many more during the Highland Park, Illinois Fourth of July parade threatened to “kill everyone” during a 2019 incident at his home that resulted in authorities confiscating a collection of knives.

Highland Park police officers responded to Crimo’s home on Sept. 5, 2019 after he allegedly made threats, a police report said.

Crimo told officers he was depressed three days earlier and had a history of drug use, the report said. He was not forthcoming to officers about what he actually said during his alleged threat and neither was his mother, Denise Pesina, police said.

Crimo’s father, Robert Crimo, told officers a collection of knives inside a bedroom stored in a tin can lunch box was his. He agreed to turn them over to authorities.

Also confiscated were a 12-inch dagger and a 24-inch Samurai blade stored in the younger’s Crimo’s bedroom closet.

“Robert E. Crimo III was asked if he let like [sic] harming himself or other with Robert answering No,” the police report said.

Pesina said that she would contact the Illinois Department of Children and Family Services for referral assistance. The knives were eventually returned to Crimo’s father.

Crimo III allegedly climbed on a roof above Monday’s parade route and opened fire on spectators, killing at least seven and injuring dozens.

Despite two police visits to the family’s home in 2019, one involving a threat of suicide and the alleged threat to kill his family, the elder Crimo signed an affidavit that allowed his then-19-year-old son to apply for a state Firearms Ownership ID card, or FOID.

FOID cards are mandatory for Illinois residents who wish to legally own firearms, and applicants under the age of 21 must also submit a parent’s written and notarized consent to apply.