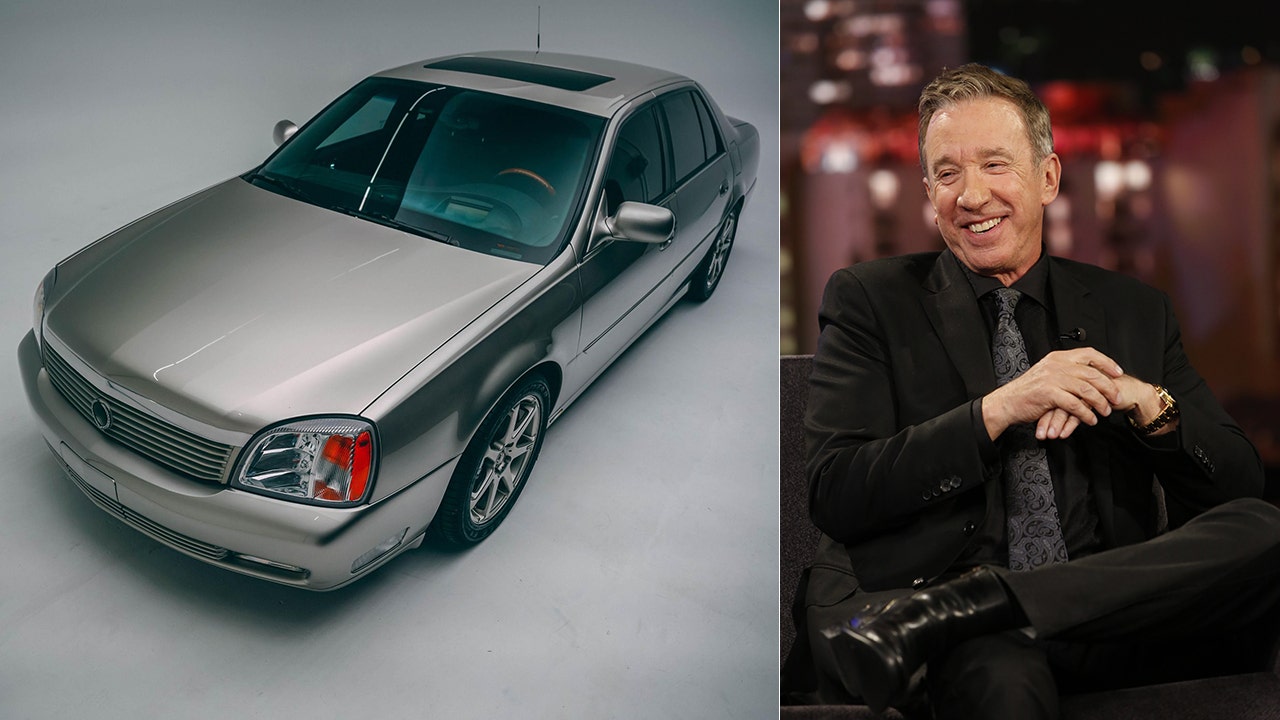 The 2022 Cadillac CT5-V Blackwing is the only car of its kind you can buy today, and Fox News Autos Editor Gary Gastelu says there may never be another one like it again.

A 2000 Cadillac DeVille customized by the comedian was auctioned online this week for a surprising price.

Allen collaborated with Cadillac on the car, which features a V8 engine modified to increase its power from 300 hp to 398 hp.

The performance car fan also had the brakes and suspension upgraded and added a few original styling touches including a grille and rocker panel extensions of his own creation.

The car only has 13,400 miles and had been part of the collection of the Peteresen Automotive Museum in Los Angeles since 2018, which had listed it on the Cars & Bids auction website.

According to Classic.com, the going rate for a typical 2000 DeVille is around $10,000, but Allen’s went for a fair bit more.

REVIEW: THE 2022 CADILLAC CT5-V BLACKWING IS THE LAST V8 OF ITS KIND

After 26 bids over the course of a few days, the final sale price was $35,500, more than triple the average and the highest price paid for one on a major online auction for the past five years.

However, this is not the star’s biggest sale in recent months.

Last year, Allen auctioned his 2017 Ford GT supercar, which originally cost $485,500, for an even $1 million on the Bring a Trailer website.