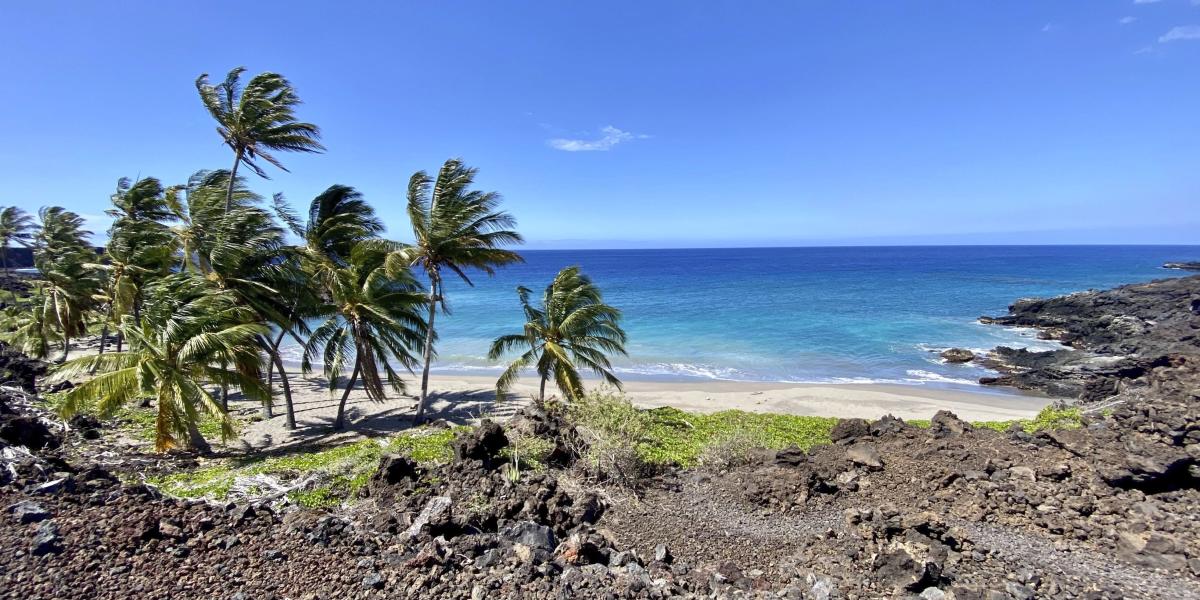 HONOLULU (AP) — Hawaii Volcanoes National Park on the Big Island on Tuesday was given new land in a deal that will protect and manage an ocean bay area that is home to endangered and endemic species and to rare, culturally significant Native Hawaiian artifacts.

Hawaii Volcanoes National Park has the world’s largest and most active volcanoes, Mauna Loa and Kilauea.

The area is also culturally significant because it has remains of ancient Hawaiian villages, petroglyphs, burial sites and the largest known abrader tool quarry in the state, according to the Trust for Public Lands. Abraders are ancient tools used for sanding, smoothing and grinding.

Park officials hope to eventually open the area up to the public, but the 26-square miles (67 square kilometers) of land will remain closed to visitors as national park staff consult with local experts and residents to better understand the various cultural sites.

She added: “The park is working to develop an interim operating plan for Pohue that explores opportunities for public use compatible with resource protection.”

Trust for Public Land acquired the privately-owned land on Tuesday and gave it to Hawaii Volcanoes National Park the same day.

The parcel stretching from the southwest coast of Hawaii Island up to the national park was purchased for $9.4 million with funding from the Land and Water Conservation Fund and a donation from the Wyss Foundation. The land had previously been the target of several resort proposals, Trust for Public Land said.

“We are grateful the National Park Service will steward the area, ensuring the history, culture and natural beauty of this place are protected for future generations,” Trust for Public Land Associate Vice President Land Lea Hong, who leads the Hawaii division for the organization, in a statement.

This story corrects that Hawaiian red shrimp are rare but not endangered.