Harold Ford Jr: There have been a lot of promises and massive under delivery 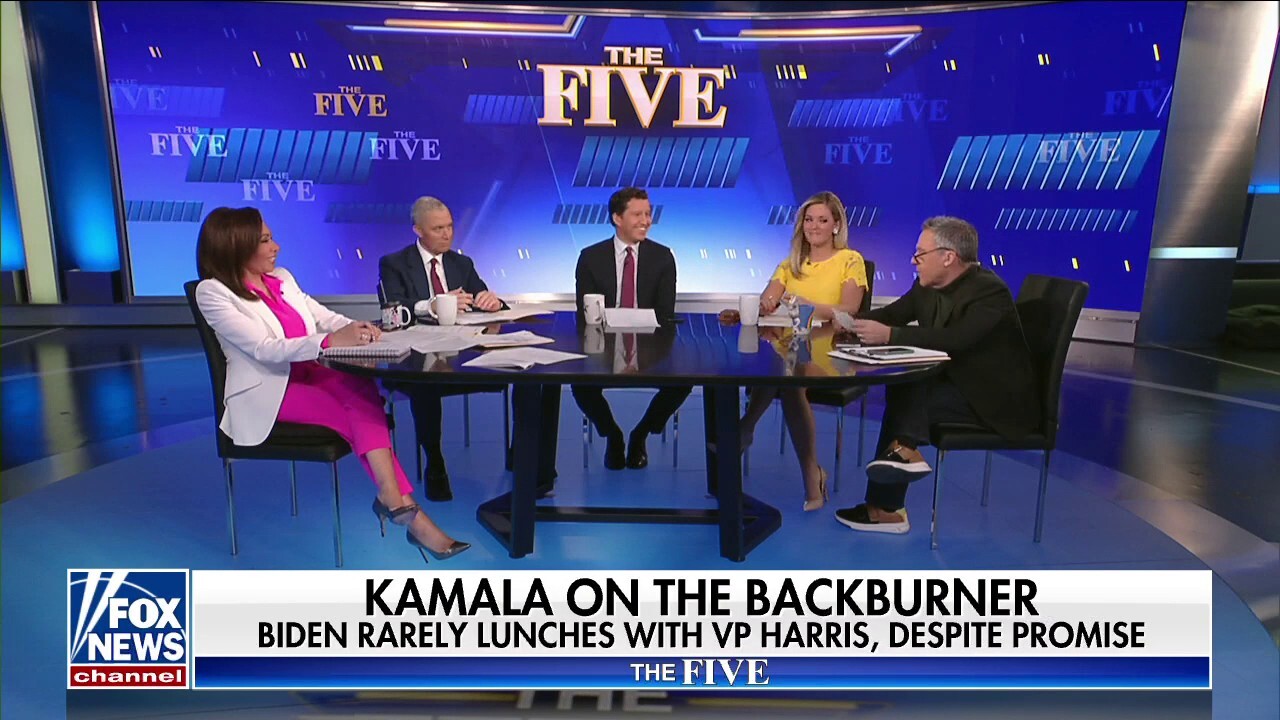 Harold Ford Jr. weighed in on Biden’s lack of lunches with VP Harris despite promising they would lunch together once per week, and how both the VP and president should be working together to improve their poll numbers on ‘The Five.’

HAROLD FORD JR: You know, that’s maybe convenient. I’ll tell you this. I’m a traditionalist and old-fashioned. I think you call the president, “president,” vice president, “vice president.” The Democrats were wrong when they’ve called Donald Trump, Donald. And I think if you’re the president, you call them by the title. Two, COVID as a reason why they probably aren’t doing the kinds of sit-downs that they were often doing. And I do think what they should be doing when they do have lunch is figuring out how to get their poll numbers up. If you’re concerned about getting your poll numbers up, you’re going to be representing and serving people who feel underserved. And to the point that Van Jones made, there were a lot of promises and there’s been a massive under delivery in a lot of instances. Admit to it, cop to it, go to Arizona. Go to Texas, Katie. Right. Go to these places and give a speech about what the country is going to do to fix our border.