Hannity: The Disinformation board won’t be policing any of Biden’s ‘lies’ 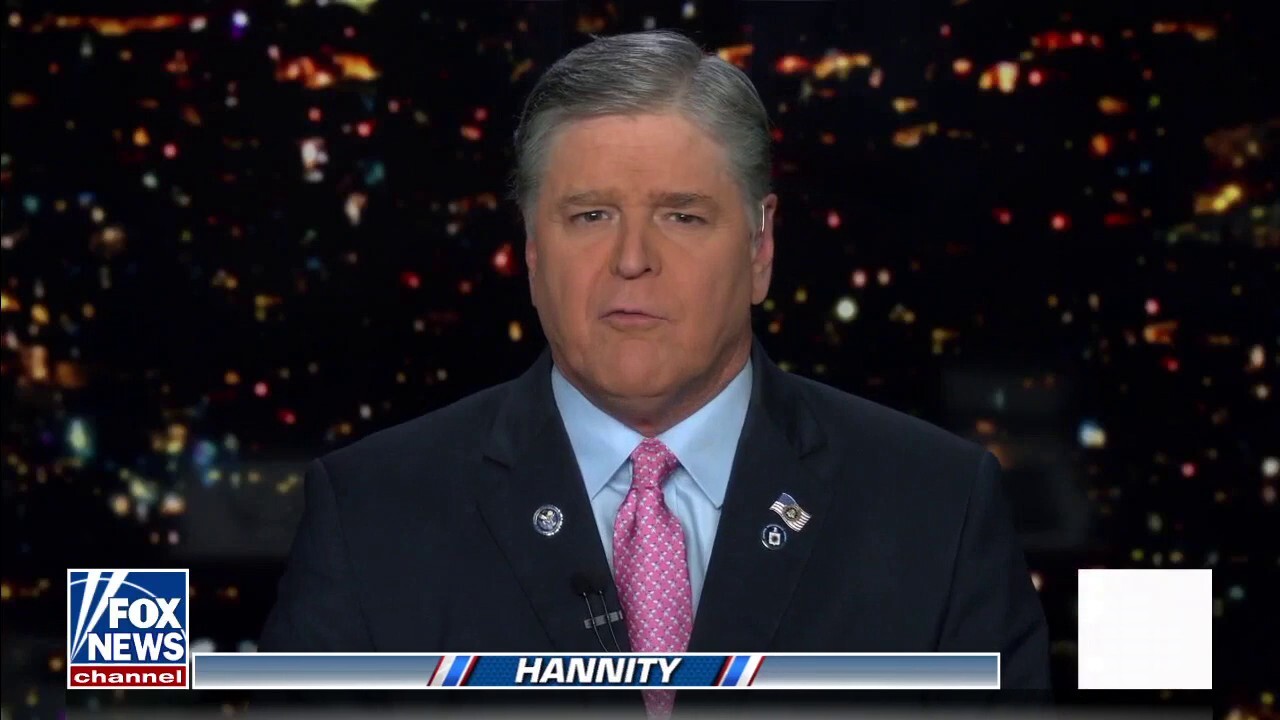 SEAN HANNITY: Apparently, Jen Psaki doesn’t know a thing about Nina Jankowicz or Biden’s new disinformation governance board. Jen Psaki is reportedly too busy negotiating her contract with NBC and preparing for her new role with the network. She’ll fit in perfectly. All they do is peddle lies and conspiracy theories nonstop. Kinda like fake news CNN, but according to Jen Psaki, the Biden administration would never lie to you. So why wouldn’t they be in charge of policing disinformation?

HANNITY: DEMOCRATS ARE IN A STATE OF PANIC

That never happened. And a full investigation to prove that. Now, of course, the Disinformation Governance Board will not be policing any of that disinformation. I’m sure they’re not going to go back and figure out why they lied about Russia collusion with Trump, that never happened. I’m sure they’ll never go back and look at the lies they themselves have been involved in. I don’t think they’ll fact-check themselves either. Instead, the real threat, according to the White House, is disinformation from all of the dangerous keyboard warriors, a lot of them in the basement, in their underwear on Twitter that will now be able to tweet whatever the heck they want, thanks to Elon Musk.

WASHINGTON, DC – AUGUST 30: White House Press Secretary Jen Pskai swats at an insect flying near her head during the daily news conference in the Brady Press Briefing Room at the White House on August 30, 2021 in Washington, DC. Psaki fielded questions about Hurricane Ida, the ongoing pull out of U.S. military forces and their allies from Afghanistan and other topics.  (Photo by Chip Somodevilla/Getty Images)

Oh, freedom of speech. What a concept. Now the disinformation czar –This gets interesting, Nina Jankowicz told NPR that she shudders to think about free speech absolutists taking over social media platforms. Now, as a new member of the DHS, Department of Homeland Security. She’s going to do what she can to restore order. But get this, in 2020, when Donald Trump was president, she said the executive branch had no business policing information. She actually called it anti-democratic.