Hannity: Liberals are on day two of a full fledged public meltdown 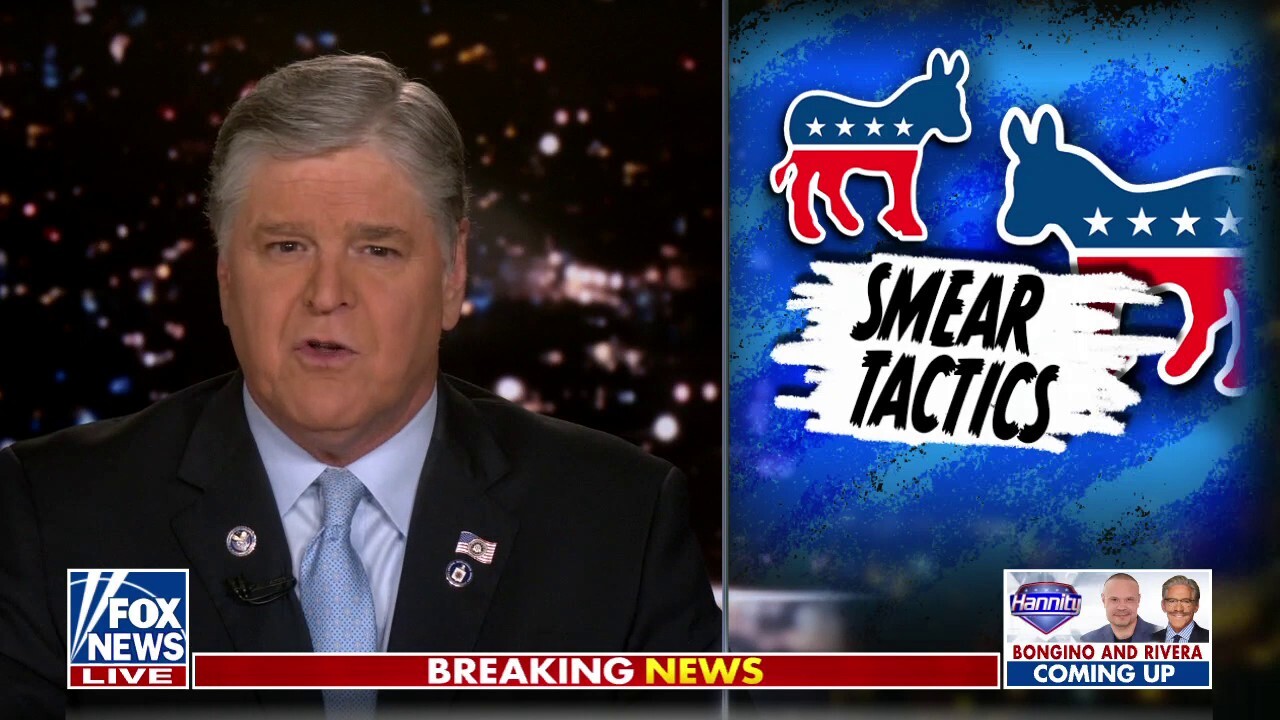 Sean Hannity discusses the liberal meltdown over what Elon Musk’s leadership of Twitter could mean on ‘Hannity.’

SEAN HANNITY: It is official. Twitter is under new ownership. Soon, Elon Musk will take the reins of the social media giant and is vowing to improve the platform, he says, by making algorithms open source to increase trust. Defeating the spambots, authenticating all humans. And Musk also emphasized free speech.

HANNITY: BIG TECH HAS ALLOWED THEIR MEDIA COMPANIES TO MORPH INTO A ‘BIG-LEFT ECHO CHAMBER’

“It’s the bedrock of a functioning democracy. And Twitter is the digital town square.” Now, naturally, Democrats are allies in the media mob. Why are they freaking out? I thought liberals believed in freedom of speech. Apparently not. In fact, we’re now on day two of what can only be described as a full–fledged public meltdown without any evidence at all whatsoever.

Some on the left are calling Elon Musk a racist. And one MSDNC anchor actually worried that a political candidate could now be banned or throttled on Twitter. That could happen. That we could ban a politician on Twitter. Pause for a second. Now, I guess it’s perfectly fine that Twitter and Facebook, and Instagram. Twitter banned President Trump and many other conservative voices. And now they fear all of a sudden now they feel under Elon Musk that politicians might be banned.

The same people that were perfectly fine, that Hunter and his laptop. That story was suppressed. The same people that didn’t care one lick that Donald Trump was canceled on Twitter. Who the same people that lied to you, the American people for years about Trump-Russia collusion. That never happened. Why you don’t say all of a sudden, wow, banning people on Twitter is a bad thing? Really? Where have you people been?