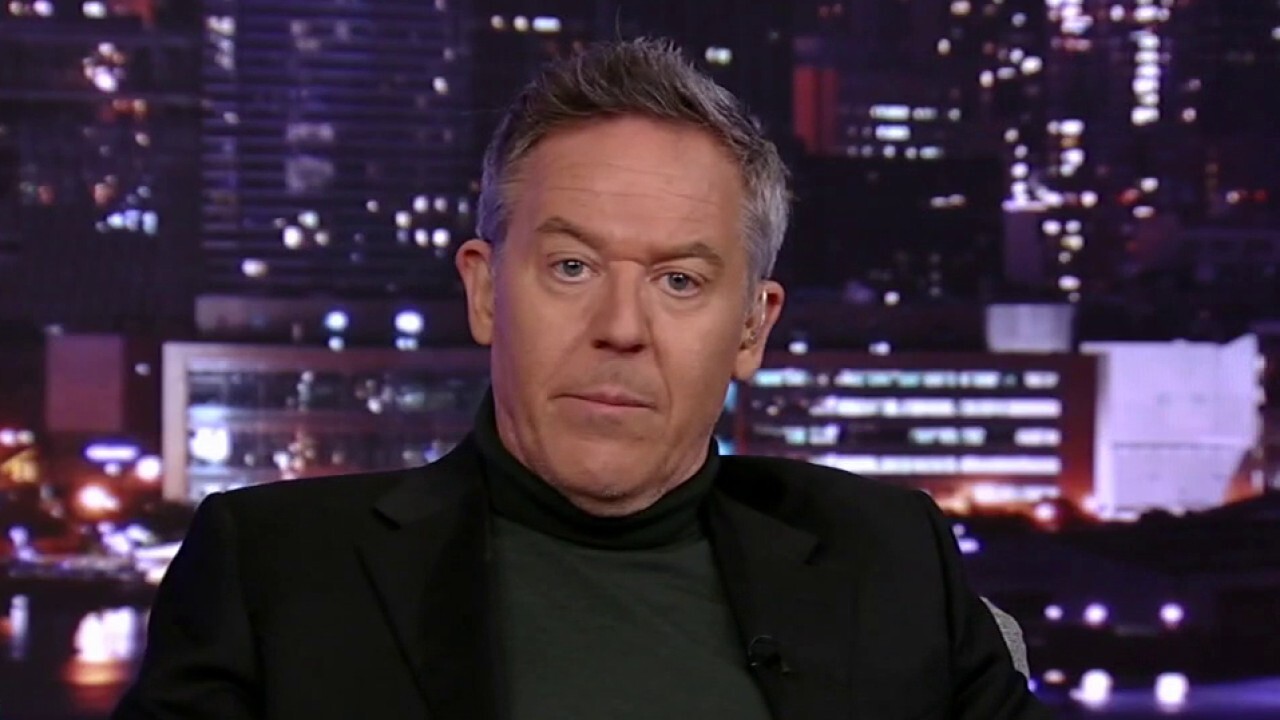 So what a week for free speech.

First, Elon Musk buys Twitter so all sides could be heard. He’s like a cop in a movie who opens the trunk of a car to find a person bound and gagged whose screams couldn’t be heard because someone put duct tape over their mouth.

Who hasn’t been there, right? And Musk’s goal for Twitter is like mine at the Planet Fitness steam room. If it’s legal, have at it.

But then the White House announces a ministry of disinformation to monitor your speech as if they’re the parents and you’re a newborn in a crib in the next room. So, the people lying want to be the arbiters of truth. That’s like Seth Meyers deciding what’s funny.

You’re not going to believe this. Here’s the lady who’s running the thing.

When Rudy Giuliani shared that bad intel from Ukraine when TikTok influencers say COVID can’t cause pain, they’re laundering disinfo and we really should take note and not support their lies with our wallet voice or vote.

Oh, well, that’s it for us tonight.

You know what? Maybe she’s right. Some forms of speed should be banned. Geez. So now the government thinks your speech is dangerous. Them. Which is ironic coming from people whose poor choice of words were responsible for people dying during COVID. Or whose words are responsible for sending young people off to die in pointless wars.

Nina Jankowicz will be the executive director of the Department of Homeland Security’s Disinformation Governance Board.
(@wiczipedia Twitter account)

The government now holds the reins on truth — reins — not whips, like in recent disinformation from the government. And it’s weird to see who’s happy and who isn’t about Elon Musk.

NICOLLE WALLACE: What the right has already seized is this ground that they’re on the side of free speech. They’re really not. They’re for the political version of yelling fire in a movie theater.

JOY REID: Elon Musk, I guess, you know, he misses the old South Africa in the ’80s. He wants that back.

RACHAEL MADDOW: Elon Musk buying Twitter says a lot about the priorities of people at the highest levels, making decisions that could affect the fate of the planet.

The fate of the planet. But these are people in the media melting down. And why? Well, they want to control the marketplace of ideas. And it makes sense because this isn’t about who can speak. It’s about who can be heard. When anyone can speak their mind, why would you listen to Nicolle Wallace?

But come on, as much as they dislike my opinions and as much as I make fun of their weight. You’d assume we’d all agree on our right to say these things. We’re the free press.

Sure. I think Brian Stelter is an idiot, but I’d never censor him just because he stinks of buttermilk pancakes. We’re in the same business. We talk for a living.

Rachel Maddow should have the right to lie about Russiagate. And I should be able to lie to Geraldo that I’m allergic to hot tubs.

But instead, they’re telling us that the First Amendment is up for grabs. After all, why should the Second Amendment be the only one the media and government abuse?

Soon, the only right we’ll have left is that we can’t be compelled to shelter British soldiers. Although I’ll make an exception for you, Douglas. Don’t worry the couch is a foldout. And not just the couch.

But it’s all about left wing conformity and their consolidation of power. And we saw it coming with hate speech laws, speech codes and safe spaces. But we lamely thought that it would be contained on campus. And now the only thing the Left wants free after college is student loan debt.

So how did this all seep into real life? Well, I underestimated the fear these freaks could instill in others.

We didn’t realize how much weight calling you a racist could bear on them. They say it’s tantamount to Michael Moore sitting on a newborn baby’s chest for 45 minutes. And we asked underestimated how many cowards would cave in to this form of domestic terrorism.

That’s right. Canceling people’s lives because of something they said is terrorism. Not raising your voice to a school board, you jackasses.

So unlike the Summer of Love, the Left today didn’t turn on, tune in and drop out. They applied for jobs in big companies and they got them. Netflix, Twitter, Disney World. Even my masseuse has four pronouns. I never use them.

Everywhere that you see a decline in freedom or fun, there they are. They even ruin “Star Wars.” I know, Kat. It reminds North Korean defectors of home.

They now target stuff that was off limits. Your parenting abilities, your health, your job, your safety. You know, things that used to come under the category of none of your business.

And everything you say is now a trip wire. I’d say booby trap, but I don’t want to get hauled into HR.

This isn’t feeling like America. And maybe that’s the goal. They never liked this place to begin with. But instead of leaving, they’re trying to recreate what immigrants escape from — tyranny, authoritarianism, fascism. They focus on bureaucrats, media, cowards with power and replace them with little tyrants dedicated to the left-wing hive mind.

And now hate speech is all speech, except theirs.

So, they chose the worst position because they aren’t yours and condemn things only because you might be for them. This happens when you make the political personal. They go after cops, moms, dads, kids and now speech.

What could be next? You can say a lot about these leftist a-holes, but unambitious ain’t one of them. And with enemies like that, who needs Russia?