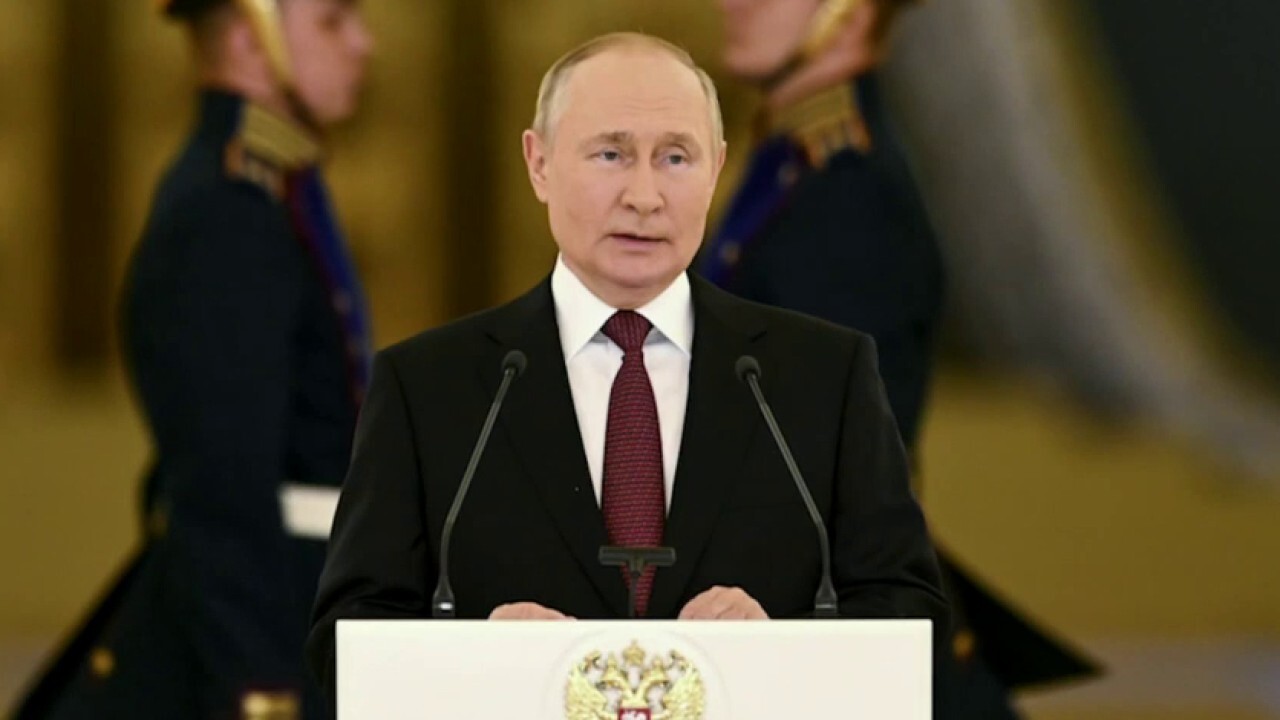 Fox News host Greg Gutfeld reacted to Russian President Vladimir Putin announcing his annexation of four Ukrainian regions and argued that there’s no way Putin is going to give in on “The Five.”

GREG GUTFELD: It’s a sham annexation and nobody’s taking it seriously. I never heard of these places ten months ago. I do know that our country right now, we’re going through some very, very serious times. And we just talked about the crime. We have inflation. Our economies in the pooper. And it just you know, it’s like all that’s changing with this is that we just keep sending billions and billions and billions of dollars there and all we’re doing is we’re not affecting the outcome, we’re affecting the duration. So the thing just, all we’re doing is making it longer. But we have a sense that we know how it’s going to end. There is no way Putin is going to give in and he doesn’t care about his people. And speaking of people, there’s a generation gap there. Half the people are pro Putin… I mean, more than half the people are pro Putin. Older generations like him because he’s been around. Maybe they’ve been brainwashed. The younger people, they’re leaving. So he, I mean, I don’t think he has any reason to worry.

So we’re at this point where I feel like the Republicans and the Democrats are in agreement in terms of war, but not in terms of peace. And this is where my crazy idea is that it would be really nice to see somebody like Trump and Obama together doing something like… together and in trying to help negotiate some kind of peace. It’s impossible. It’s absurd. It’s a crazy idea, but it’s not as crazy as thinking, you know, men can get pregnant. So if you want to laugh, if you want to laugh at the idea of like two presidents diametrically opposed coming together, Trump calling him, if Obama doesn’t call him back, that’s not a good sign. If they call and they go, look, you know, maybe we can talk, you know, I could talk to Putin, you could talk to Zelenskyy. If you just think that’s crazy, then what ideas do you have?

PUTIN SWIPES AT US IN HOSTILE SPEECH AMID ANNEXATION OF UKRAINE, SAYS IT SET ‘PRECEDENT’ FOR NUCLEAR WARFARE