Gowdy: Congress, not federal judges, should be setting public policy 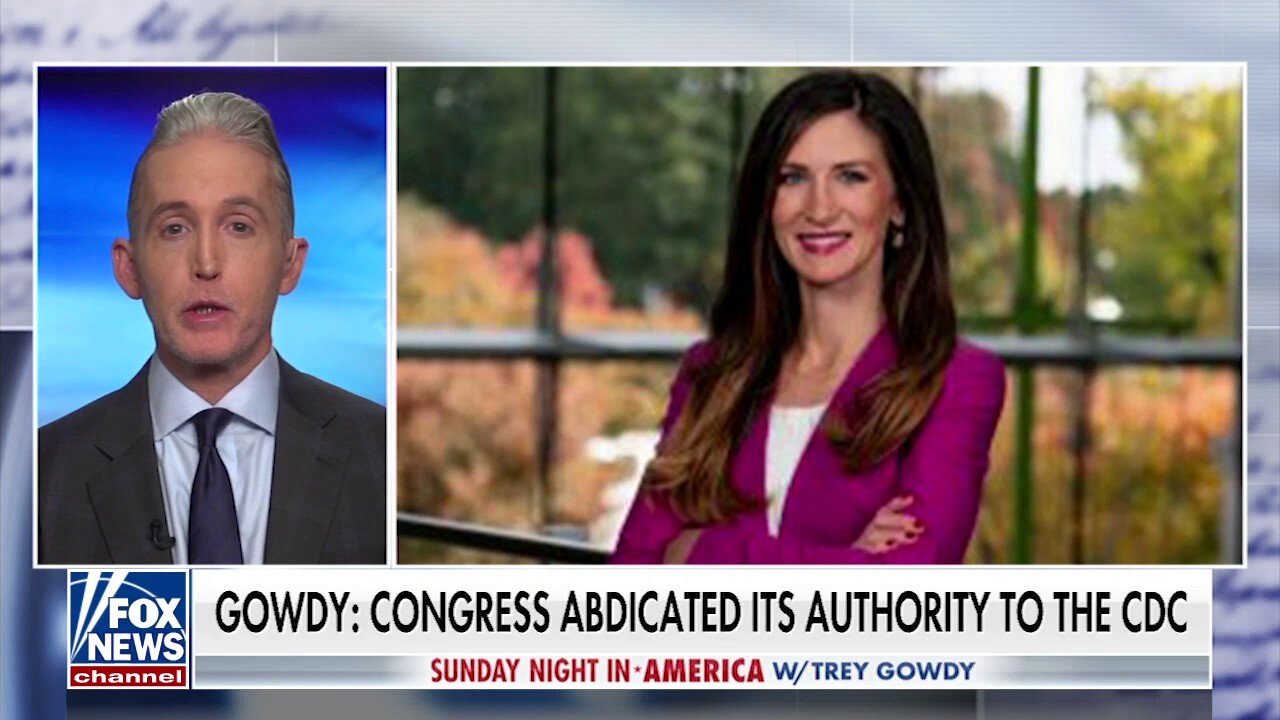 “Sunday Night in America” host Trey Gowdy examined the media’s reaction after a federal judge voided the Biden administration’s mask mandate for public transportation, telling viewers over the weekend that Congress’ abdication to the Centers for Disease Control forced the federal judge to determine national policy.

In a perfect world, federal judges would not have to decide whether masks should be worn on public transportation. Judges are smart, for the most part, but they’re not infectious disease experts. There’s a reason they went to law school and not medical school. But more and more issues are put before our courts because those who are supposed to govern, do not. They abdicate. The Biden Administration has decided to appeal this ruling risking the continued wrath of those who are sick of wearing masks.

Well, the media and Democrats and law professors, assuming that’s not redundant, have been unsparing in their criticism of this judge. Apparently, that whole respect for the judiciary thing only counts when they like the ruling. I don’t want federal judges setting public health or immigration or national security policy for the country, but they shouldn’t have to. That’s Congress’ job. If only they would do it.