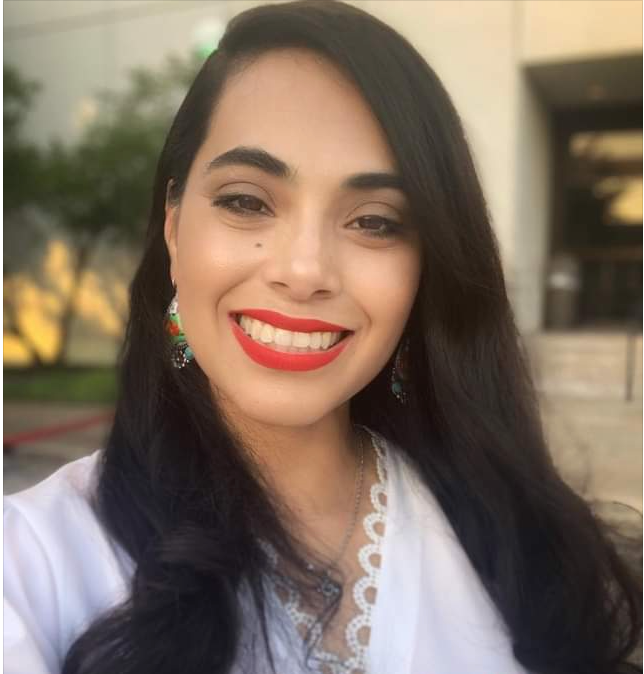 FIRST ON FOX – The Republican PAC Winning for Women (WFW) Wednesday is endorsing GOP candidates in House races in Ohio, Texas and Nevada where Republicans have a chance to oust entrenched Democratic incumbents.

WFW — whose candidates won 87% of their primaries in 2020, according to FiveThirtyEight — also backed candidates running for red seats vacated by their current Republican members in North Carolina and Indiana.

“From Ohio, down to the Texas border, Winning For Women PAC is excited to add six qualified women to our slate of endorsements this cycle,” WFW founder and chair Annie Dickerson said. “By backing exceptional candidates, we will ensure the best leaders are joining the soon-to-be Republican majority.”

The group is backing lawyer April Becker in the GOP primary in Nevada’s 3rd Congressional District, where Rep. Susie Lee, D-Nev., is in what Cook Political Report ranks as a “toss up” race to hold onto her seat. Becker is also endorsed by the Congressional Leadership Fund. Business owner John Kovacs and veteran Noah Malgeri are also in the GOP primary in the third district.

WFW is also supporting former Sen. Ted Cruz, R-Texas, staffer Cassy Garcia, one of two Republicans in a runoff in Texas’ 28th Congressional District, which is one of the most closely-watched races in the U.S. Garcia will face GOP opponent Sandra Witten in a head-to-head race next month for the right to represent the GOP against the winner of the runoff between Rep. Henry Cuellar, D-Texas, and progressive Jessica Cisneros.

Cassy Garcia is in a runoff election in Texas’ 28th Congressional District. If she wins, she’ll face the winner of the runoff between Rep. Henry Cuellar, D-Texas, and progressive Jessica Cisneros. Winning for Women PAC endorsed Garcia Wednesday.
(Winning for Women)

Cuellar is a harsh critic of President Biden’s immigration policy and a frequent target of the far left. Cisneros is endorsed by elected officials including Reps. Alexandria Ocasio-Cortez, D-N.Y., and Ayanna Pressley, D-Mass., as well as Sens. Elizabeth Warren. D-Mass., and Bernie Sanders, I-Vt.

Whichever Democrat comes out of that runoff will face the difficult task to keep the competitive seat blue in what most expect to be a big year for House Republicans.

“This campaign’s momentum keeps growing because it is clear that I am the only candidate who can defeat Marcy Kaptur and help take back the House,” Gavarone said in a statement.

REP. HENRY CUELLAR NOT A TARGET OF DOJ INVESTIGATION THAT SAW HIS HOME AND OFFICE RAIDED, ATTORNEY SAYS

“From the gas pump to the grocery stores, the policies of the Biden-Harris administration are hurting Americans everyday and people are fed up,” Garcia also said. “Winning for Women PAC has a deep history of supporting strong qualified Conservative female candidates and I am honored to have their endorsement and look forward to their partnership during this historical election!”

“We have a historic opportunity to flip this seat in South Texas, and show the country that Hispanics from all walks of life share our common sense conservative values,” Flores said.

The six endorsements bring WFW up to 25 total candidates supported for this cycle. Among its most high-profile picks so far are Alabama Senate candidate Katie Britt and Ohio Senate candidate Jane Timken.