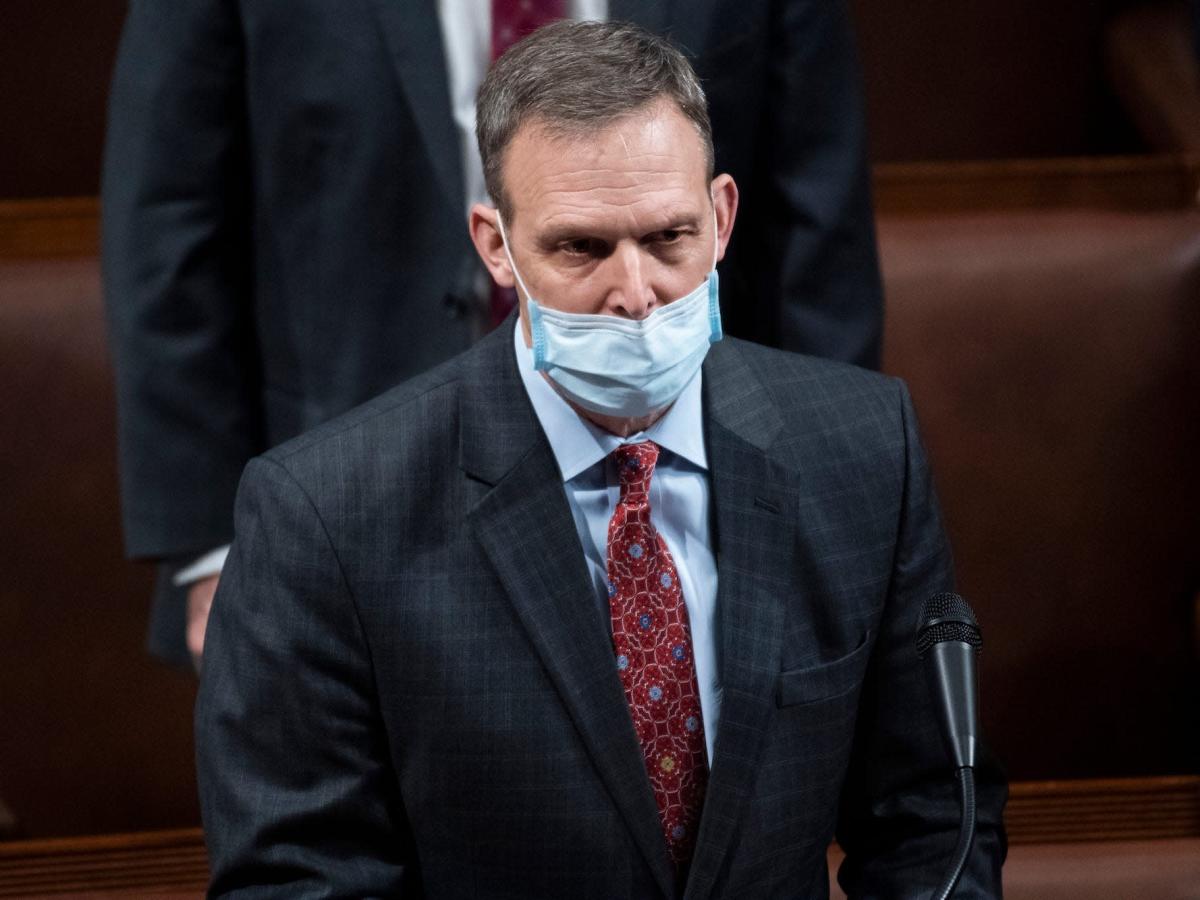 Newly-revealed text messages between Republican Rep. Scott Perry of Pennsylvania and then-White House Chief of Staff Mark Meadows show that the congressman pushed a variety of conspiracy theories about the 2020 election.

According to CNN, Perry told Meadows — a one-time House member who became President Donald Trump’s chief of staff during the final year of his administration — to have US intelligence agencies investigate Dominion voting machines.

“From an Intel friend: [the Director of National Intelligence] needs to task [the National Security Agency] to immediately seize and begin looking for international comms related to Dominion,” Perry texted Meadows on November 12, five days after major news networks called the the 2020 election for President-elect Joe Biden.

A source told CNN that Meadows did not follow through on that request. That same day, Perry also reportedly told Meadows that foreign powers, including the British government, were involved in manipulating US elections, and that CIA Director Gina Haspel was part of a cover-up.

“Gina is still running around on the Hill covering for the Brits who helped quarterback this entire operation,” said Perry. “DNI needs to be tasked to audit their overseas accounts at CIA – and their National Endowment for Democracy.”

A month later, Perry texted Meadows a link to a YouTube video that purportedly revealed that Italian satellites had been involved in changing votes.

“Why can’t we just work with the Italian government?” said Perry.

Perry was elected chair of the House Freedom Caucus — a group of lawmakers defined by their hardline conservative politics and loyalty to Trump — in 2020. Meadows, a former North Carolina congressman, was one of the caucus’s founding members and a former chairman himself.

“Mark, just checking in as time continues to count down. 11 days to 1/6 and 25 days to inauguration. We gotta get going!” said Perry.