German shepherd rescued after falling down 12-foot hole in California 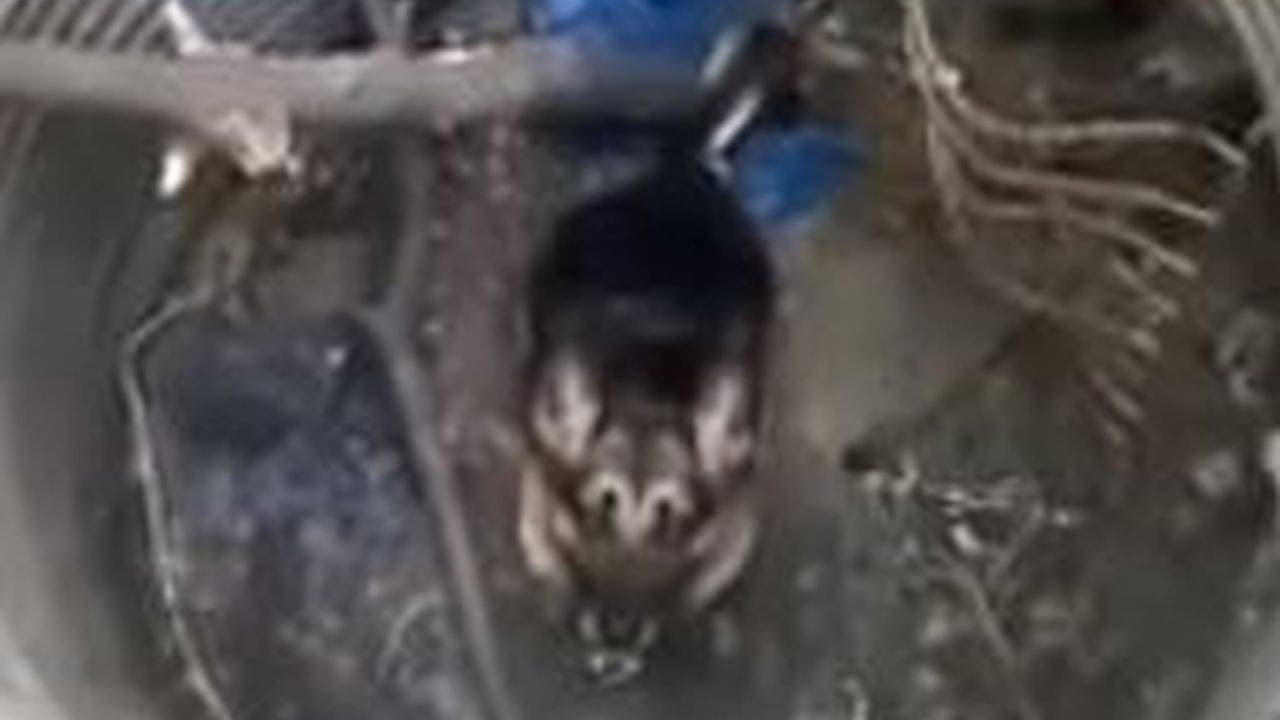 A German shepherd was recently rescued after falling down a large hole in California.

The dog, whose name is Lexi, had been playing with her owner in Fontana, a city in The Golden State’s San Bernardino County.

She reportedly fell into a 12-foot hole in the south end of Fontana while she played hide-and-seek with her owner, according to a Facebook post uploaded by the City of Fontana Police Department.

Lexi the German shepherd fell down a 12-foot hole in Fontana, California. She was rescued by local animal service officers and the San Bernardino County Fire Department.
(Fontana Police Dept. / Magnifi U / TMX)

“Animal Service Officers immediately asked for backup, and our wonderful firefighters assisted in rescuing Lexi from the large hole,” the agency wrote on Friday, April 22.

“The owner was extremely grateful that her fur baby was unharmed,” the post continued. “Great teamwork by ASO and San Bernardino County Fire.”

A spokesperson for the Fontana Police Department confirmed to Fox News Digital that Lexi “is doing fine” and has been reunited with her owner.