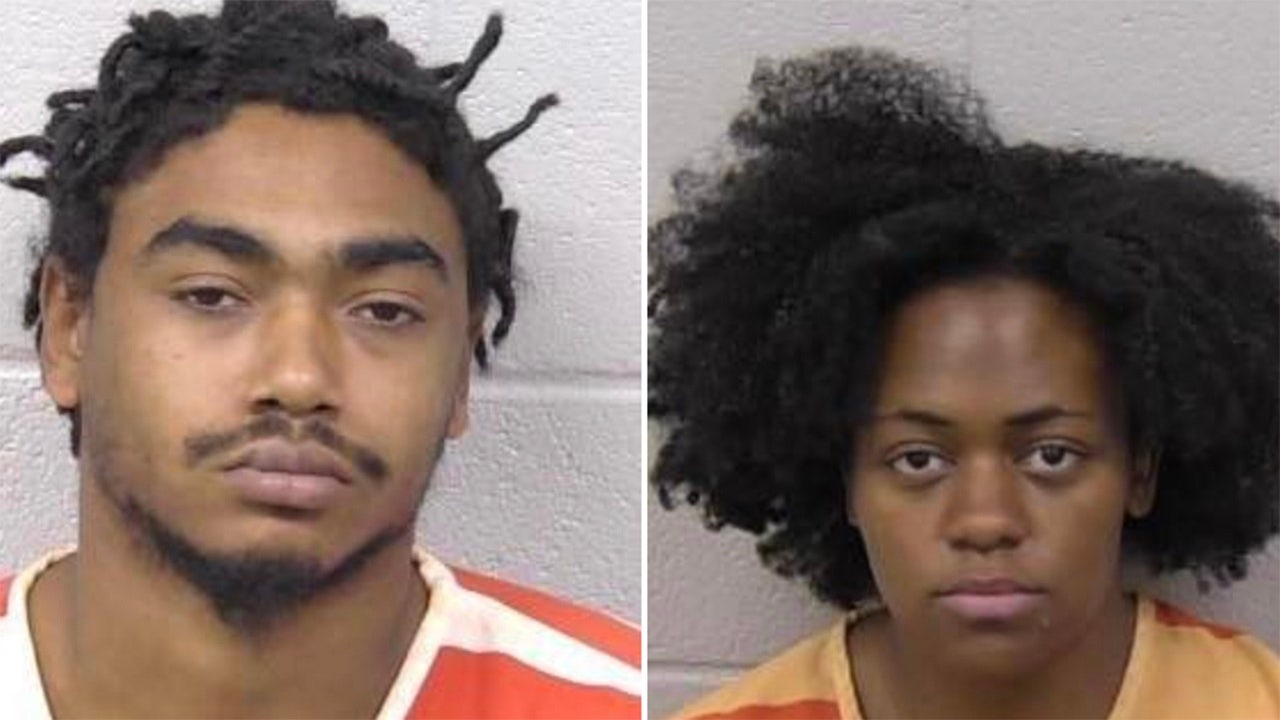 Sydnei Moran Dunn, 24, and Marquis Simon Colvin, 25, were both charged with malice murder, second-degree murder, first-degree cruelty to children, and reckless conduct. Colvin was also charged with possession of a firearm by a convicted felon and a parole violation.

They brought their baby to Children’s Healthcare of Atlanta on the afternoon of April 13. Hospital officials were alarmed by their explanation of why the infant was unresponsive and called deputies from the Paulding County Sheriff’s Office to investigate.

Dunn initially told the deputies that she “consumed a large quantity of alcohol the day before and that the child must have gotten alcohol poisoning from her while she was breast-feeding,” but later admitted that Colvin put alcohol in the baby’s bottle.

Authorities say they found evidence of the murder in the basement of this home, where Sydnei Moran Dunn and Marquis Simon Colvin were living.
(Google Maps)

Authorities searched their home later that evening and found evidence of the crime as well as a firearm, which Colvin was prohibited from having since he’s a felon.

The child died the day after it was brought to the hospital and health care personnel found that the baby had more than four times the legal limit of alcohol for an adult in their system.