George P. Bush calls for border crisis to be declared an ‘invasion’ of drug cartels 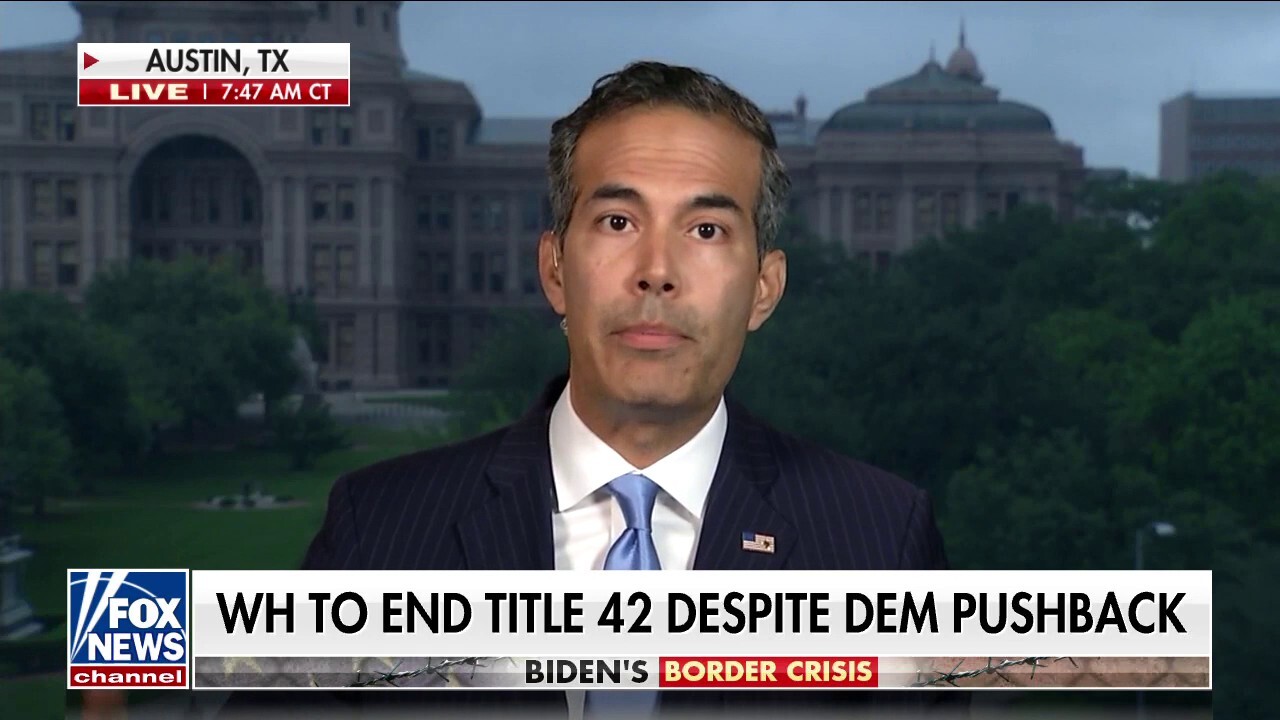 The state attorney general candidate joined “Fox & Friends” to explain why he is declaring the surge an “invasion” perpetrated by drug cartels and traffickers. He called on Gov. Greg Abbott and Attorney General Ken Paxton, his primary opponent, to make the formal declaration.

“Under the Constitution, it’s very clear. Under Article Four, Section Four, the U.S. national government is compelled to protect the individual states and under Article One, Section 10, states like Texas can rise up and protect itself if the federal government won’t do its job,” he told host Brian Kilmeade.

The lawsuit by 14 states, led by Arizona, Missouri and Louisiana, seeks to block a rule that would allow U.S. Citizenship and Immigration Services (USCIS) officers, rather than immigration judges to hear asylum cases for migrants placed in expedited removal. The rule is set to go into effect in May.

Bush explained what would change by declaring the influx an “invasion” and applauded Arizona Attorney General Mark Brnovich for “leading the charge” on the issue.

“The next step in this process is for our current attorney general to draft an advisory opinion to this effect and for the governor to step forward and have that flexibility, that statutory authority that he has to further strengthen not only our border, but to back our law enforcement officials who are hamstrung and unable to enforce federal immigration law,” said Bush.

A photo taken on March 30, 2021 shows a general view of an unfinished section of a border wall that former US president Donald Trump tried to build near the southern Texas border city of Roma. (Photo by Ed JONES / AFP) (Photo by ED JONES/AFP via Getty Images)

Bush, the son of former Florida Gov. Jeb Bush, said Texas needs to step up to secure the border if the federal government will not.

“If this president is actively going to work against law and order, it has to rest on the states to do the job.”