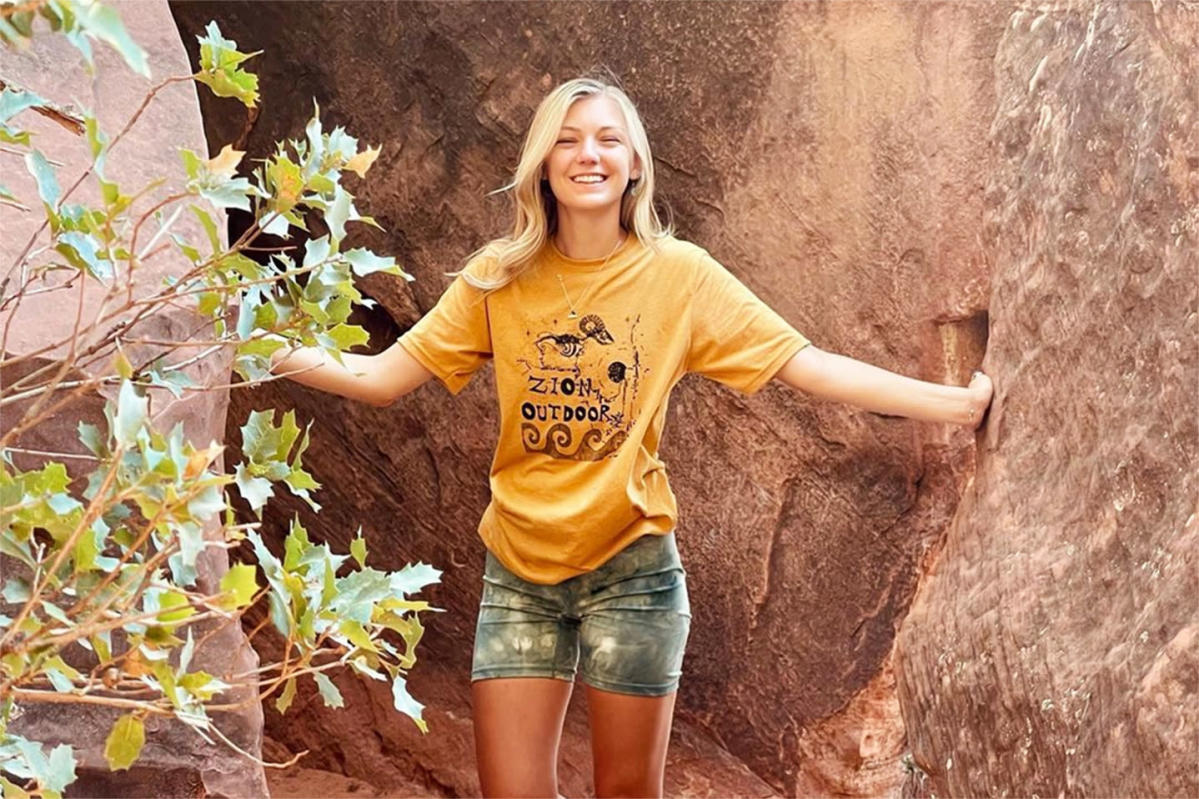 The parents of Gabby Petito have amended their lawsuit against the parents of her admitted killer, fiancé Brian Laundrie, that alleges he and his family went on vacation together while knowing the location of Petito’s body.

The amended suit leads with the allegation that the three traveled to a Florida nature attraction, Fort De Soto Park near Tampa, a few days before Gabby Petito was reported missing in a case that triggered a massive search for the woman and questions about her wellbeing from her mother and father.

“They went on vacation knowing that Brian Laundrie had murdered Gabrielle Petito, it is believed that they knew where her body was located, and further knew that Gabrielle Petito’s parents were attempting to locate her,” the amended lawsuit said.

Earlier this year, the Florida district court judge in the case told plaintiffs Joseph Petito and Nichole Schmidt, the victim’s father and mother, that their initial filing against the Laundries had “procedural deficiency” and must be amended to proceed.

Such revisions are not unusual in civil court. The Laundries tried to have the suit dismissed.

“The allegations in the amended complaint may now conform to proper pleadings but they do not give rise to liability under the law,” Laundrie family attorney Steven Bertolino told NBC News by email on Friday. “Thus we are still confident the Court will dismiss the action.”

Christopher Laundrie and Roberta Laundrie have consistently denied they knew Gabby Petito was dead, where her remains might have been or that they helped Brian Laundrie flee as he was sought as a person of interest.

The amended suit offered little support for the vacation claim, although there is time to submit evidence.

A jury trial is scheduled to start the week of Aug. 14, 2023, in Sarasota County, Florida.

In March, Bertolino called the underlying allegations in the initial lawsuit, which mostly remained intact Friday, “baseless” and “frivolous.”

The latest filing says Laundrie, in an attempt to conceal the death of Petito, allegedly sent a text on her phone that uses a name for the victim’s grandfather that she never used. Because of this attempt to hide Petito’s death, the suit argues, it can be assumed he told his parents she was dead and where he placed the remains.

The text was sent to Schmidt on Aug. 27, according to the amended complaint. It says the text referred to Petito’s grandfather by his first name, Stan.

According to an NBC News timeline, Petito’s body was found on Sept. 19, 2021 in Bridger-Teton National Forest in Wyoming, in an area where the couple had been traveling.

Laundrie’s body was found Oct. 20, 2021, in a nature preserve not far from his Florida home. A Florida medical examiner said he died from a self-inflicted gunshot wound.

The couple set off on July 2, 2021 from New York on a cross-country tour of national parks, documenting their journey on YouTube and Instagram using the hashtag #VanLife.

Her family has said Petito was last heard from in late August, when she was believed to be in Grand Teton National Park near Jackson, Wyoming, which is next to Bridger-Teton National Forest.

Schmidt said the last text sent by Petito was on Aug. 24, and that subsequent texts from her phone were suspect in origin. The suit says Laundrie murdered her Aug. 27 by striking her on the head and neck with an unknown instrument and strangling her.

Brian Laundrie is believed to have flown home to Tampa from Salt Lake City, Utah, on Sept. 1 after one previous return to Florida in August. Petito was reported missing Sept. 11.

The suit says Brian Laundrie told his parents what he did and where he left the victim’s remains, but that — instead of telling the woman’s parents — they blocked calls and social media queries Petito’s family and then chose to go on a trip to Florida’s Fort De Soto Park Sept. 6 and 7 of 2021.

The alleged vacation, in light of a statement that month in which the pair expressed “hope” the search for Petito was fruitful, caused or exacerbated her family’s pain and suffering, mental anguish, inconvenience, and “loss of capacity for enjoyment of life,” the suit claims.

A dollar amount for the filing has not been revealed, but the amended claim says damages sought will exceed $30,000.