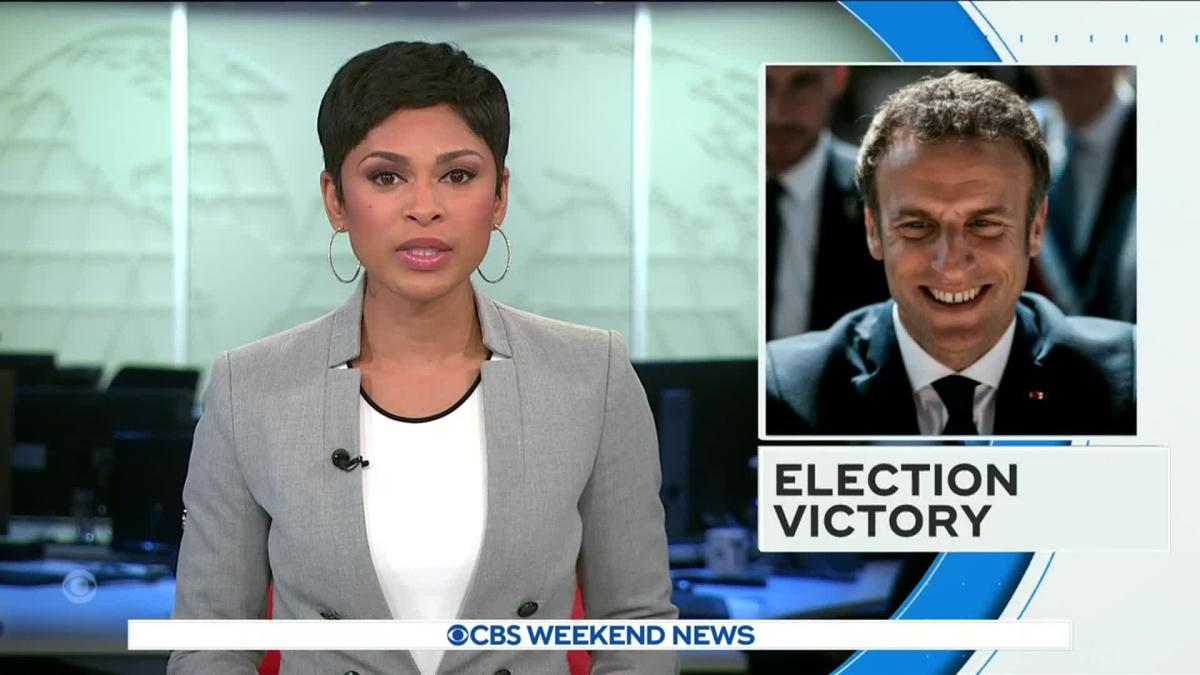 STORY: The French voted on Sunday (April 24) in an election that will decide whether pro-European Union, centrist President Emmanuel Macron keeps his job, or is unseated by far-right eurosceptic Marine Le Pen.That would amount to a political earthquake on a par with Brexit or the U.S. election of Donald Trump, ending decades of rule by mainstream French leaders and raising questions about the future of the European Union.Opinion polls in recent days gave Macron a solid and slightly growing lead, but a surprise Le Pen victory couldn’t be ruled out. Low turnout looked highly likely.Macron has warned of “civil war” if Le Pen – whose policies include a ban on wearing Muslim headscarves in public – is elected, and has called on democrats of all stripes to back him. He won against Le Pen in the last presidential election five years ago.This was voter Lionel Fernandez in the Alpine town of Annecy. “I usually vote for the left, but it’s to block, I mean, I’m not ok with Ms Le Pen’s policies, so it’s out of the question, we need to unite.”Le Pen has zeroed in on Macron’s abrasive leadership style, which she says shows an elitist contempt for ordinary people.And she focused her campaign on the rising cost of living, which many French say has worsened with the surge in global energy prices. That worked for Virginie Gruy, in Henin-Beaumont, northern France. “I’m not saying we’d become richer under Le Pen,” she says, “but life would be fairer. Everyone would harvest the fruits of their labor, and that’s not the case with Macron.” If Macron wins a second term it won’t be plain sailing, with the furious protests over his pro-business reforms that plagued his presidency almost certain to continue.