Free speech concerns mount over DHS ‘disinformation’ board as lawmakers, critics weigh in 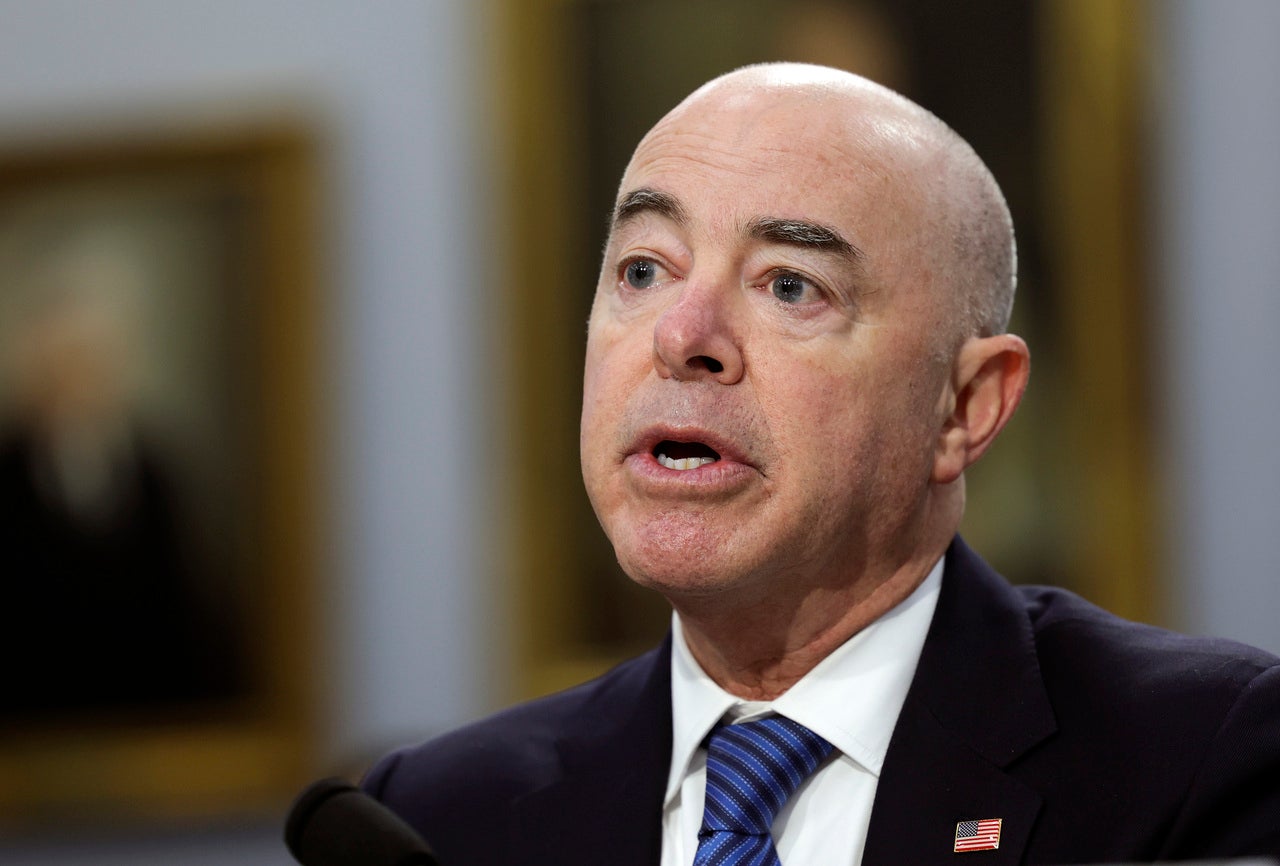 Federal and state lawmakers, constitutional scholars and other experts are expressing concerns with the Department of Homeland Security’s new misinformation board, which they say is the Biden administration’s attempt to stifle free speech.

Mayorkas announced during testimony Wednesday before the House Appropriations Subcommittee on Homeland Security that DHS had created a Disinformation Governance Board to combat online disinformation.

“The goal is to bring the resources of (DHS) together to address this threat,” Mayorkas said during the hearing, adding that the department is focused on the spread of disinformation in minority communities ahead of the 2022 midterm elections.

Nina Jankowicz will be executive director of the misinformation board.
(Arkadiusz Warguła/iStock)

Sen. Tom Cotton, R-Ark., was quick to condemn this latest action by the Biden administration, promising to introduce legislation to defund the new disinformation board.

“The Federal Government has no business creating a Ministry of Truth. The Department of Homeland Security’s “Disinformation Board” is unconstitutional and unamerican, and I’ll be introducing a bill to defund it,” he tweeted Friday.

Sen. Marco Rubio, R-Fla., similarly tweeted, “Nothing else we are working on will matter if we don’t put an end to the Biden’s Ministry of Truth.” And Sen. Cynthia Lummis, R-Wyo., stated, “I trust the common sense of the American people. A government arbiter of ‘truth’ department is a [red flag] for free thinking people.”

Sen. Rick Scott, R-Fla., plans to ask Mayorkas more about the board in a hearing next week before the Senate Homeland Security and Governmental Affairs Committee.

In addition, Rep. Lauren Boebert, R-Colo., tweeted, “I don’t think people are fully understanding the severity of what a Ministry of Truth organized by DHS truly means. This is Stalin level. This is Mao level. This is the hill to die on.”

The issue has spread to states, with GOP lawmakers and leaders pushing back.

WHITE HOUSE DEFENDS DHS ‘DISINFORMATION’ BOARD: ‘NOT SURE WHO OPPOSES THAT EFFORT’

“Clearly, our entire principles that the country was founded on you cannot have a Ministry of Truth in this country,” Florida Republican Gov. Ron DeSantis said during a press conference Friday. “So let’s get real here, let’s make sure we’re doing things to benefit Floridians and Americans, but we’re not going to let Biden get away with this one.”

Missouri Attorney General Eric Schmitt wrote a letter to Mayorkas Friday that was obtained exclusively by Fox News Digital. In the letter, Schmitt states that the focus of the “Orewellian” board to focus resources on the threat of “mis/disinformation” should “shock the very core of the American belief system, a threat to free speech that will rightly alarm freedom-loving people across America, including those in my home state of Missouri.”

Brookings Institute Senior Fellow Shadi Hamid said the disinformation board is “not exactly a reassuring thought.”

“How is this even up for debate? The government should not be involved in deciding what is true and false,” Hamid continued.

Not all the critics are Republicans or conservatives.

“That the Biden Admin casually announced today that the Dept of Homeland Security — a domestic security agency — has created a ‘disinformation’ board is indescribably dystopian and chilling,” Independent journalist Glenn Greenwald tweeted Thursday. “That Democrats think this is good and normal tells you all you need to know about them.”

The White House defended the DHS board Thursday, saying its objective is to prevent disinformation in a “range” of communities.

“It sounds like the objective of the board is to prevent disinformation and misinformation from traveling around the country in a range of communities,” White House press secretary Jen Psaki said in response to Republican criticism of the board during a daily press briefing. “I’m not sure who opposes that effort.”