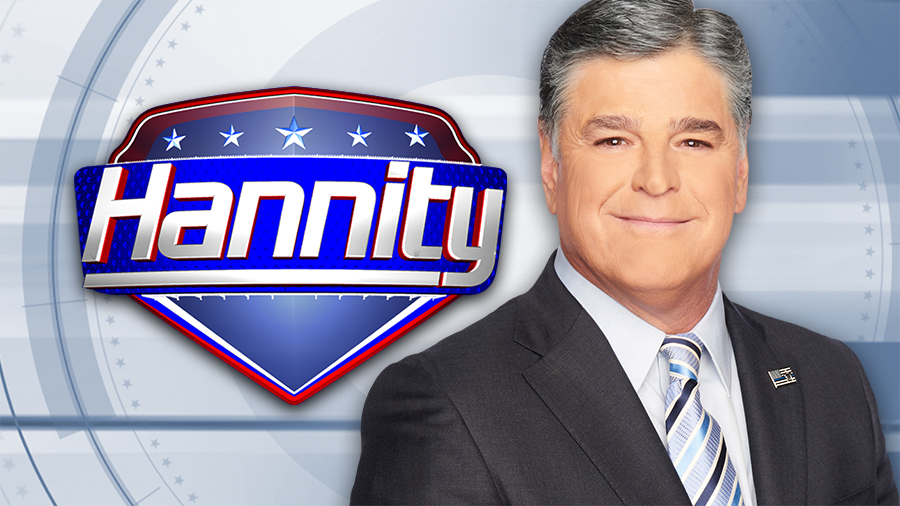 Hannity, who has been with the network since it launched in 1996, has hosted a primetime program on Fox News for 25 consecutive years, six months and 15 days.

“Sean’s authenticity and insightful commentary have created one of the most enduring connections with our audience and it’s been an honor to watch him over the years. A Fox News original, he has helped innovate the industry, and we are incredibly proud of his extraordinary success,” FOX News Media CEO Suzanne Scott said in a statement.

Hannity’s eponymous program has been one of the most-watched cable news programs on a regular basis.

“Hannity” has finished No. 1 in its timeslot for 13-consecutive years among both total viewers and the advertiser-coveted demographic of adults age 25-54 since launching as a solo hour in January 2009, according to Nielsen Media Research.

“I am extremely grateful to FOX News Media and to our loyal, dedicated viewers whom I am proud to serve every night,” Hannity said.

Before landing a solo program, Hannity was one half of the popular “Hannity & Colmes” with the late Alan Colmes.

CNN+ STREAMING SERVICE TO SHUT DOWN AFTER JUST ONE MONTH

“It was a bold innovation, everybody laughed, nobody thought it would be successful. Not only did we very quickly become No. 1 but we’ve been able to maintain that No. 1 position for a long period of time,” Sean Hannity said.

Fox News finished the first quarter of 2022 as basic cable’s most-watched network, crushing CNN and MSNBC for the 81st straight quarter during a busy news cycle that included Russia’s invasion of Ukraine, the ongoing coronavirus pandemic and round-the-clock political news.