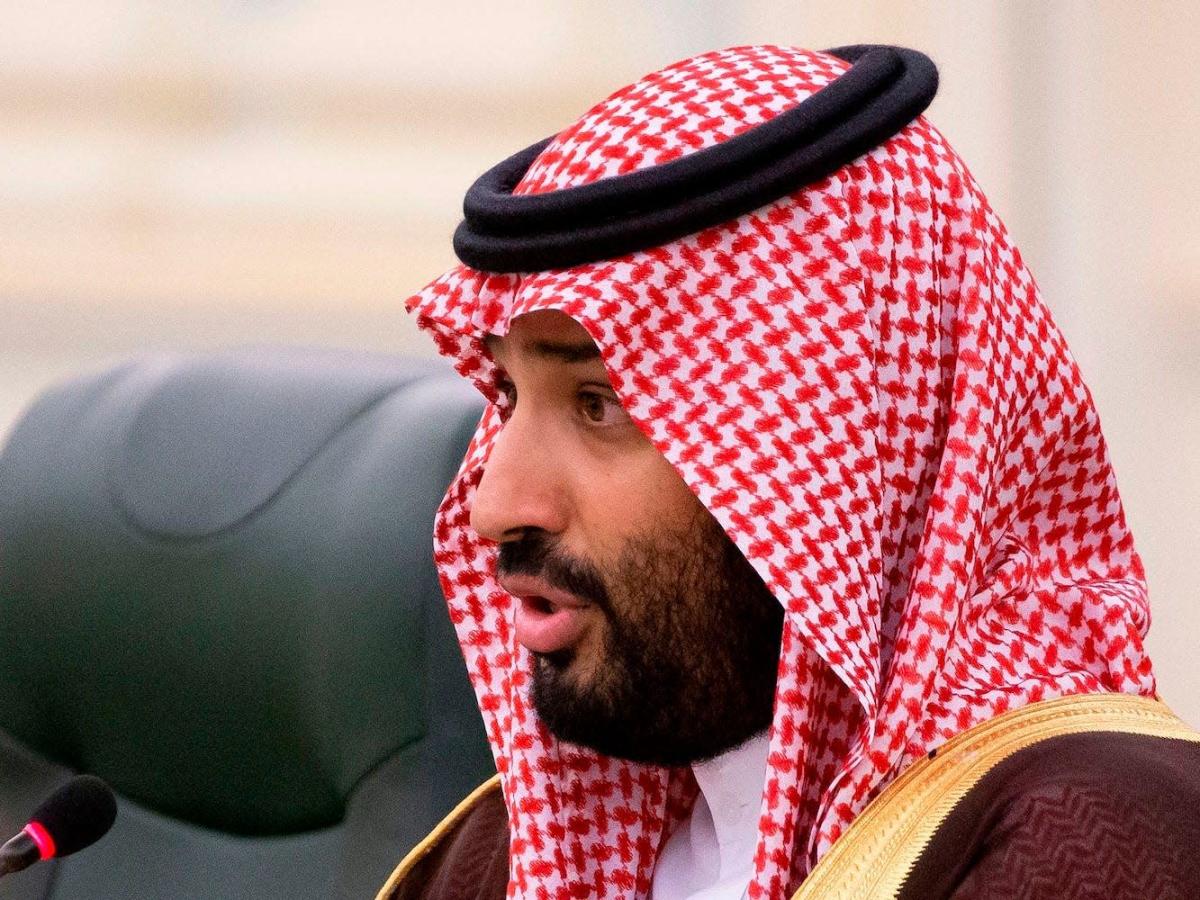 A former Saudi intelligence chief called Crown Prince Mohammed bin Salman a “psychopath” who is a threat to the whole world in a CBS News interview aired five days before President Joe Biden is due to visit the kingdom.

In the interview, which was aired Sunday, Saad al-Jabri warned that Crown Prince Mohammed, also known as MBS, was a “killer” with “infinite resources.”

“I am here to sound the alarm about a psychopath, killer, in the Middle East with infinite resources, who poses threat to his people, to the Americans, and to the planet,” al-Jabri told CBS News.

“A psychopath with no empathy, doesn’t feel emotion, never learned from his experience. And we have witnessed atrocities and crimes committed by this killer,” he said.

Al-Jabri worked as a long-time advisor to Mohammed bin Nayef, who was ousted as the Saudi crown prince in June 2017 and replaced with MBS. Al-Jabri fled Saudi Arabia for Canada in 2017.

In 2020, al-Jabri sued MBS in a Washington, DC, court, alleging the prince sent a hit squad to kill him in Toronto in 2018 — two weeks after the assassination of the Saudi journalist Jamal Khashoggi in Istanbul.

Al-Jabri told CBS News he expects to be killed by MBS one day because he has access to sensitive information about the government and royal family.

“This guy will not rest off until he sees me dead,” al-Jabri said.

The comments come days before Biden is due to visit Jeddah, Saudi Arabia, this Friday. He is expected to meet with the crown prince to discuss “a range of bilateral, regional, and global issues,” the White House said last month.

In an op-ed for The Washington Post published over the weekend, Biden defended his meeting with the MBS, who US intelligence has said was responsible for ordering Khashoggi’s murder.

“As president, it is my job to keep our country strong and secure,” Biden wrote. “We have to counter Russia’s aggression, put ourselves in the best possible position to outcompete China, and work for greater stability in a consequential region of the world.”

Al-Jabri did not comment on Biden’s visit in his interview. The White House did not immediately respond to Insider’s request for comment.