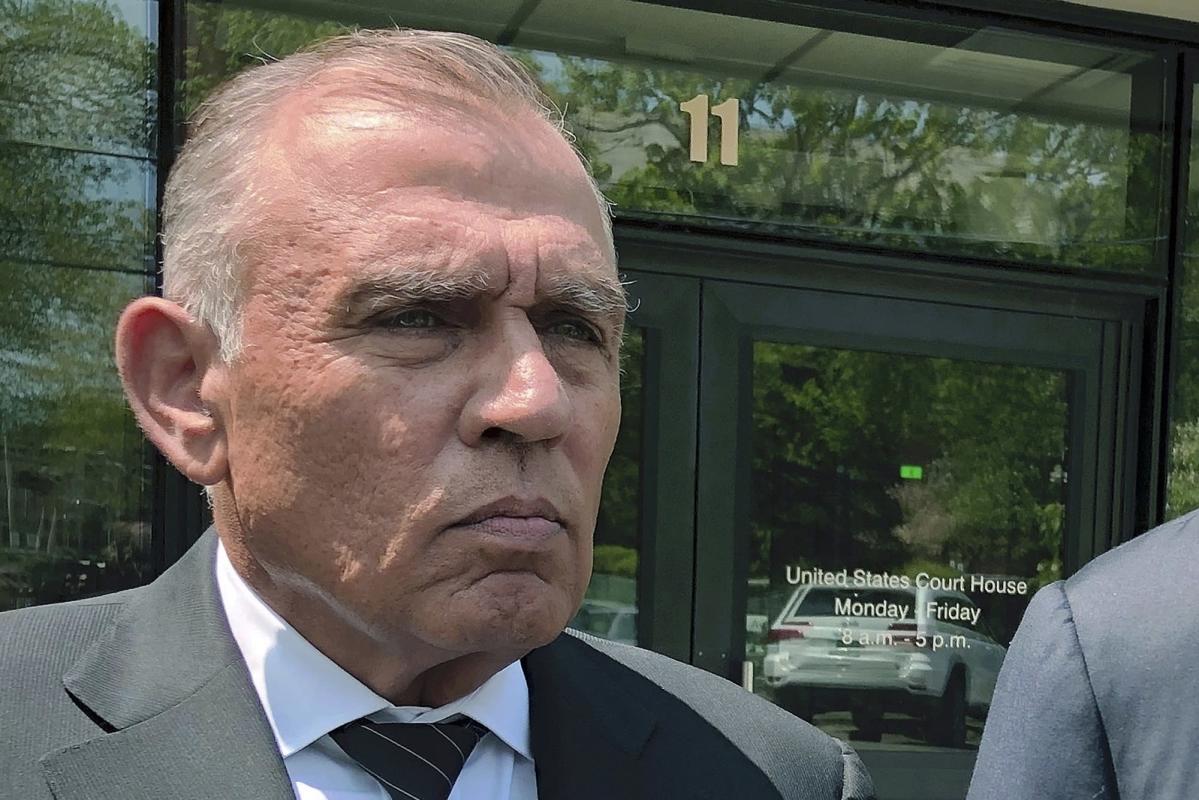 BURLINGTON, Vt. (AP) — The former owner of two Vermont ski resorts faces sentencing Friday for his role in a failed plan to build a biotechnology plant in Vermont using tens of millions of dollars in foreign investors’ money.

The sentencing of Ariel Quiros, former owner of Jay Peak and Burke Mountain, wraps up the largest fraud case in Vermont history.

The financial scandal involving Quiros and two others shook the state and its rural, economically depressed region called the Northeast Kingdom. A fourth man, a businessman in South Korea, remains at large.

Prosecutors described Quiros, a Miami businessman, as a “wheeler-dealer” who played a role in the larger scheme.

“The crimes could not have occurred without the toxic mix of these three men’s strong personalities,” assistant U.S. attorneys Paul van de Graaf and Nicole Cate wrote in their sentencing document.

Quiros, former Jay Peak president William Stenger and Quiros’ adviser William Kelly were indicted in 2019 over the failed plan to build the AnC Bio plant in Newport, Vermont, using millions raised through a visa program that encourages foreigners to invest in job-creating ventures in the U.S. in exchange for a chance to earn permanent residency.

Quiros pleaded guilty in August 2020 to charges of conspiracy to commit wire fraud, money laundering and the concealment of material information related to the AnC project, which the judge has said was fiction from the start. Nine other charges were dropped.

Stenger, of Newport, and Kelly, of Fort Lauderdale, Florida, were each sentenced earlier this month to 18 months in prison, with Stenger ordered to pay $250,000 and Kelly to pay $8.3 million in restitution.

Prosecutors asked the judge to sentence Quiros to less than the eight-year maximum under the plea deal, based on his cooperation and acceptance of responsibility. The defense asked for 18 months of home confinement, citing his cooperation, military service and wife’s health problems.

Three years before Quiros and Stenger were charged, the federal Securities and Exchange Commission and the state of Vermont alleged in 2016 that they took part in a “massive eight-year fraudulent scheme.” The civil allegations involved misusing more than $200 million of about $400 million raised from foreign investors for various ski area developments through the same visa program “in Ponzi-like fashion.”

Quiros and Stenger settled civil charges with the SEC, with Quiros surrendering more than $80 million in assets, including the two resorts.

Prosecutors wrote in their sentencing recommendation in the criminal case that Quiros relied on Kelly and Stenger to address details, with Stenger acting as fundraiser and the face of the biotechnology plant project, and Kelly carrying out his wishes and fix problems.

Quiros was more interested in profits than details, and “perceived that these professionals gave him cover,” prosecutors wrote. “He wanted the gravy train to keep rolling, if possible,” they wrote.

Quiros’ lawyer wrote that Quiros has overwhelmingly displayed his contrition and desire to make amends, has taken full responsibility for his conduct and “demonstrated remorse substantially.”