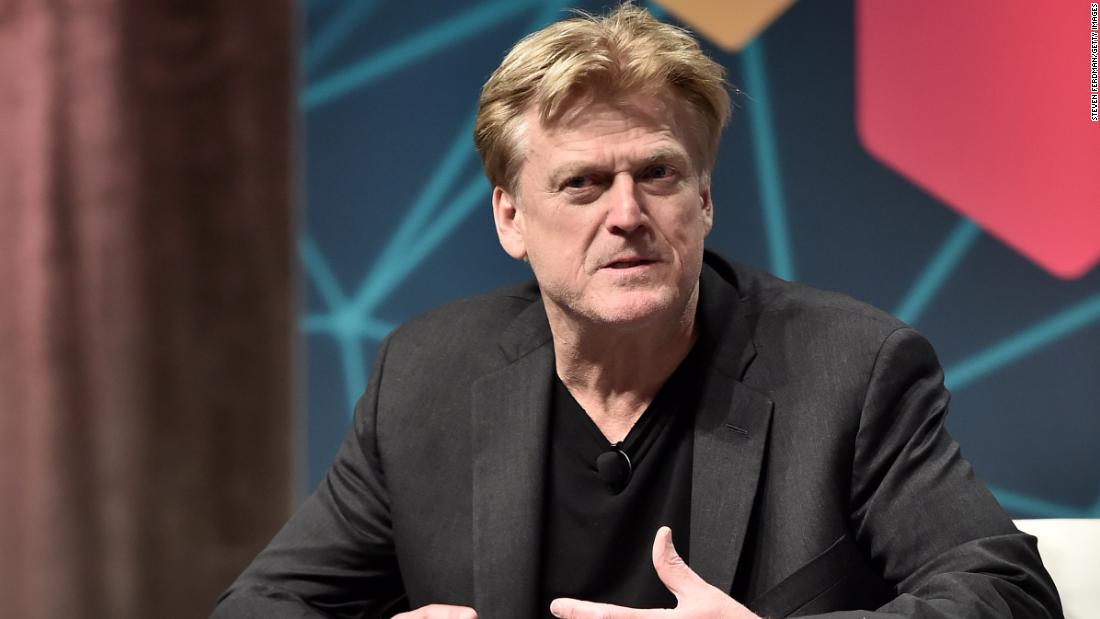 There have been no ground rules or topics defined, according to one of the sources. The meeting will be behind closed doors.

Byrne played an active role supporting efforts to question and push baseless claims about the 2020 election, including attending a meeting in mid-December at the White House to discuss strategies to overturn the election. That meeting with Trump also included former national security adviser Michael Flynn and his lawyer Sidney Powell, as well as some White House staff. It focused on ideas to block Joe Biden’s certification as president and discussed the prospect of seizing voting machines. White House officials in the meeting pushed back at the ideas in heated exchanges, CNN previously reported.
Excerpts from Cipollone’s closed-door interview with the panel are expected to be featured during the committee’s next hearing, which is slated for 1 p.m. ET on Tuesday. That hearing will seek to draw connections between the various pressure campaigns Trump undertook to try to overturn the 2020 election and how “all the elements came together” and erupted into violence at the US Capitol on January 6, committee aides said Monday.

The session, which, according to two people familiar with the matter, began as an impromptu gathering, devolved and eventually broke out into screaming matches at certain points as some of Trump’s aides pushed back on Powell and Flynn’s more outrageous suggestions about overturning the election.

Select committee aides told CNN that Flynn will be among the former Trump associates whose role in overturning the election will be highlighted during Tuesday’s hearing.

The December 18 meeting, committee aides said, is of high interest to the panel’s investigation. They pointed to a tweet Trump sent the following day, encouraging his supporters to descend on Washington as a key moment that ultimately led to the violence on Capitol Hill on January 6.

This story has been updated with additional details Monday.