Former official says Trump ordered staffers to find ‘murderers,’ ‘rapists,’ and ‘criminals’ at the border and ‘dump them into Democratic cities’ 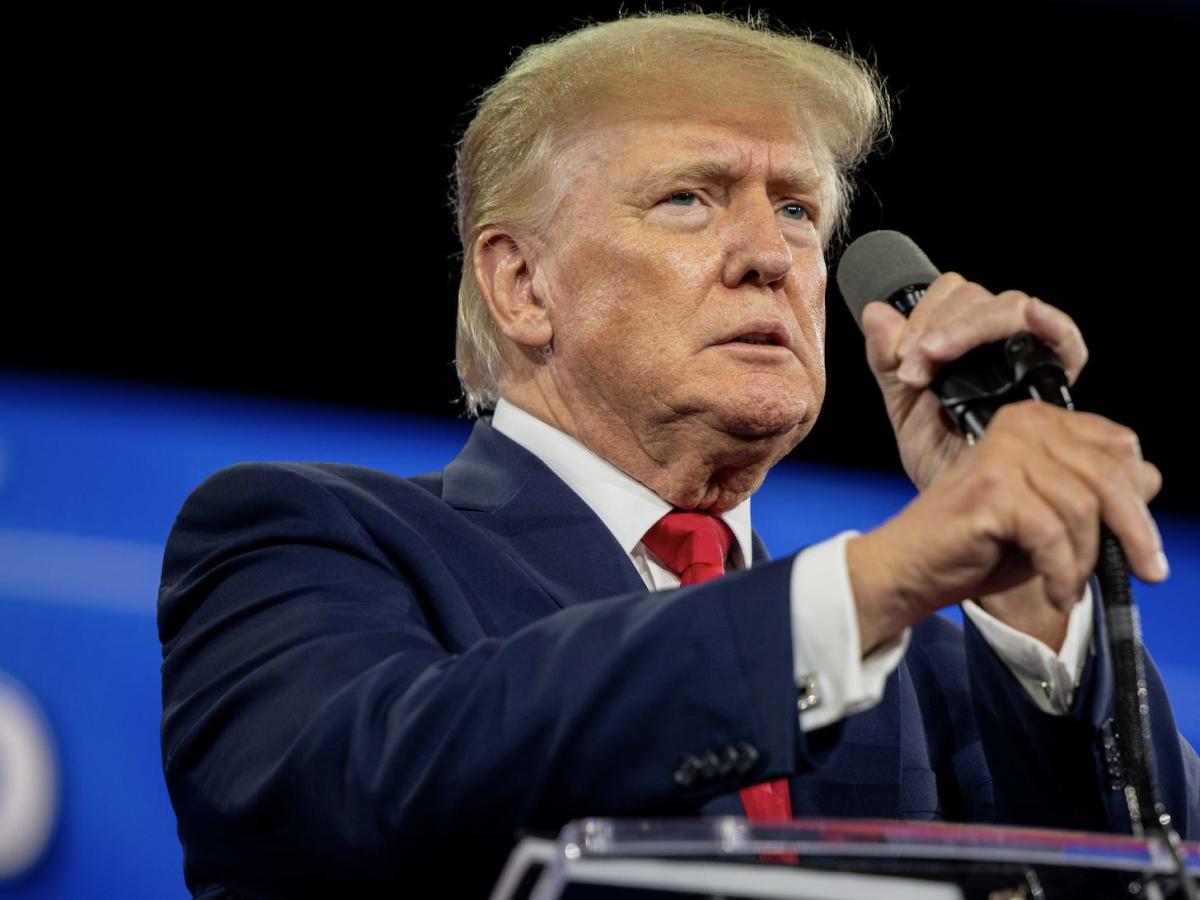 Miles Taylor, the Department of Homeland Security’s chief of staff during the Trump administration, said this week that former President Donald Trump once asked his team to find murderers, rapists, and criminals at the border and to have them sent to Democrat-run cities.

Taylor made this statement during an appearance on CNN this week while weighing in on how Texas Gov. Greg Abbott and Florida Gov. Ron DeSantis’ have been sending migrants to places like New York and Martha’s Vineyard, respectively.

Taylor is best known for penning a 2018 op-ed article in The New York Times that said there was a “resistance” within the Trump administration. He has since become a vocal critic of the former president.

“In January and February of 2019, Donald Trump directed us to go and take immigrants from the border and, quote, ‘bus and dump them into Democratic cities and blue states,'” Taylor told CNN.

“But he was much more specific,” Taylor said of Trump. “He wanted us to identify the murderers, the rapists, and the criminals, and, in particular, make sure we did not incarcerate them, and we put them in those cities.”

Taylor elaborated on what his team did next.

“It doesn’t take a lawyer or a genius to recognize this would likely be very illegal to do. But put aside the murderers and the rapists and the criminals — could you take people from the border and just dump them into blue states?” he said. “We went, and we asked the lawyers, and they told us: ‘No, the federal government cannot do that.'”

Recalling that his team had told the White House that it would be “illegal” to carry out Trump’s plan, Taylor said that DeSantis and Abbott were “walking into the same problem” with their recent efforts.

On Wednesday, Taylor re-tweeted a thread from November 2020 in which he had detailed the “foolish, unethical, un-America, and/or illegal things” that Trump had asked him to do while in office. At the top of the list was what Taylor said was an instruction from Trump to “bus thousands and thousands of illegal immigrants (especially those with criminal records) to Democratic sanctuary cities to create instability and strife.”

“DeSantis & Abbott are resurrecting zombie Trump policies that we said were illegal (one of the reasons I quit & warned not to re-elect him),” Taylor wrote in his tweet on Wednesday. “Trumpism is very much alive — and his acolytes are taking it to the next level.”

Representatives for Trump, DeSantis, and Abbott did not immediately respond to Insider’s requests for comment.