Forbes on student debt forgiveness: ‘Where does the president get the authority?’ 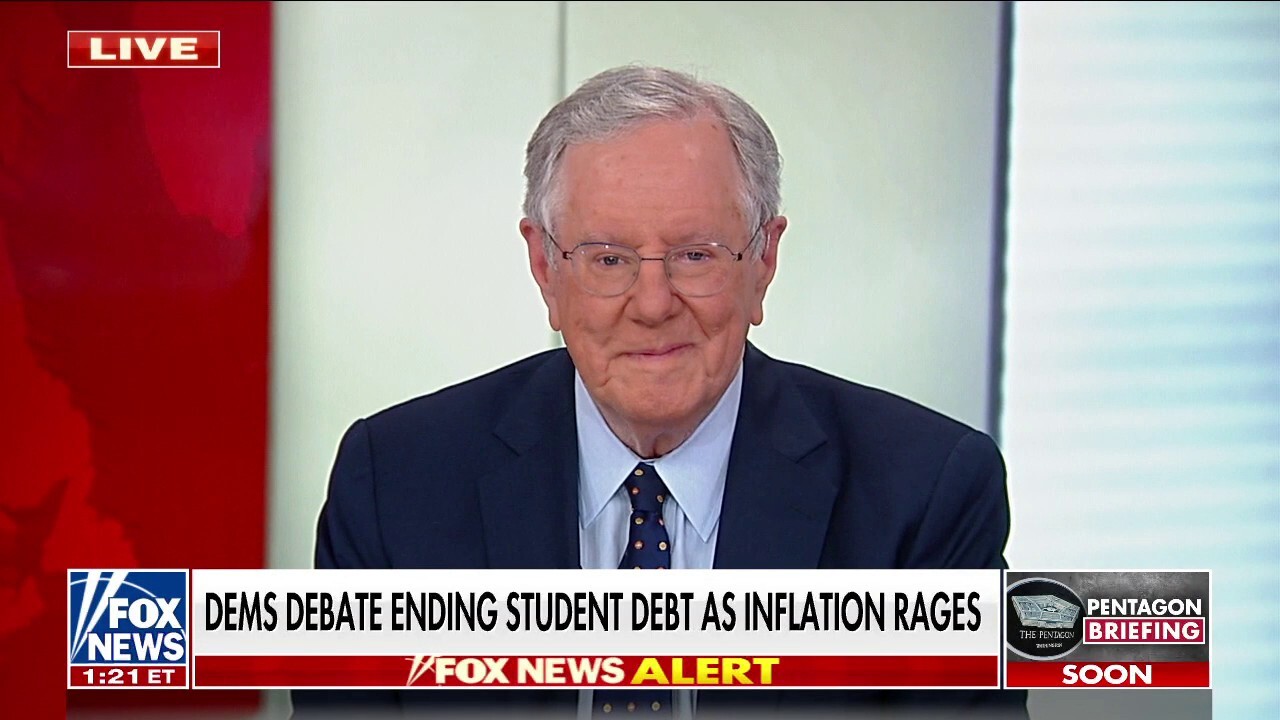 Forbes Media Editor-in-Chief Steve Forbes argued Friday on “America Reports” that President Biden’s move towards canceling student debt will have disastrous effects on the economy and violate any sense of morality. Forbes challenged leaders to assess other options for higher education “affordability” and not undermine the “rules of the game” by canceling debts.

STEVE FORBES: Well, what it meant is that those dollars were already spent, their debts were incurred to do it. And therefore, you’re not going to repay those debts, which means less money coming in to repay that. How do you finance it then? Either with taxes or with inflation, which comes from printing the money out of thin air, which the Fed has been doing up to now, to a fare thee well, and we’re paying the price for it. It also undermines a morality factor. Look, millions of people paid their student debts. Millions of people feel that people who aren’t going to college, why should they be subsidizing those that do? And so you have a morality issue. And where does the president get the authority to just declare these debts are gone? Why not mortgages? Declare them gone. That would be very popular – except when you try to build a new house.

WATCH THE FULL VIDEO BELOW: