Fmr. Afghan Interpreter Left Behind in 2021: I Wouldn’t Have Helped U.S. if I Knew How Much It Would Endanger My Family 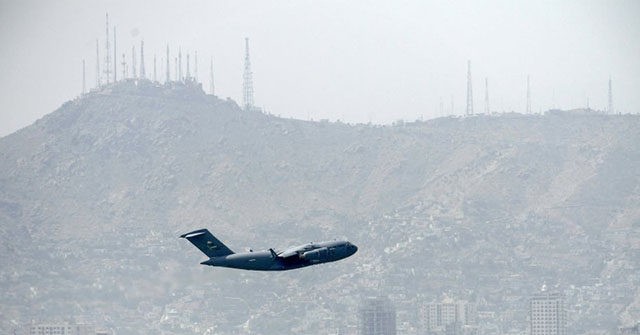 During portions of an interview aired on Friday’s “NBC Nightly News,” an Afghan man who NBC News Chief Washington Correspondent and Chief Foreign Affairs Correspondent Andrea Mitchell said worked as a translator for the State Department and U.S. military for 12 years and still has some relatives in Afghanistan said that if he knew he’d be putting his family at risk by working for the U.S., he wouldn’t have worked for the United States to begin with.

Mitchell said the man was left behind during the evacuation in 2021, but did reach the U.S. with some of his relatives last month and “spent ten months hiding from the Taliban, moving his family from house to house every three days, and was one of thousands pleading for help.”

The man stated, “One of the mistakes that I made was put[ting] all my family [at] risk. So, if I knew it, I wouldn’t start.”

Mitchell then asked, “You wouldn’t have done this again?”

He responded, “If I anticipated that 12 years ago, I would never have started.”

The man also said that during the evacuation, “When I got to the airport, I showed my passport. I showed my badge. They didn’t accept it. They said no.” And “I was so close to burn[ing] the badge and just going to the Taliban and telling them that I was doing this and [saying,] if you want to kill me, kill me now.”