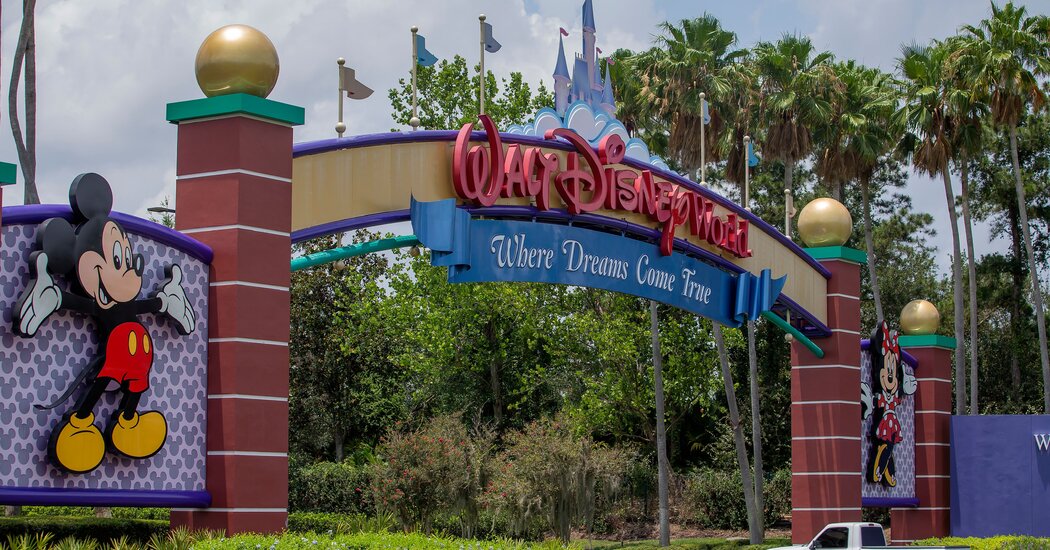 Disney employs 38 lobbyists in Florida’s capital. Each election cycle, the company gives generous campaign contributions to Florida candidates from both sides of the political aisle. Its theme park mega-resort near Orlando attracts more than 50 million visitors a year, powering a Central Florida tourism economy that annually generates more than $5 billion in local and state tax revenue.

The upshot: Disney has long gotten whatever it wants in Florida.

That era ended on Thursday, when the Florida House voted to revoke Disney World’s designation as a special tax district — a privilege that Disney has held for 55 years, effectively allowing the company to self-govern its 25,000-acre theme park complex. The Florida Senate on Wednesday voted to eliminate the special zone, which is called the Reedy Creek Improvement District. Having cleared the way to this outcome on Tuesday, Gov. Ron DeSantis will almost certainly make the measure official by adding his signature. It would take effect in June of next year.

The swift effort to dissolve Reedy Creek by Florida Republicans has been widely seen as brazen retaliation after Disney, Florida’s largest private employer, paused political donations in the state and condemned a new education law that opponents call “Don’t Say Gay.” The law, known as Parental Rights in Education, among many things prohibits discussion about sexual orientation and gender identity through the third grade in Florida classrooms and limits it for older students.

This is a developing story. Please check back for updates.