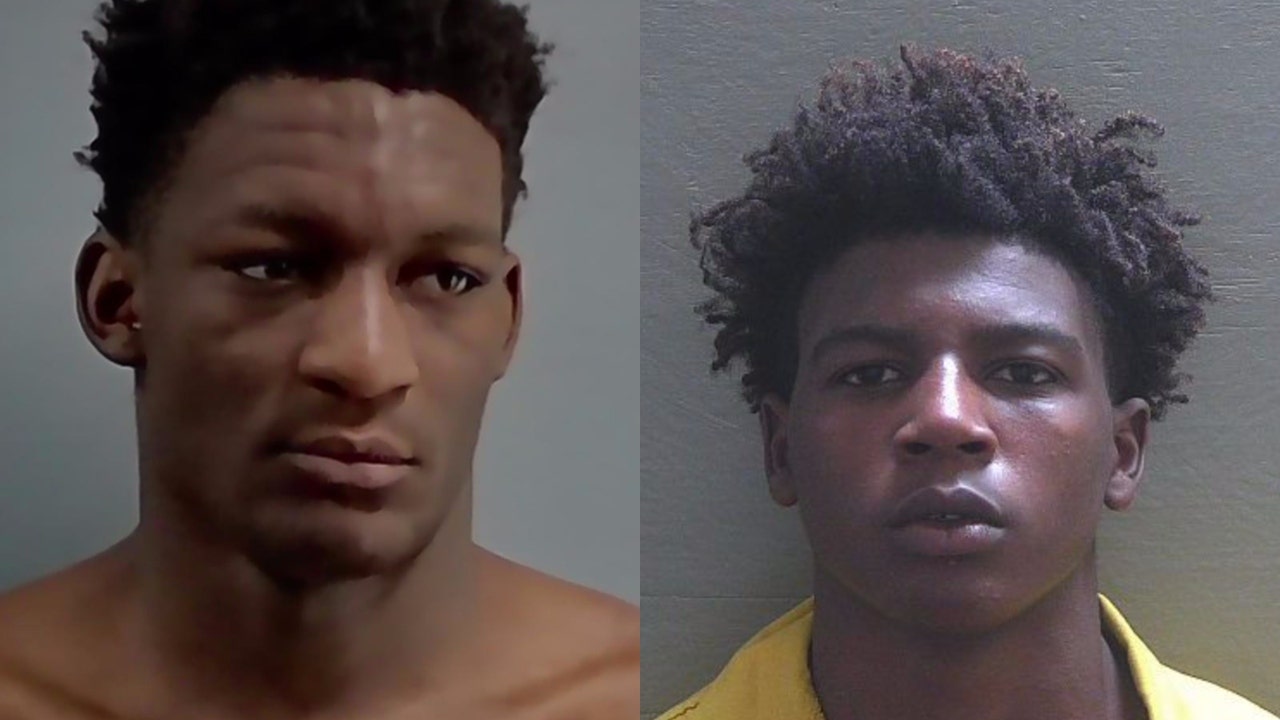 A Florida homeowner will “absolutely not” face charges after firing an “AK-47-style gun” at suspected home invaders, a local sheriff said.

“He started shooting for his own protection, to get them out of his house and to protect himself,” Escambia County Sheriff Chip Simmons said of the recent shooting in a video address posted to the office’s official Facebook page.

Simmons said three men, including one armed with a gun, entered a home in Escambia County just ahead of midnight on July 7. The homeowner was present when the three men entered the house and pulled out a handgun from his waistband, but dropped the firearm.

The homeowner was able to run and retrieve another weapon, an “AK-47-style gun,” while one of the suspects picked up the victim’s handgun.

FLORIDA SHERIFF PROMOTES GUN SAFETY COURSE FOR RESIDENTS TO SHOOT HOME INVADERS: ‘WE PREFER THAT YOU DO’

The homeowner then began firing at the suspects before they fled the home.

Authorities were able to identify two of the suspects, while they discovered a third man soon after with a non-fatal gunshot wound to the head.

“We get a report of a third individual that had a wound to the head not long after [the home invasion]. The stories he’s giving us as to how he got shot in the head are inconsistent at best. In short, we don’t believe him. So what we’re looking at is to determine whether this is the third person that was involved,” Simmons said, while not identifying the man.

Authorities identified the two other suspects as Antonio DeWayne Dean Jr., 18, and Da’Torrance Leanders Hackworth, 20. The sheriff’s office posted an update on July 8 that Hackworth had been arrested.

FLORIDA BURGLARY SPREE COMES TO AN END WHEN SUSPECT ACCIDENTALLY SHOOTS HIMSELF WITH STOLEN GUN: POLICE

Dean has a bevy of active warrants, Simmons said, including carjacking, aggravated assaults with a firearm, robbery with a firearm and domestic violence battery.

Simmons capped off his address by saying the homeowner would “absolutely not” face charges for shooting at the suspects.

“The homeowner’s protecting himself. And in Florida, in Escambia County, you can protect yourself,” he said.

The sheriff’s office did not immediately respond to Fox News Digital’s inquiry if Dean has been arrested or if the man with the gunshot wound has been charged.