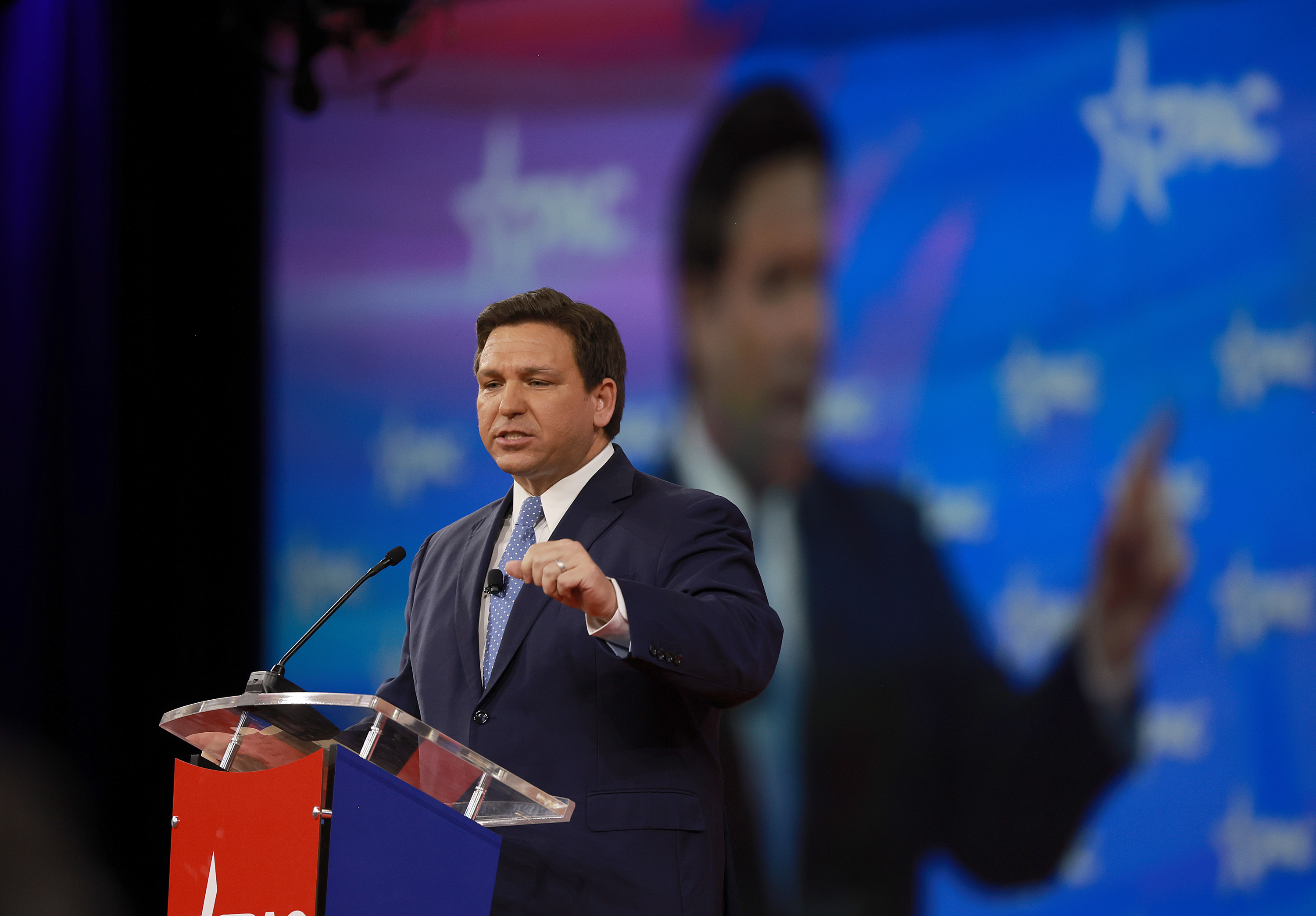 “Throughout this process, Gov. DeSantis has thrown childish tantrum after tantrum, all in an attempt to boost his own political prospects, and it is frankly embarrassing that my Republican colleagues lack the backbone to stand up to the governor’s playground-style bullying,” said state Sen. Shevrin Jones (D-Miami Gardens) after the vote.

Republicans countered that the map was a “compromise” measure and that the governor has a legitimate role to play in congressional redistricting.

“We would be abdicating our responsibility if we failed to pass a map and allowed the courts to do it,” said state Sen. Ray Rodrigues (R-Estero).

Background: Florida gained one congressional seat in 2022 due to population growth, for a total of 28. Republicans currently hold a 16-11 edge and the map that was initially approved by the Legislature last month would have increased the GOP advantage by two seats. But DeSantis vetoed the legislation, contending that it was unconstitutional because that map would have preserved a Jacksonville-area district in which a Black candidate was likely to get elected.

The map approved by the Senate dismantles the North Florida seat now held by Rep. Al Lawson (D-Fla.), a Black Democrat and would potentially lead to a flip of the seat in the Tampa Bay area now held by Rep. Charlie Crist (D-Fla.), who is not seeking a new term because he’s running for governor. The Central Florida district held by retiring Rep. Stephanie Murphy (D-Fla.) would also become a GOP-friendly district.

What’s next: The Florida House is expected to send the map to DeSantis no later than Thursday. Democratic-aligned groups have already promised to sue to challenge the map, arguing that runs afoul of federal voting laws and Florida’s anti-gerrymandering standards that were approved by voters.