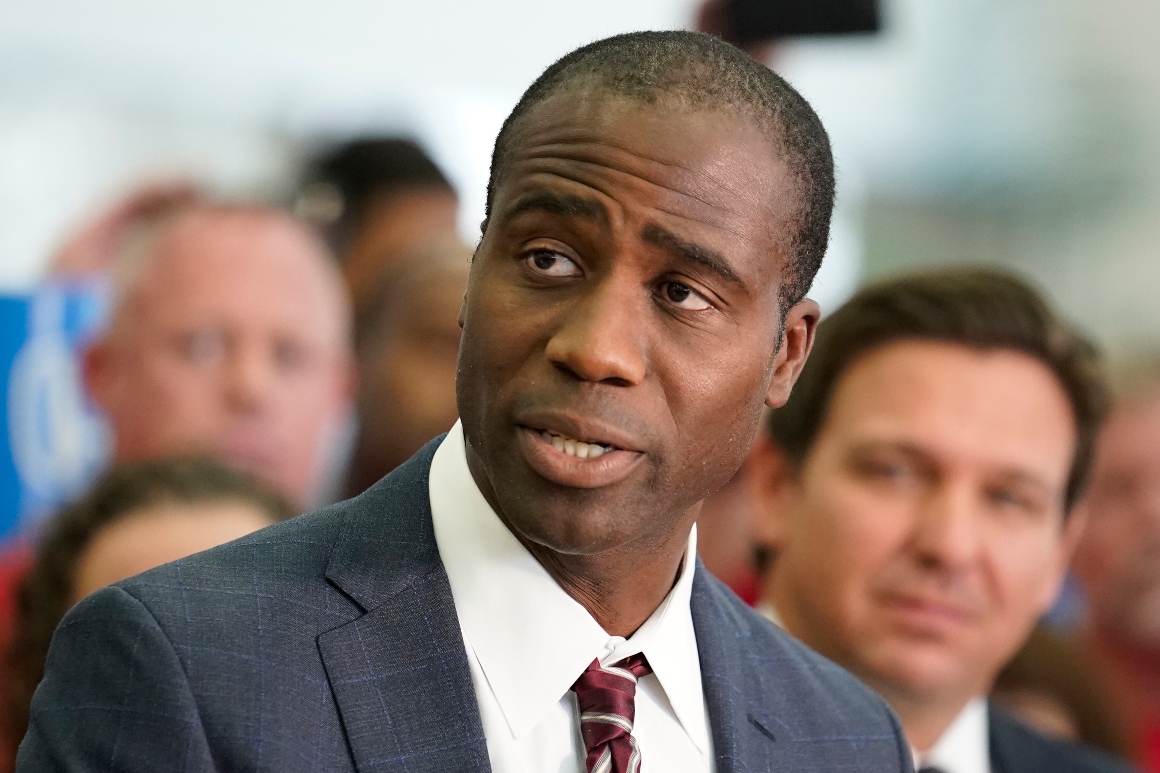 In addition, medical associations, including the American Academy of Pediatrics and the American Medical Association, support gender-affirming care for adolescents. But medical experts said gender-affirming care for children rarely, if ever, includes surgery. Instead, doctors are more likely to recommend counseling, social transitioning and hormone replacement therapy.

Florida Surgeon General Joseph A. Ladapo accused HHS of publishing its fact sheet for political and not medical reasons. Both the fact sheet and the DOH memo link to several academic studies and research papers, which were completed by organizations such as the American Academy of Pediatrics.

“The federal government’s medical establishment releasing guidance failing at the most basic level of academic rigor shows that this was never about health care,” Ladapo wrote. “It was about injecting political ideology into the health of our children.”

The Florida agency’s move comes after Texas Republican Gov. Greg Abbott in February ordered state agencies to launch child abuse investigations over youths who receive gender affirming care and after the Florida Legislature approved a measure that bans educators from leading classroom lessons on sexual orientation and gender identity for students in kindergarten through third grade.

Florida’s legislation, titled “Parental Rights in Education” but dubbed “Don’t Say Gay” by opponents, is just one of dozens of statehouse proposals across the country that LGBTQ supports say are harmful or “anti-trans.” They include bills banning transgender athletes from participating in women’s sports to rules on which bathrooms transgender youth or adults can use.

HHS did not immediately respond to questions about Florida’s guidance. The federal agency’s two-page document was generated as part of a campaign launched by HHS Secretary Xavier Becerra in response to Abbott’s February rule, which a judge halted in March.

“These actions are clearly dangerous to the health of transgender youth in Texas,” Becerra wrote in the statement. “At HHS, we listen to medical experts and doctors, and they agree with us, that access to affirming care for transgender youth is essential and can be life-saving.”

The HHS transgender-support campaign also included a notice from the agency’s Office for Civil Rights, which pledges to defend anyone who was denied medical treatment because of gender status.

“Parents or caregivers who believe their child has been denied health care, including gender affirming care, on the basis of that child’s gender identity, may file a complaint with OCR,” the notice states.