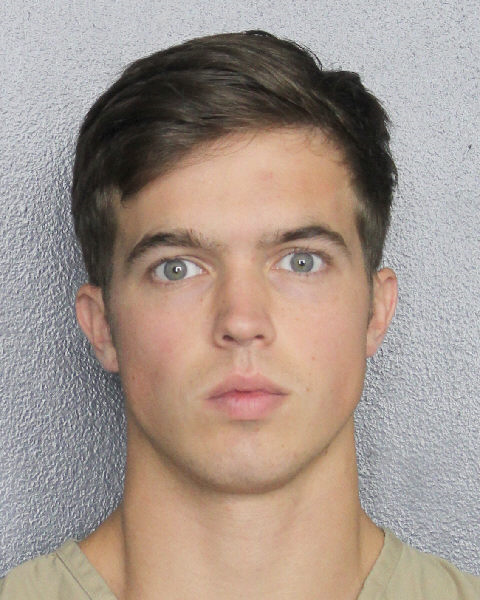 A 20-year-old Florida man accused of sexually assaulting a minor was hit with additional charges after allegedly attacking a Broward County Sheriff’s deputy on Sunday.

Samuel Shirk is accused of committing “sexual assault and lewd and lascivious molestation on a young child while staying with the child and the child’s mother” over a period of several months this year, the sheriff’s office said.

The victim’s family originally contacted law enforcement about the accusations on Saturday and deputies took Shirk into custody following an investigation the next day.

“After being questioned by detectives at the BSO Public Safety Building, Shirk asked to use the restroom. After using the restroom and re-entering a holding cell and while handcuffed, Shirk attacked a BSO deputy,” the sheriff’s office said in an incident report. “As the deputy screamed for help, a BSO detective came to her aid. Both BSO employees were able to subdue Shirk and place him in a holding cell.”

Samuel Shirk, 20, was arrested for battery against a law enforcement officer and sexual assault against a child younger than 12 years old on Sunday, according to jail records.
(Broward County Sheriff’s Office)

Shirk is now facing 10 charges, including sexual assault and lewd or lascivious molestation against a child younger than 12 years old, video voyeurism, battery on a law enforcement officer, depriving an officer of means of protection or communication, and attempting to escape from confinement, according to jail records.

It wasn’t immediately clear if Shirk had an attorney who could speak on his behalf.

Detectives are concerned that there may be additional victims “based on Shirk’s involvement with children,” according to the sheriff’s office. Anyone with information on the case can call the Broward County Special Victims Unit at 954-321-4689.