Florida Gov. Ron DeSantis threatened action against Twitter’s board over its ‘poison pill’ to thwart a takeover: ‘They know they can’t control Elon Musk’ 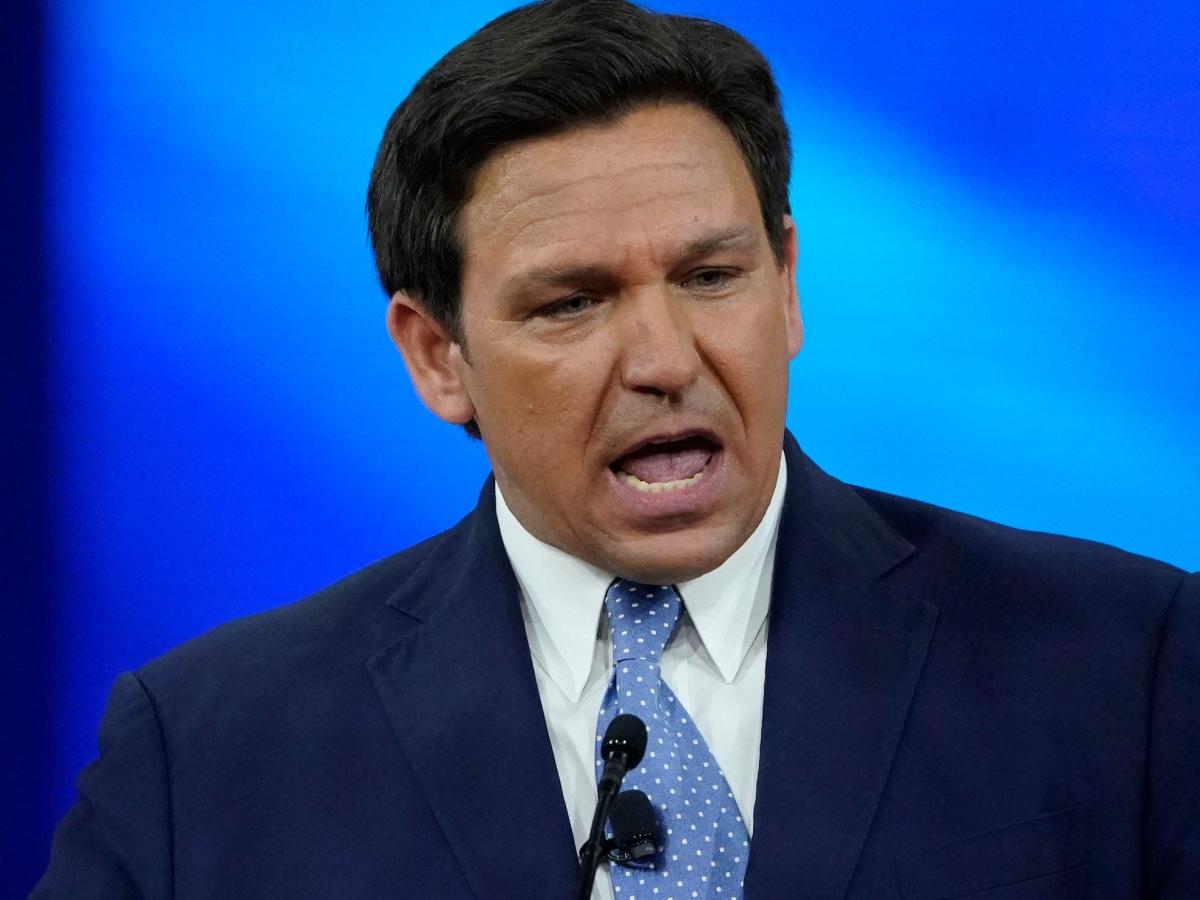 Florida Gov. Ron DeSantis said at a press conference Tuesday that the state will attempt to hold Twitter’s board of directors “accountable” for their poison pill defense against Elon Musk’s potential hostile takeover.

A poison pill, otherwise known as a shareholder rights plan, would dilute the value of each share in a company by allowing existing shareholders to buy more stock at a sizable discount. That would also dilute the holdings of Elon Musk, who became Twitter’s largest shareholder earlier this month with a 9.2% stake.

The idea is to make Twitter a less attractive acquisition target to stave off Musk’s unsolicited push to buy the company.

Florida’s state pension fund holds 949,690 shares in Twitter as of Dec. 31, according to Bloomberg.

“I think that’s probably an injury to the fund, so we’re gonna be looking at ways that the state of Florida, potentially, can be holding this Twitter board of directors accountable for breaching their fiduciary duty,” DeSantis said.

Musk has said he will not continue paying Twitter’s board members if he acquires Twitter. The members make a collective $3 million, with each individual salary ranging from $250,000 to $300,000.

Musk offered to buy Twitter for $54.20 per share last week, and Twitter’s board jumped to the defense to stave off a potential buyout.

The whole debacle has taken on political undertones, with Republicans — including DeSantis — positing that Twitter’s board wishes to keep Musk’s hands off the deed to Twitter over free speech concerns.

“They rejected it because they know that they can’t control Elon Musk,” DeSantis said at the press conference Tuesday. “They know that he will not accept the narrative and that their little play toy of Twitter, it would not be used to enforce orthodoxy and to basically prop up the regime and these failed legacy media outlets.”