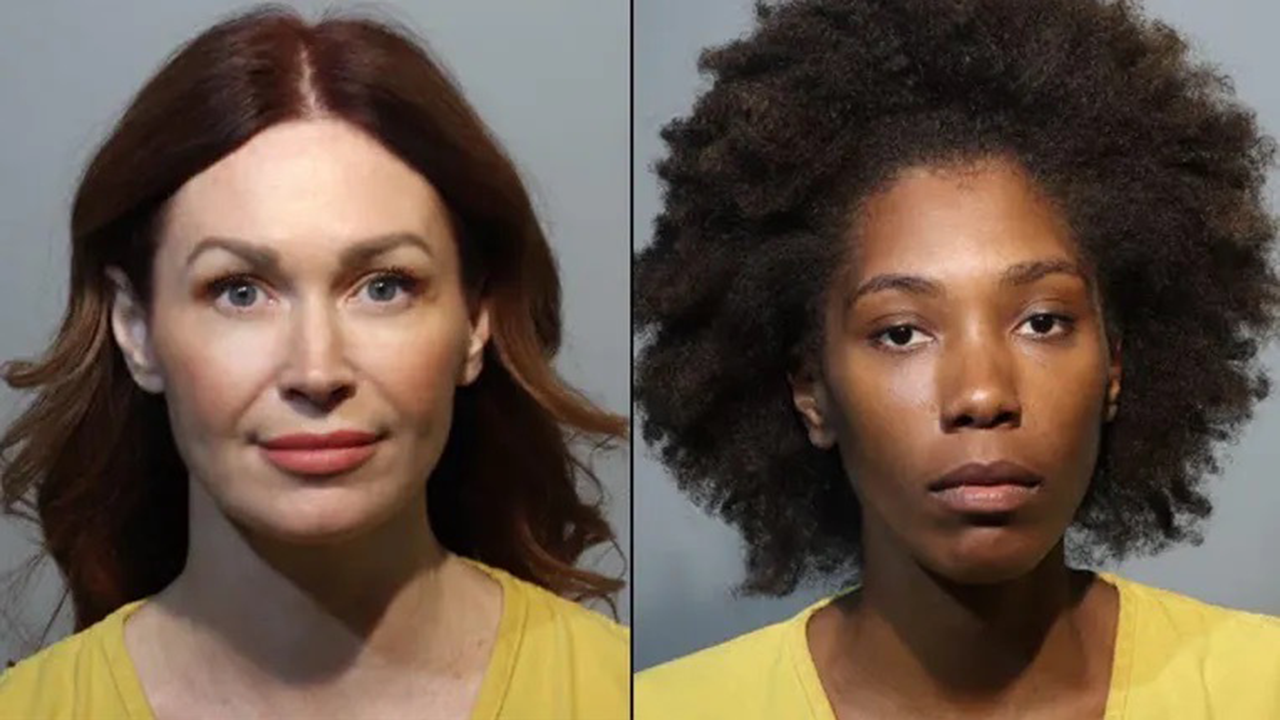 A Florida bride and wedding caterer were arrested and charged after reportedly lacing wedding food with drugs.

Danya Glenny, 42, the bride, and Joycelyn Bryant, 31, the reported caterer, both face a number of charges, including tampering, culpable negligence and delivery of marijuana.

Danya Glenny, 42, the bride and Joycelyn Bryant, 31, the caterer, both face a number of charges, including tampering, culpable negligence and delivery of marijuana.
(Seminole County Sheriff’s Office.)

Police responded to the wedding at The Springs Clubhouse in Longwood, Florida, in February. One guest reported that he felt drugs were “inside him” after eating the food and drinking wine.

He was not the only one.

Several other guests were treated by first responders after they experienced stomach pains and vomiting. One guest reportedly informed officials the food was laced with marijuana. Another reported that he felt “ill and high” according to Fox 35 Orlando.

When Glenny was asked about the drug-laced wedding food, she reportedly gave police a blank stare before she stuttered “no.” Bryant, the owner of Joycelyn’s Southern Kitchen, left before police spoke with her.

A number of sick guests were later transported to South Seminole Hospital for treatment. Police collected samples of the food to be tested, including chocolate-covered strawberries, pudding “shot” desserts and lasagna.

Both Glenny and Bryant turned themselves in Monday.