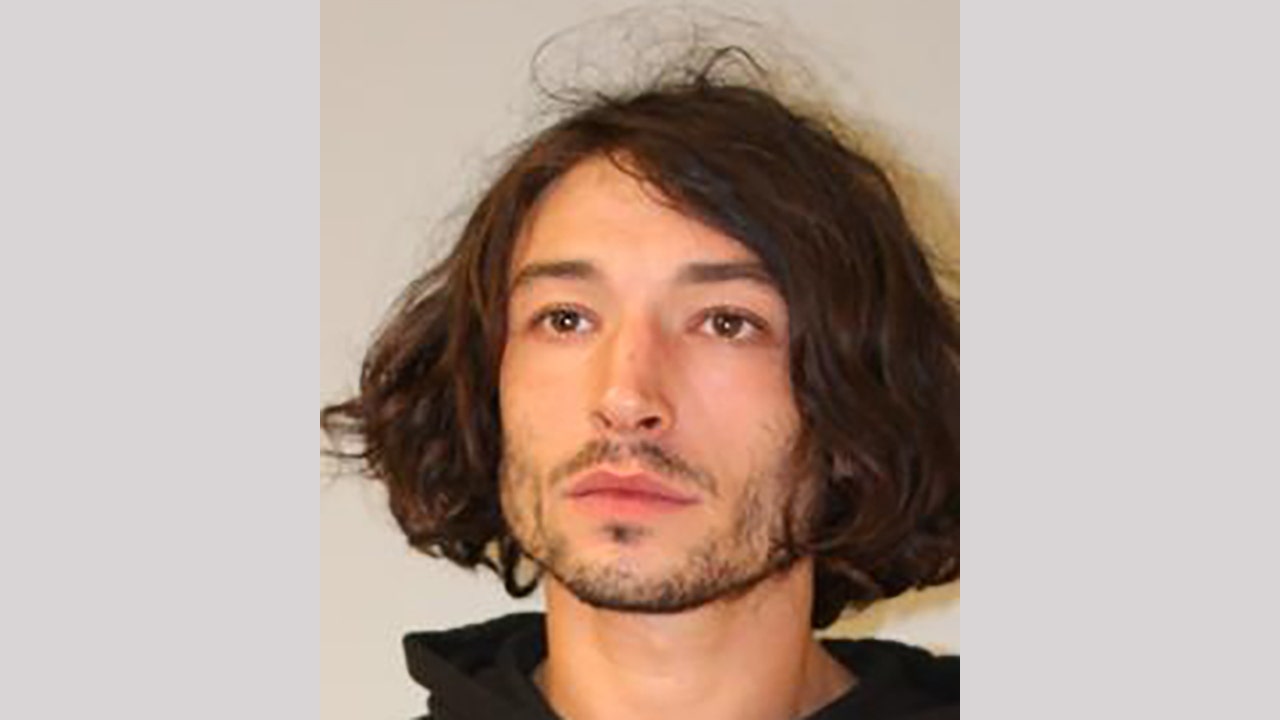 A Massachusetts court has approved a temporary protection order against “Flash” star Ezra Miller, according to reports.

The Greenfield District Court approved the order against Miller, 29, on Wednesday on behalf of the family of a 12-year-old, NBC News reported. The order “was issued without advance notice because the Court determined that there is a substantial likelihood of immediate danger of harassment,” according to the petition obtained by the outlet.

The mother of the 12-year-old, who spoke to NBC News on the condition of anonymity, claimed she grew concerned when Miller began to buy gifts for the child – even after the gifts had been rejected.

“I kept wondering why Ezra was here. Like, don’t you have Hollywood stuff to do? Don’t you have movies coming out?” the mother told NBC News.

A court granted a temporary protection order against Eza Miller on behalf of the family of a 12-year-old.
(Hawaii Police Department)

A representative for the actor did not respond to Fox News Digital’s immediate request for comment.

This is not the first protective order approved against the “Justice League” star.

A court approved a protective order against Miller on behalf of Chase Iron Eyes and his wife, Sara Jumping Eagle. The two claimed Miller “physically and emotionally” abused their teenager, Tokata Iron Eyes.

The parents have accused the “Flash” star of “psychologically manipulating, physically intimidating and endangering the safety and welfare of Tokata Iron Eyes,” according to the petition obtained by Fox News Digital.

Miller was hit with a separate protection order earlier in June by a family of an 18-year-old.
(Photo by Taylor Hill/FilmMagic)

While the court approved the protective order on June 7, the court has not been able to “locate or serve” Miller, according to the Los Angeles Times.

Chase told the LA Times that he and the court “have no idea of knowing where Tokata and Ezra are to gain help from other jurisdictions.”

“They move around so much [that] we’re stuck in this legal limbo situation, and we can’t serve them in any place they’re in long enough,” Chase told the Los Angeles Times.

“They’ve been flighty. They’ve been avoiding service, and now there’s public pressure mounting on them to make a decision, which makes us very concerned about Ezra’s volatile nature. … We’re working very hard to get this order enforced wherever they are.”