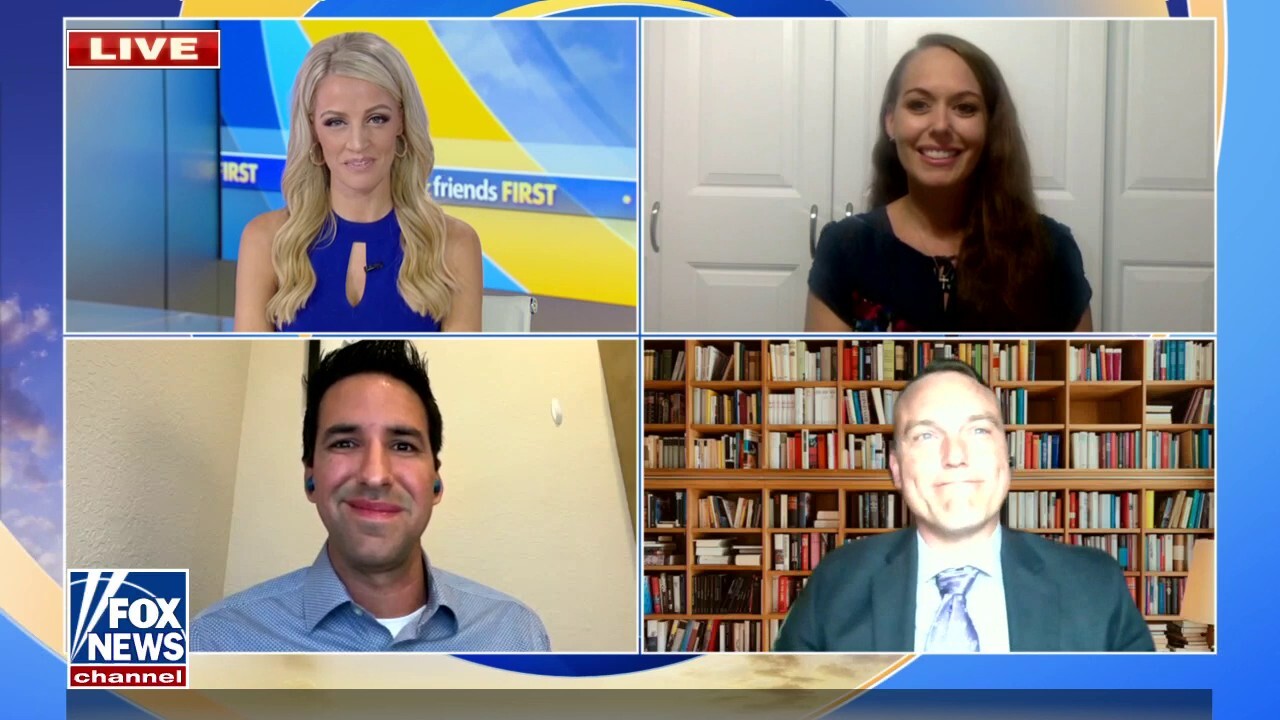 Former Florida Disney employees Barbara Andreas and Stephen Cribb are suing the entertainment giant citing allegations of religious discrimination after their COVID-19 vaccine and mask exemptions were glossed over.

“I wish I could say [Disney] responded [to my exemption request] with diversity and inclusion like they preach, but unfortunately, we were met with a lot of silence, a lot of backlash, a lot of retaliation,” Andreas told Fox News’ Carley Shimkus Tuesday.

Andreas, who served as a guest experience manager at the ESPN sports complex during her time with Disney, expounded on the controversy along with Cribb and attorney Carroll Sanders on “Fox & Friends First” early Tuesday.

Walt Disney World’s Magic Kingdom saw over 20 million visitors in 2015– the most of any theme park in the world.
(AP)

“I personally did an early interrogation call after I submitted my religious beliefs in writing and, since then, it was met with silence,” she added, telling viewers she carefully followed company guidelines and made sure to answer all the company’s “overbearing” questions.

Andreas said she was also “called out” by the GM of her living complex for not having taken the jab and called her treatment “unfair.”

Cribb, who was fired from the company in March, followed Andreas’ story with his own, sharing that the company’s human resources department reached out to him and refused to speak once he asked if his attorney could be present during the call.

“As many times as I reached out to them and told them I’d be happy to have the conversation with my attorney present, they refused to speak with me,” he said.

Attorney Carroll Sanders, a representative for the former employees, said he and his colleague received the same silence Cribb and Andreas received when reaching out to Disney for comment.