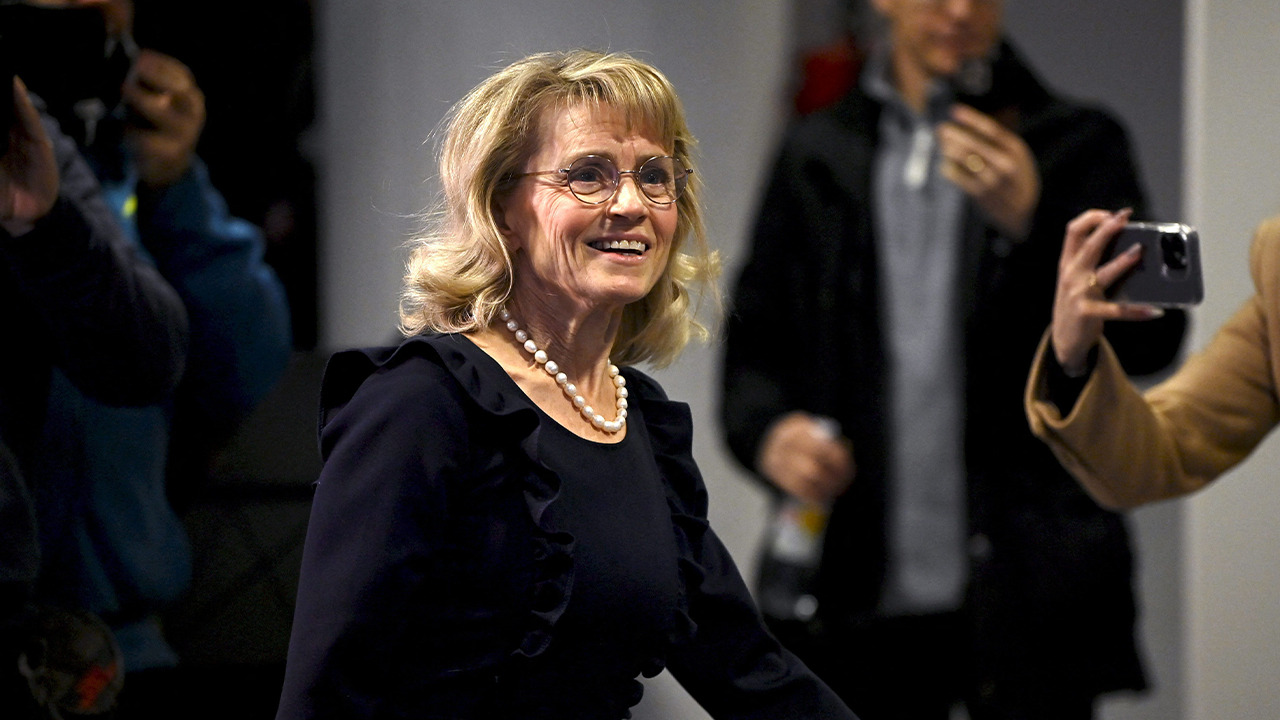 At the end of March, a Finnish criminal court delivered a unanimous decision of “not guilty” in what has become widely known as the “Bible Trial.” The court found Christian member of Parliament and grandmother Päivi Räsänen and Lutheran Bishop Juhana Pohjola not guilty of “hate speech,” striking a major blow against an increasingly aggressive secular worldview and a win for the very foundational values of Western Civilization – freedom of speech and freedom of religion.

At least, for now. Last week, the Finnish prosecutor announced she would appeal Räsänen and Pohjola’s acquittal.

Since 2019, activist prosecutors in the Finnish legal system have systematically targeted Räsänen and Bishop Pohjola for their public confession of their deeply held religious beliefs.

FINNISH LAWMAKER BEING CHARGED FOR EXPRESSING HER RELIGIOUS VIEWS SPEAKS OUT, CALLS THE CASE ‘DANGEROUS’

The Finnish general prosecutor has accused Räsänen of three counts of “ethnic agitation”: the first for a tweet directed at the Evangelical Lutheran Church for their sponsorship of Helsinki Pride 2019 and containing a picture of a Bible quote, the second based on a 2019 radio debate, and the third for a 17-year-old pamphlet describing her Christian views on marriage and sexuality.

The prosecutor charged the bishop with “hate speech” merely for publishing the “controversial” booklet online. The court threw out each of these charges, again unanimously.

As news of the Bible trial spread around the world, millions of people, both of faith and non-religious, were equally outraged that in a supposedly liberal, free, and democratic society like Finland’s prosecutors would bring criminal charges against a Christian politician and bishop merely for stating a belief that Christians — as well as those of other faiths — believe, and have believed for millennia, about marriage and sexuality.

The court’s ruling took the prosecutor to task for trying to criminalize straightforward beliefs based on widely shared Christian views, even if some might object to them: “It is not for the district court to interpret biblical concepts.”

WAR ON RELIGIOUS FREEDOM: WE MUST STAND UP FOR FINNISH CHRISTIANS FACING TRIAL FOR THEIR FAITH

The court should be applauded; they got it right. The prosecution brought a frivolous case to the court and sought a decision that would have had a disastrous impact on both free speech and freedom of religion in Finland and across the West.

The prosecutor’s decision to appeal the case is not only absurd. It paints a clear picture of what is to come for people of faith if the West continues barreling down a path that is increasingly hostile to free speech and, especially evident in this case, Christian belief.

However, three years of dragging Räsänen through hours of police interrogation and court preparation was not enough for these prosecutors.

Despite a unanimous “not guilty” verdict, and politicians and international organizations across the globe calling this prosecution a travesty of justice, anyone of sound mind would think that the prosecutor would simply move on.

But this isn’t over yet.

The prosecutor’s decision to appeal the case is not only absurd. It paints a clear picture of what is to come for people of faith if the West continues barreling down a path that is increasingly hostile to free speech and, especially evident in this case, Christian belief.

Opponents of freedom of speech and religion never shy away from an opportunity to silence debate and snuff out open discussion, which are the foundations of a free society. Increasingly, they use whatever tools are at their disposal to harass those who simply disagree with them.

We have seen this in the repeated lawsuits against Jack Phillips — a humble Colorado cake artist — because his conscience will not permit him to create messages that go against his beliefs, as well as efforts to shout down and censor people over disagreements or expressions of Christian faith.

When the curtain is pulled back, the anti-free speech and anti-religious ideology simply cannot win on the merits of the arguments. The purpose of politicized prosecutions like this one, win or lose, is to chill free speech and scare religious expression out of the public square.

Others who have little power or financial resources will feel the need to self-censor to avoid persecution via prosecution. Everyday people will naturally fear harassment, prosecution, the inconvenience of massive legal fees and court dates, and the whole cornucopia of social punishments associated with an increasingly aggressive “cancel culture.”

Fortunately, the ridiculous crusade against Räsänen and Pohjola has failed – for now. Rather than silencing them, the prosecutor has turned them into international voices for liberty, eager to tell the world about their fight against persecution.

We call on all people of goodwill to join us in praying for Päivi Räsänen and Bishop Pohjola and stand with us all in defense of our cherished fundamental rights, including freedom of speech and freedom of religion.

On hearing the verdict of “not guilty,” Päivi Räsänen said that it had been “a privilege” and “joy” to “speak about the Gospel,” even as the investigations and trial have proved difficult.

She is encouraging “all Christians to be open about their faith.” Her resilience and fortitude are reminders that we must never shy away from the fight for those persecuted for exercising their fundamental rights.