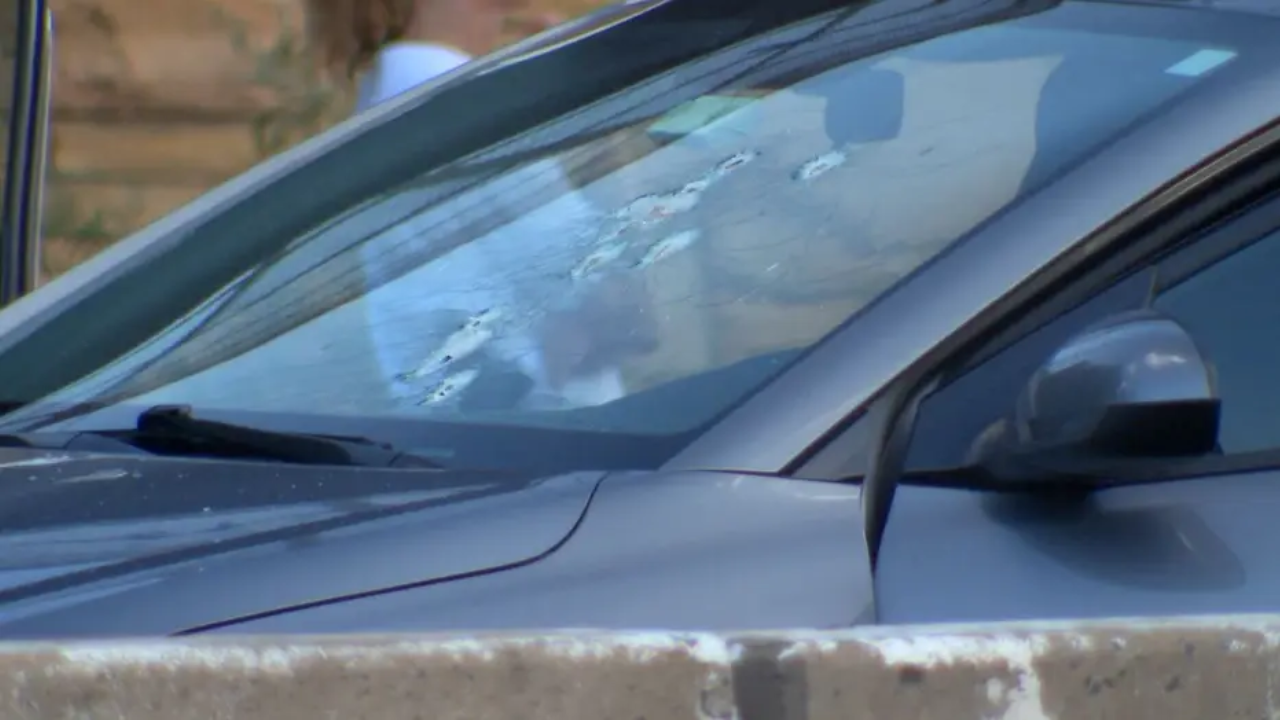 An off-duty Federal Bureau of Investigations police officer was involved in a shooting in Washington, D.C. on Saturday afternoon.

A spokesperson for the FBI said that the shooting happened at 1:30 p.m. on Saturday on I-295 North in Washington, D.C.

The spokesperson said that the agency is investigating the incident.

An off-duty Federal Bureau of Investigations police officer was involved in a shooting in Washington, D.C. on Saturday afternoon.
(FOX 5)

“The FBI is reviewing an off-duty FBI Police officer-involved shooting which occurred at approximately 1:30 p.m. on Saturday, August. 27, on Interstate 295 North in Washington, D.C. The FBI takes all shooting incidents involving our personnel seriously. In accordance with FBI policy, the shooting incident is under investigation by the FBI’s Inspection Division. The review process is thorough and objective, and is conducted as expeditiously as possible under the circumstances,” an FBI spokesperson said.

A spokesperson for the Metropolitan Police Department said that no injuries were reported at the shooting.

Pictures from the scene of the incident show multiple bullet holes in a car windshield, according to FOX 5.

I-295 North was shut down for a period of time on Saturday but has reopened.

Adam Sabes is a writer for Fox News Digital. Story tips can be sent to Adam.Sabes@fox.com and on Twitter @asabes10.