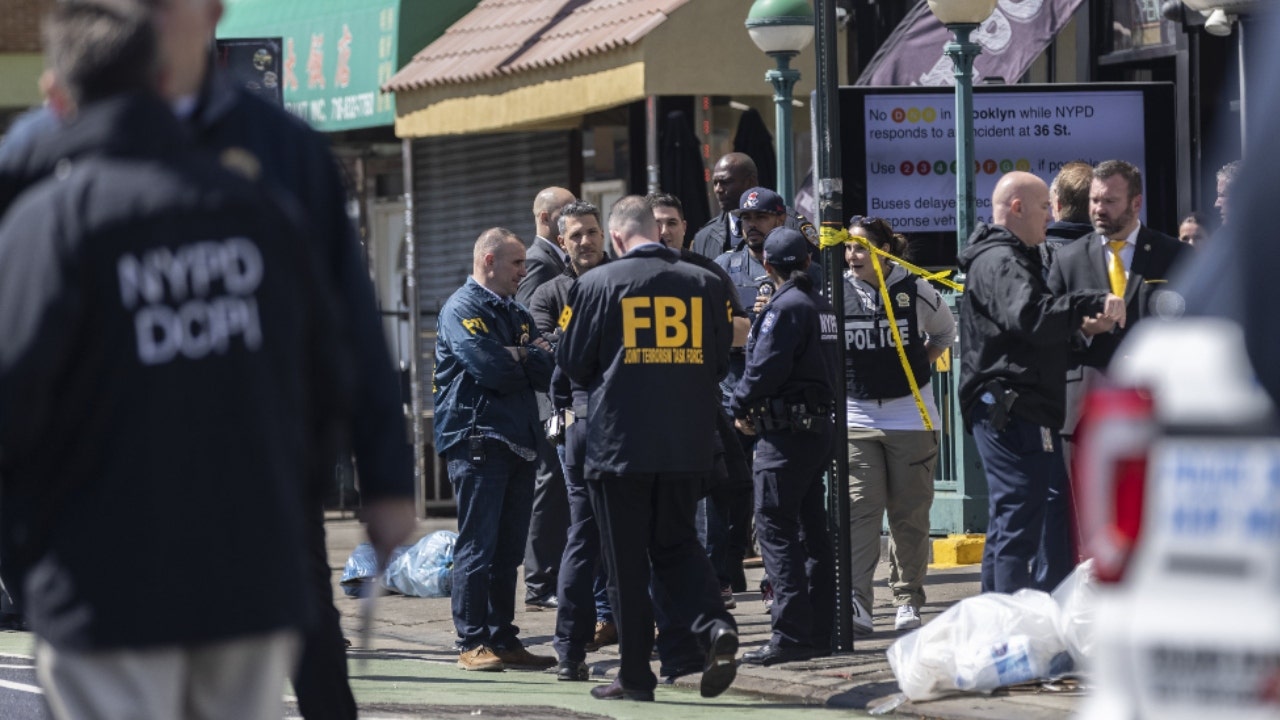 FBI Deputy Director Paul Abbate on Wednesday expressed concern with “violence, homicides and aggravated assaults,”  which he says are “occurring at an appalling rate” across the U.S.

Abbate gave the remarks, much of which focused on the growing number of female law enforcement officers — which he said now make up 45% of the law enforcement workforce — and their accomplishments, at an event for the National Association of Women Law Enforcement Executives in Miami.

He also noted, however, that the FBI is “concerned” about the threat of rising violent crime.

“We’re seeing a disturbing violent crime surge across the country. I know you’re seeing, it too. There’s gun violence, homicides and aggravated assaults, and are all occurring at an appalling rate, not to mention hate crimes and the persistent threat posed by violent extremists,” Abbate said, citing the agency’s 2020 incident-based crime data released last year, which showed a 30% jump in homicides in 2020.

Law enforcement officers at the scene of a shooting at the 36th Street subway station in the Sunset Park neighborhood in the Brooklyn borough of New York, U.S., on Tuesday, April 12, 2022.
(Victor J. Blue/Bloomberg)

“Overall violent crime, which includes not only murder-but also assault, robbery, and rape-rose by more than 5%,” Abbate noted during his Wednesday speech.

“That’s 65,000 more people victimized by violent crime than in the year before. And each one, as we all know, with families, heartbreak, and trauma,” Abbate said. “Today’s violent crime situation is taking the lives of too many innocent people, tearing apart too many communities, and denying too many Americans their basic right to feel safe in their own homes and neighborhoods.”

He also addressed FBI data showing 73 officers who were feloniously killed in the line of duty in 2021 — nearly half of whom did not engage with their assailants before being attacked, FBI Director Christopher Wray said in January.

Last year marked the deadliest for line-of-duty police and law enforcement officers since 1930, with 458 officers dying in 2021. COVID-19 was the leading cause of death and firearms-related deaths were the second-leading cause.

The uptick in violence against both civilians and officers since 2020 comes after different versions of the demand to “defund” or redistribute funding from police departments to other community initiatives were popularized following the May 2020 death of George Floyd, a Black Minneapolis man killed by Derek Chauvin, a White police officer. Experts have suggested that rhetoric surrounding law enforcement, as well as left-learning criminal reform initiatives from progressive prosecutors, has emboldened criminals.