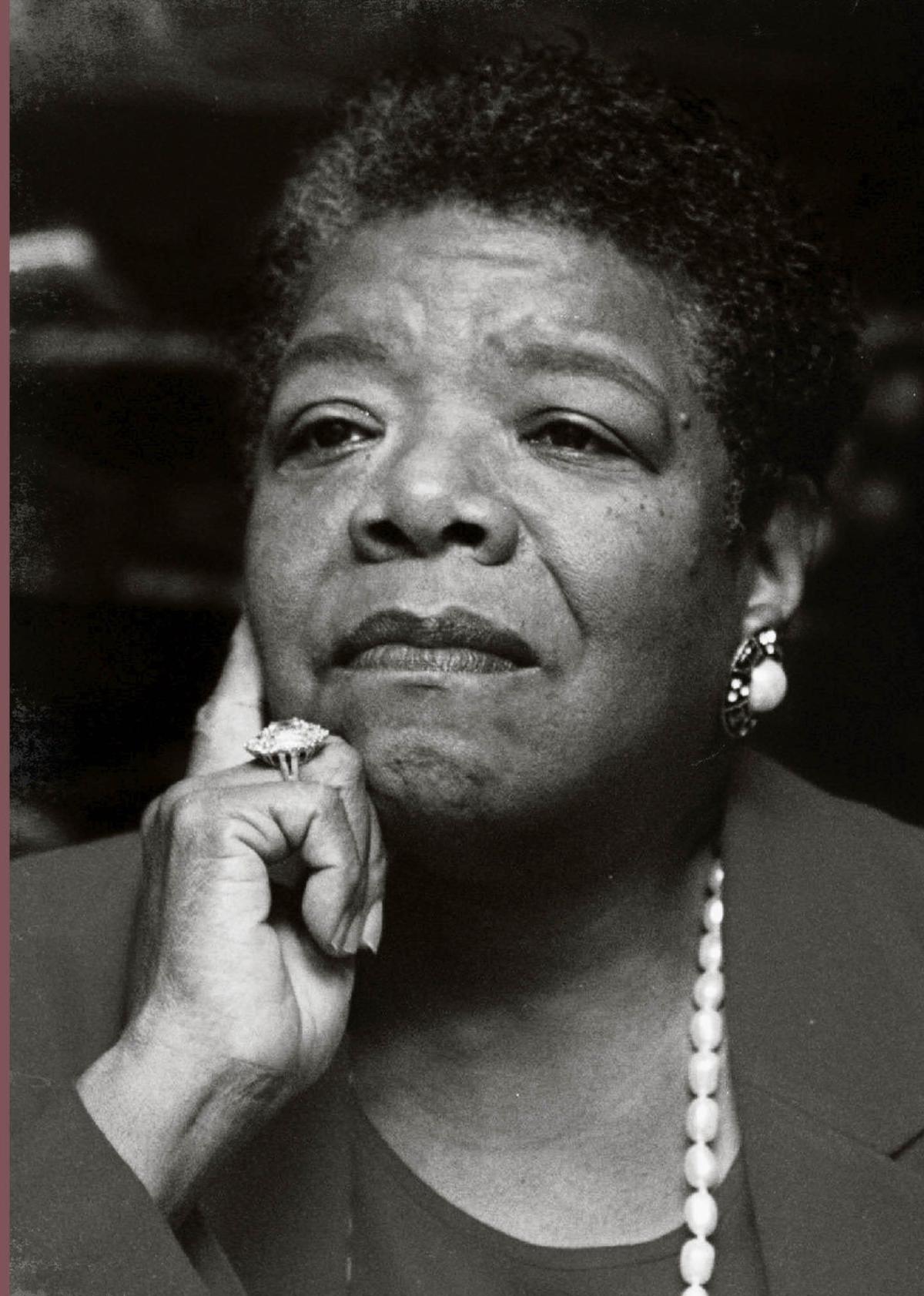 The claim: Students at a public school in Missouri were given a math assignment referencing Maya Angelou’s sexual abuse and sex work

“CRAP BEING TAUGHT (TO) OUR KIDS – SICK!” wrote a Facebook user in an April 18 post that was shared more than 250 times in two days. Other versions of the image racked up thousands of additional shares across Facebook and Twitter.

The first question asks students to fill in the blank to the following prompt: “Angelou was sexually abused by her mother’s ______ at age 8, which shaped her career choices and motivation for writing.” The second says, “Trying to support her son as a single mother, she worked as a pimp, prostitute and ______.”

This was indeed a real assignment given to high schoolers in the Lincoln County R-III School District in Missouri. The full image of the assignment shows additional questions about Angelou’s hometown and professorial career at Wake Forest University, among other topics.

It’s also not the first time these questions have spurred controversy.

USA TODAY reached out to users who shared the claim for comment.

The assignment was given to around 60 ninth-grade students during the week of Feb. 14-18, the district’s community relations director, Audrey Henebry, wrote in an email to USA TODAY.

It was taken from teacherspayteachers.com, a website where educators across the world can buy and sell instructional material from each other. The intent for the assignment was to “provide cross-curricular content,” Henebry said.

Henebry confirmed the validity of a Feb. 22 letter from district Superintendent Mark S. Penny circulating online. She added that Kelly Briscoe, principal of the Ninth Grade Center, also reached out to families of students at the school who received the assignment.

Penny’s letter said the worksheet’s content “does not align with the beliefs or mission” of the district and was “not in line with approved curriculum.” He said the assignment had since been removed from the course and that steps were being taken “to ensure that it is not used in the future.”

Loretta Stevens, a spokesperson for Teachers Pay Teachers, wrote in an email to USA TODAY that the content in the assignment was “inappropriate and does not belong in classrooms or on our platform.”

The organization has a policy in place that prohibits resources that “trivialize traumatic experiences, or disrespect, discriminate, or have the effect of marginalizing others,” she said.

Stevens said the questions were removed from the worksheet in 2017 and that the old version is no longer available on the platform.

The Missouri district’s actions first surfaced when a Twitter user shared an image of the worksheet in February.

The same worksheet stirred controversy after being used by a Pennsylvania high school district in 2017 and a Florida middle school in 2015, according to the Associated Press.

Based on our research, we rate TRUE the claim that a public school in Missouri assigned math problems that reference Angelou’s sexual abuse and sex work. The school district said the assignment was taken from an online platform for educators and has since been removed from the course.

Thank you for supporting our journalism. You can subscribe to our print edition, ad-free app or electronic newspaper replica here.

Our fact-check work is supported in part by a grant from Facebook.