Ex-Bernie flack cheers on corporate lobbyists: ‘My money is on the Disney lobbyists, honey’ 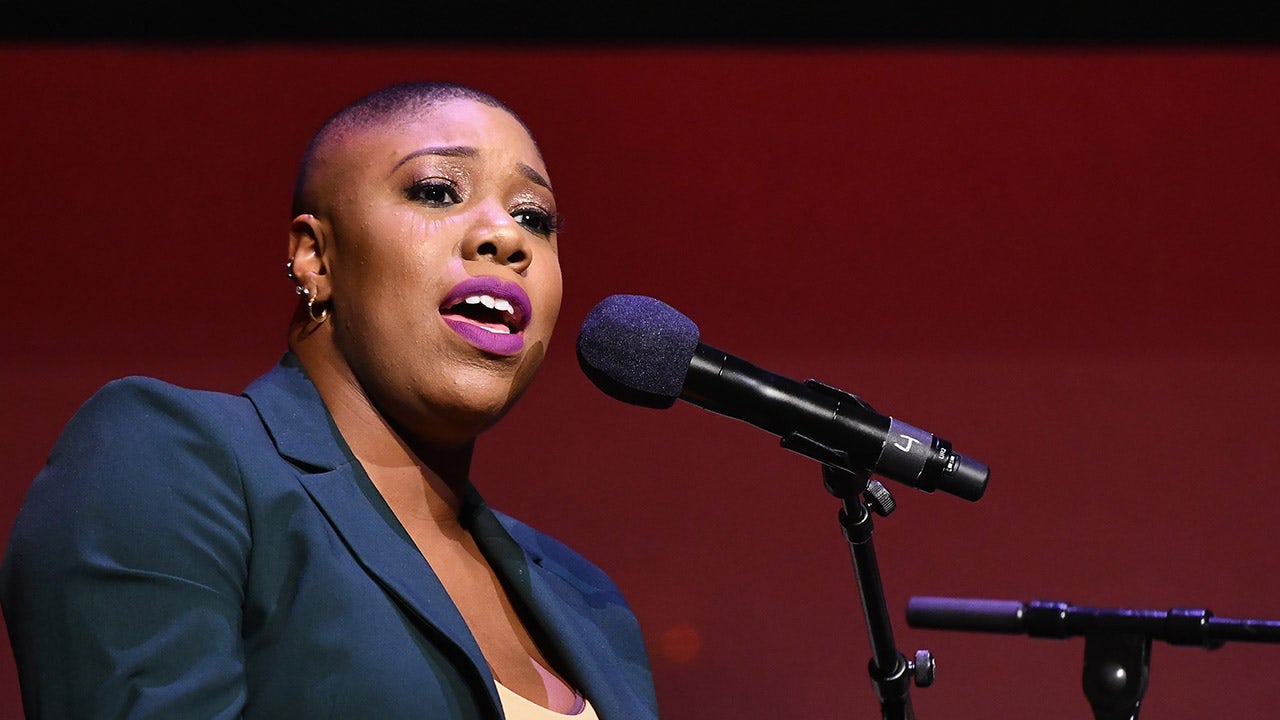 Symone Sanders, who worked on the Democratic socialist’s presidential campaign, told MSNBC host Chuck Todd that in a battle between DeSantis and Disney, she’d root for the corporation.

DeSantis took aim at Disney this week, asking the state legislature to repeal the company’s special self-governing privileges in Florida.

Walt Disney employees and demonstrators during a rally against the Florida “Don’t Say Gay” bill at Griffith Park in Glendale, California, U.S., on Tuesday, March 22, 2022. About 60 Walt Disney Co. staffers walked off the job Tuesday to protest the company’s initial reluctance to publicly fight Florida legislation that is opposed by gay rights groups.
(Alisha Jucevic/Bloomberg via Getty Images)

“And I know bashing corporations is popular left and right these days,” he said, before warning he’d “be careful” going up against a powerful corporation like Disney.

Surprisingly, his progressive guest was all in for the massive corporation.

Earlier in the day, Florida’s state senate answered DeSantis’s call by voting to remove the corporations self-governing privileges, it had enjoyed for over 50 years.

Todd noted this after Sanders’ comments.

“By the way, the Florida legislature, the state senate just passed this bill to strip Disney of its special access,” he said.

Right before this exchange, the panel was discussing DeSantis as a 2024 presidential candidate and possible opponent to President Biden.

Sanders complimented the Florida governor for keeping his state open during the coronavirus pandemic.

“I was critical of Governor DeSantis, and still am, during the height of COVID, but if you really look at the numbers, Florida actually came out all right. He has a story to tell.” she admitted.

Florida Governor Ron DeSantis sat down with Fox News Digital to discuss Trump and the position of the Republican Party.

Sanders was the national press secretary for Bernie Sanders’ 2016 presidential campaign. After the campaign, CNN hired her as a political commentator before she left to go work on Biden’s 2020 presidential campaign. After the 2020 election, Sanders became senior advisor to Vice President Kamala Harris. However, by December 2021, amidst reports of turmoil among her staff, Sanders left the White House. In January, she was hired by MSNBC as a weekend host.