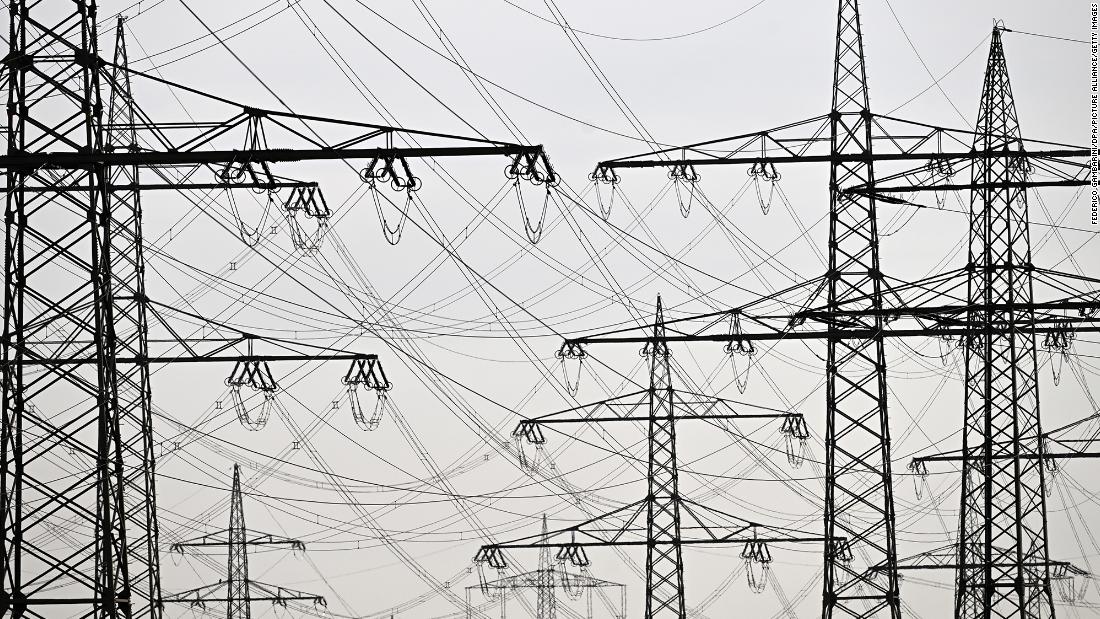 “This is not normal at all. It’s incredibly volatile,” said Fabian Rønningen, a senior analyst at Rystad Energy. “These prices are reaching levels now that we thought we would never see.”

Prices have jumped since Russia’s Gazprom announced that it would shut down the Nord Stream 1 gas pipeline for three days starting Wednesday to perform maintenance work, reigniting fears that Moscow could completely shut off gas to Europe, which is racing to stockpile supplies ahead of the winter.
When the crucial pipeline went offline for repairs for 10 days in July, many policymakers feared it wouldn’t come back. When Russia did restart operations, flows were significantly reduced.

France’s nuclear sector, which provides about 70% of the country’s electricity, is also struggling with lower output, pushing up the country’s energy prices.

The Czech Republic announced Monday that it would convene an emergency meeting of Europe’s energy ministers in Brussels next week as the region hunts for solutions.

Businesses are concerned they may have to periodically halt operations over the winter if power is in short supply, while households could struggle to pay soaring heating bills. The fallout could trigger a deep recession.
There was some reason for optimism on Monday. German Economy Minister Robert Habeck said the country’s gas inventories were filling up, and the country won’t have to pay the high prices currently commanded by the market.

Germany’s gas storage facilities are nearly 83% full and will reach the 85% threshold in early September, according to Habeck.

But huge uncertainty lingers. High power prices for next year indicate that traders don’t think the crisis will be contained in the coming months, according to Rønningen.