Elon Musk raged at the head of Saudi sovereign wealth fund for failing to support his bid to take Tesla private, texts show 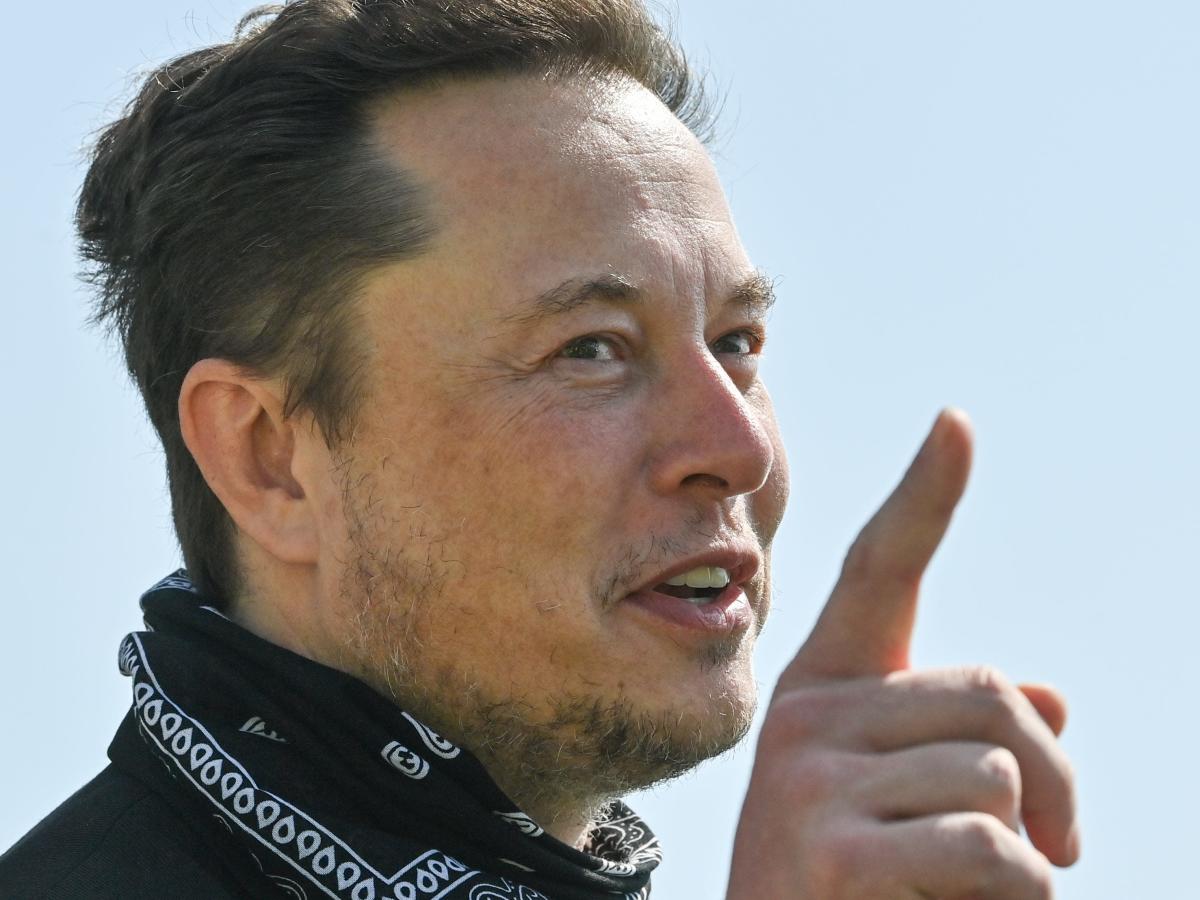 Musk is currently being sued by Tesla shareholders who say he defrauded them by tweeting on August 17, 2018, that he had “funding secured” to delist the company from the stock market and take it private.

As part of the lawsuit, a series of texts between Musk, shareholders, and other relevant parties were disclosed in filings on Friday.

Notably, the texts show that Musk was furious with Saudi Arabia’s Public Investment Fund (PIF) for not making public that it had told Tesla it was interested in helping to take the company private, the documents show.

“You said you were definitely interested in taking Tesla private and had wanted to do so since 2016,” Musk said in a text to PIF governor Yasir Al-Rumayyan, the documents show. “I’m sorry, but we cannot work together.”

In response, Al-Rumayyan texted back: “It’s up to you Elon,” the documents show.

Musk sent the text along with a link to a Bloomberg News article in which the outlet reported that the PIF and Tesla were “said to be in talks” about investment.

“I read the article. It is weak sauce and still makes me sound like a liar. It is filled with equivocation and in no way indicates the strong interest you conveyed in person,” Musk texted, the documents show.

“You are throwing me under the bus,” he added later, the documents show.

“You said that you were the decision-maker for PIF, that you had wanted to do the Tesla take private deal for two years, and that this was supported directly by the Crown Prince.”

The texts show that Al-Rumayyan told Musk that the PIF couldn’t commit to a project “that we don’t have sufficient information on.”

Representatives for Tesla and the PIF did not immediately respond to a request for comment from Insider.

Musk ultimately abandoned his attempt to take Tesla private several weeks after the now-infamous tweet, writing in an August 24, 2018, blog post that “the better path is for Tesla to remain public.”

The PIF owned a large amount of Tesla shares prior to Musk’s attempt to take the company public. However, it dumped 99.5% of its holdings in 2019, missing out on a windfall after the share value surged in 2020.