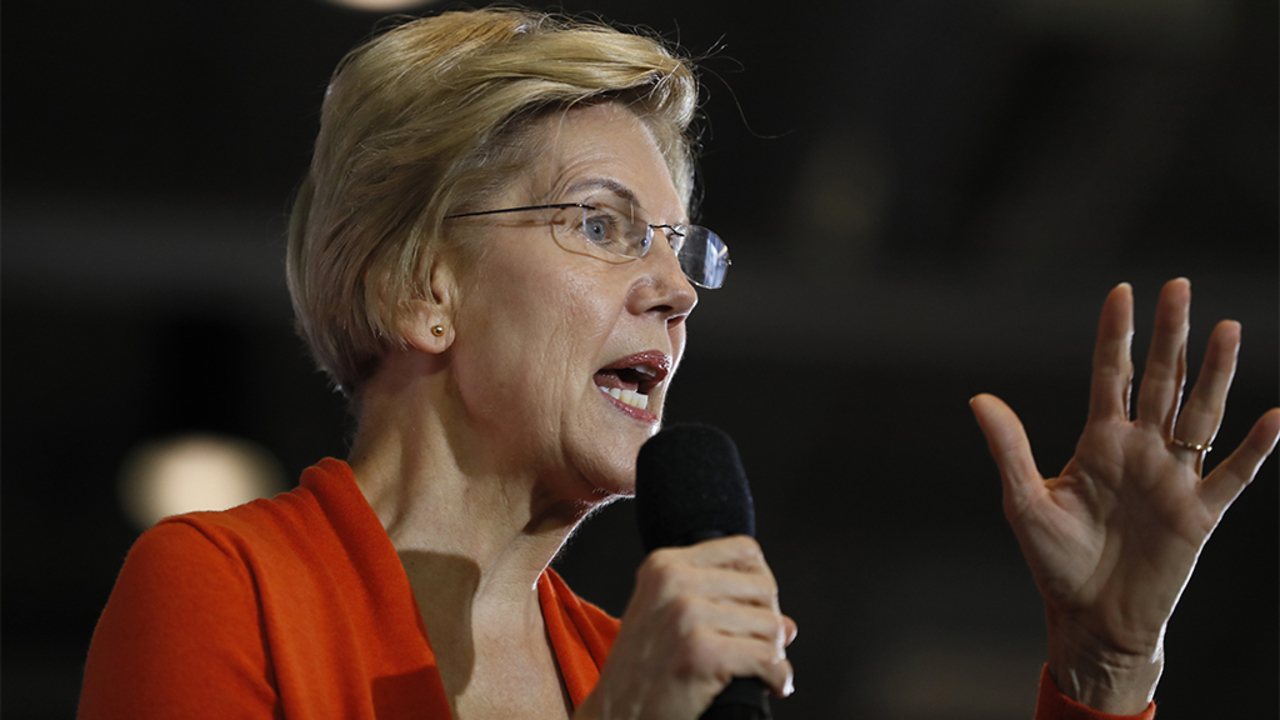 Massachusetts Sen. Elizabeth Warren tweeted this week that allowing Elon Musk to buy Twitter, and thus giving him “the power to decide how millions of people can communicate with each other” is “dangerous for our democracy…”

With all due respect to the ever-angry progressive senator, Musk’s purchase of Twitter is way, way down the list of assaults on our democracy that have been carried out in recent years; it barely deserves honorable mention.

Certainly, it doesn’t come close to the Department of Homeland Security creating a “Disinformation Governance Board”, to be led by disinformation czar, Nina Jankowitz. Jankowitz is credited with helping to spread the Russiagate hoax and the suppressing of the Hunter Biden laptop story – two vastly consequential disinformation campaigns that arguably helped elect Joe Biden. This is the person meant to cleanse our national discourse of dishonesty?

The very idea that the federal government could establish a group purportedly to craft the nation’s dialogue on “irregular migration” and combat Russian propaganda, especially targeting “minority communities”, according to DHS Secretary Alejandro Mayorkas, is terrifying. Does the attention to minority communities reflect Biden’s declining popularity with Blacks and Hispanics? Will the DHS board craft messages propping up Democrats’ standing with communities angry about crime in their neighborhoods and crushing inflation?

This Orwellian creation is not the first or even worse attack on our democracy in recent years. Much more significant was President Obama conspiring with our law enforcement and intelligence agencies to spy on President Donald Trump and Hillary Clinton’s bogus narrative about collusion between Trump and Vladimir Putin that undermined a sitting president.

Or, how about Democrats changing voting rules in numerous states before the 2020 election, purportedly to safeguard against Covid-19 outbreaks, but actually to improve their party’s chances of winning?

For instance, Pennsylvania’s state legislature changed voting laws before the election to allow no-excuse mail-in voting and the use of drop boxes, as well as other changes helpful to Democrats. The measure, Act 77, was passed in 2019 and has now been ruled unconstitutional by the Commonwealth Court.

Surely last-minute changes in voting procedures that favor one party over another threaten our democracy. As would Democrats’ insistent push for a federal takeover of voting rules, which would essentially ban voter IDs, mandate the use of mail-in voting and drop-boxes nation-wide and put the feds in charge of drawing voter districts.

Given the ability of liberal activist groups, including the teachers’ unions, to field large groups to harvest votes and create mischief, such practices constitute a serious threat to our democracy.

A threat, by the way, documented by Dinesh D’Souza’s movie “2000 mules,” in which the filmmaker shows groups of “mules” scooping up ballots from activist organizations during the 2020 election and jamming them into numerous drop boxes under cover of darkness.

True the Vote, a group working to protect election integrity, tracked the activity by the so-called mules and determined that the effort might have produced tens of thousands of votes – possibly more – enough to change the outcomes in some swing states.

We cannot go backwards; Joe Biden is our president today. But D’Souza’s video makes it clear: such activities imperil honest elections and cannot be allowed to happen again.

Democrats are despondent that they cannot pass their proposed voting laws because they have only a one-vote advantage in the senate and would need 60 votes to enact these measures. Their response? Eliminate the filibuster, of course, and allow the bills to pass via a simple majority.

Who has signed onto that change? None other than Senator Elizabeth Warren.

So, Senator Warren, you, too, appear to be a threat to our democracy. Not only do you want to eliminate the basis on which the senate has operated since 1917, you have also called for the elimination of the Electoral College, which protects states’ rights and is enshrined in our constitution. One of the hallmarks of our democracy.

Meanwhile, a billionaire who legitimately undermined our democracy has miraculously escaped Elizabeth Warren’s wrath. During the 2020 campaign, Mark Zuckerberg handed out $419.5 million to two non-profits that funneled the money to local election officials for the purpose of increasing voter turnout and participation in districts friendly to Joe Biden.

An analysis by The Federalist shows Zuckerberg’s money “significantly increased Joe Biden’s vote margin in key swing states” and called the initiative “an acute threat to our republic.” Republicans have charged that the spending by Facebook’s founder may have been illegal; some states, like Florida, have now banned the practice. From Elizabeth Warren? Nary a peep.

Nor has she voiced any objection to allowing 800,000 people who are in the country illegally to vote in local elections in New York City. Given the general dysfunction of the Big Apple, do we really think local officials will be able to prevent that very large number of people from voting in national elections?  Doubtful.

Allowing non-citizens to vote would appear to be another undermining of our democracy, as is the unfettered flow of migrants entering our country illegally across our southern border. No border, no country, President Trump used to say, and who can disagree?

No, Senator Warren, Elon Musk buying Twitter, and vowing to create a public town square where all voices are heard, and not just those agreeable to you and your small slice of the electorate – that is not the greatest threat to our democracy.

The real threat to our democracy is allowing an elite and powerful few to dictate to the many. It is forbidding dissension and debate on social media and in academia. The actual threat is suppressing information that voters have a right to know.

The Washington Post says “Democracy Dies in Darkness”. They are correct; Elon Musk is turning the lights back on. You should be cheering, Senator Warren.