Elon Musk is no saint, but much of the media is demonizing him 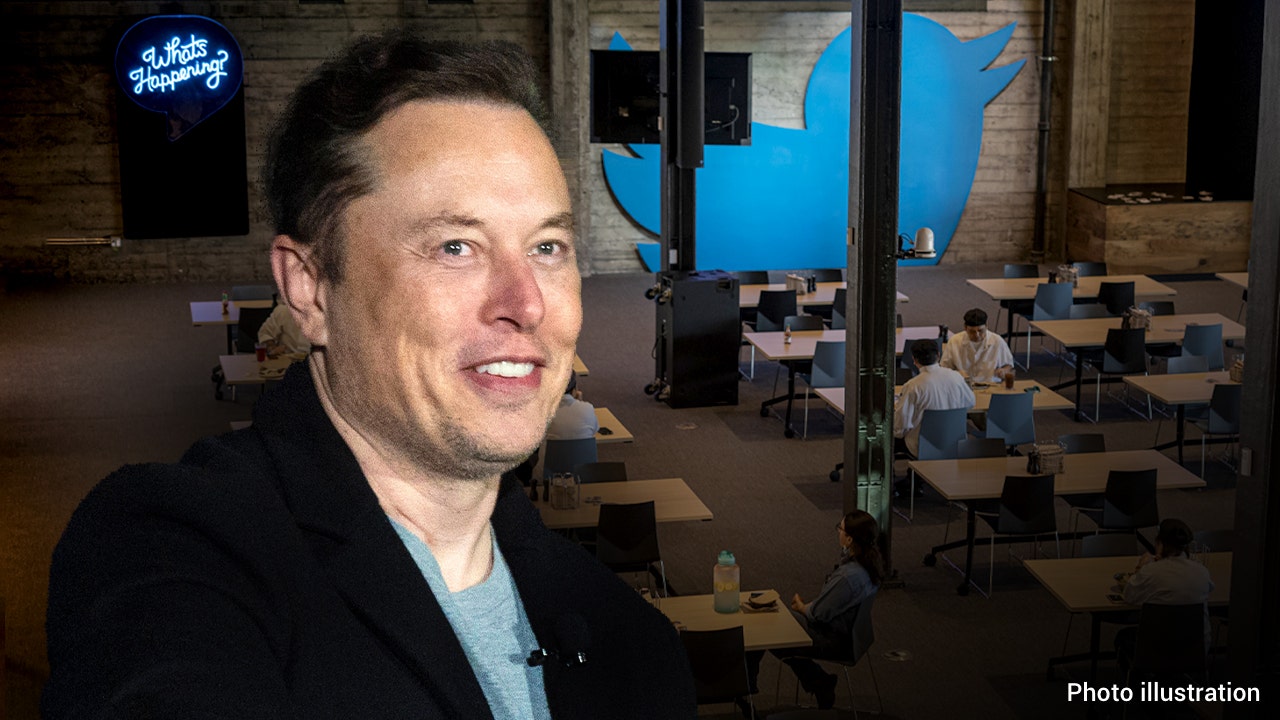 The message is unmistakable: We’re all doomed!

I mean, this could be the end of civilization as we know it.

Elon Musk, in reaching a deal to buy Twitter, has found himself being slapped harder than Chris Rock as he tries to complete his $44 billion takeover of the company. Also punched, kicked and compared to a Bond movie villain – that last one from the Washington Post sports pages.

“Twitter Under Elon Will Be a Scary Place,” says a New York Times opinion columnist.

But here’s the problem: It’s already a scary place. For all its great strengths in spreading news, building community and hosting national conversations, it’s also a dark neighborhood where people get attacked, mocked and threatened, and where misinformation thrives.

Employees at tables inside Twitter headquarters in San Francisco, California, U.S., on Thursday, March 17, 2022. Shares of Twitter Inc. jumped following the takeover announcement by Tesla CEO Elon Musk, narrowing the gap between the $54.20 offer price and the stocks closing level Monday to $2.50/share, for a deal spread of 4.8% as of Monday close.
(Photographer: David Paul Morris/Bloomberg via Getty Images)

LYING, A LONG AMERICAN TRADITION, IS NO LONGER A POLITICAL DEATH SENTENCE

That’s all without Musk, who won’t take over for months. That’s on current management – and it’s striking that co-founder Jack Dorsey says he views Musk as the “singular solution.”

Let’s face it, so much of the reaction is tribal in nature. The meltdown among liberal media types, who once loved Musk because he aided the environment with electric cars, now see him as the embodiment of evil. And media conservatives, who were once wary of the world’s richest man, now embrace him as a savior.

He may wind up disappointing both sides, since content moderation is a hornet’s nest that has stung Facebook, Instagram, TikTok and other tech giants. But one thing we know now is that the journalistic naysayers who said he was just feigning interest for ego or publicity turned out to be flat wrong.

As for the pearl-clutchers who say it’s wrong for a billionaire to wield that much media power, I’m having a hard time recalling any uproar over Jeff Bezos, a Musk competitor in space, buying the Washington Post.

Now, Musk is no Boy Scout. He can be petty and impulsive. Just the other day, he made a tasteless joke about Bill Gates, complete with a pregnant man emoji.

Musk is famously tough on his staff. He has imposed non-disclosure agreements on staffers at Tesla, and he and the company have told journalists they must submit their stories for advance review (fat chance). Some employees have alleged racial and sexual discrimination and unsafe working conditions. The SEC once fined him for improperly tweeting about taking Tesla private.

A New York portfolio manager who repeatedly criticized Tesla online told Mediaite that Musk left a message threatening to sue him and drag his boss into the litigation.

WHY BIDEN DAWDLES AS ONE JUDGE DERAILED HIS TRANSPORTATION MASK MANDATE

But his own excesses aside, Musk’s biggest challenge is to draw the line between allowing voices to flourish and making it even easier to slime people on the app. Some journalists are bracing for the worst. But Twitter lost a whole lot of credibility on the right by banning Donald Trump (who says he doesn’t want to resume his account) and censoring the Hunter Biden laptop story (which was confirmed by “reputable” news outlets well over a year after it was shamefully squelched). Other Silicon Valley giants have struggled with these questions.

Perhaps Musk’s rallying cry, after the Twitter board accepted his bid, was this:

“I hope that even my worst critics remain on Twitter, because that is what free speech means.”

Tesla CEO Elon Musk offered to buy Twitter in a deal worth more than $43 billion and take the social media company private.
(Reuters)

But yesterday he couldn’t help but take note of the media freakout:

“The extreme antibody reaction from those who fear free speech says it all.”

And: “By ‘free speech,’ I simply mean that which matches the law. I am against censorship that goes far beyond the law.”

Which will be a major tectonic shift for Twitter.