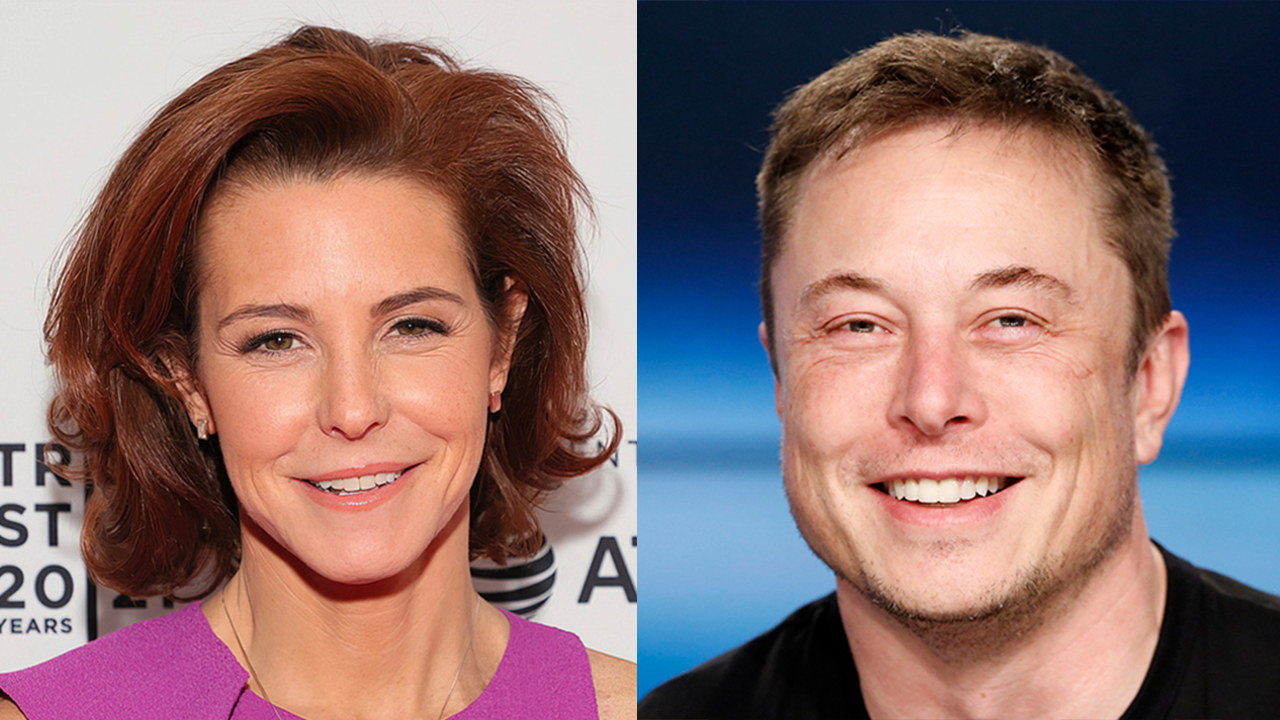 Elon Musk fired back at MSNBC’s Stephanie Ruhle on Twitter after the anchor grilled the Tesla founder for posting about Hunter Biden.

Musk posted a meme of a man with numerous cameras strapped across his helmet, with the caption “Hunter Biden every time he buys crack and hookers.” The richest man in the world then added his own comment.

“A+ for the cinematography,” he wrote.

Ruhle responded to the meme, suggesting that Musk was not putting his massive influence to best use.

TRUMP LASHES OUT AT ELON MUSK, SAYS HE COULD HAVE MADE THE BILLIONAIRE ‘BEG’

Hunter Biden, left, the son of President Joe Biden, holds his son, Beau Biden, and waves to people in the audience during the White House Easter Egg Roll on the South Lawn of the White House, Monday, April 18, 2022, in Washington.
((AP Photo/Andrew Harnik))

“Imagine the positive impact you could have on the world if you used the extraordinary amount of influence and power you have to spread decency, kindness and positivity?” Ruhle replied.

“Imagine if MSNBC did that,” Musk clapped back.

Musk’s initial tweet was likely referencing a recent, leaked video that has emerged appearing to show the president’s son measuring out drugs while speaking with a prostitute. The Secret Service said this week it’s aware of the apparent hack of Biden’s iCloud.

Last week, following a teleprompter gaffe by President Biden in which he read the speaker notes telling him where a quote ended, and instructing him to repeat the line, Musk chimed in.

“Whoever controls the teleprompter is the real President!,” and added an image from the film “Anchorman” in which Will Ferrell’s character Ron Burgundy reads everything on the prompter during a live report.

At the end of May Musk trolled Rep. Alexandria Ocasio-Cortez, D-N.Y., after he asked his followers to answer a poll on whether they trust billionaires or politicians more.

Musk then commented on his poll, tweeting, “.@AOC I dare you to run the same poll with your followers.”

A week before, Musk said he would be voting Republican in the next election season for the first time ever, drawing outrage from Twitter liberals.

“In the past I voted Democrat, because they were (mostly) the kindness party. But they have become the party of division & hate, so I can no longer support them and will vote Republican,” Musk tweeted. “Now, watch their dirty tricks campaign against me unfold…”

Twitter’s love of Twitter trolling reached fever pitch in April when he announced he wanted to purchase the company. After numerous discussions with the board, Musk pulled out citing concerns about transparency. Twitter is now suing Musk to try and hold him to his offer.

Nikolas Lanum is an associate editor for Fox News Digital.