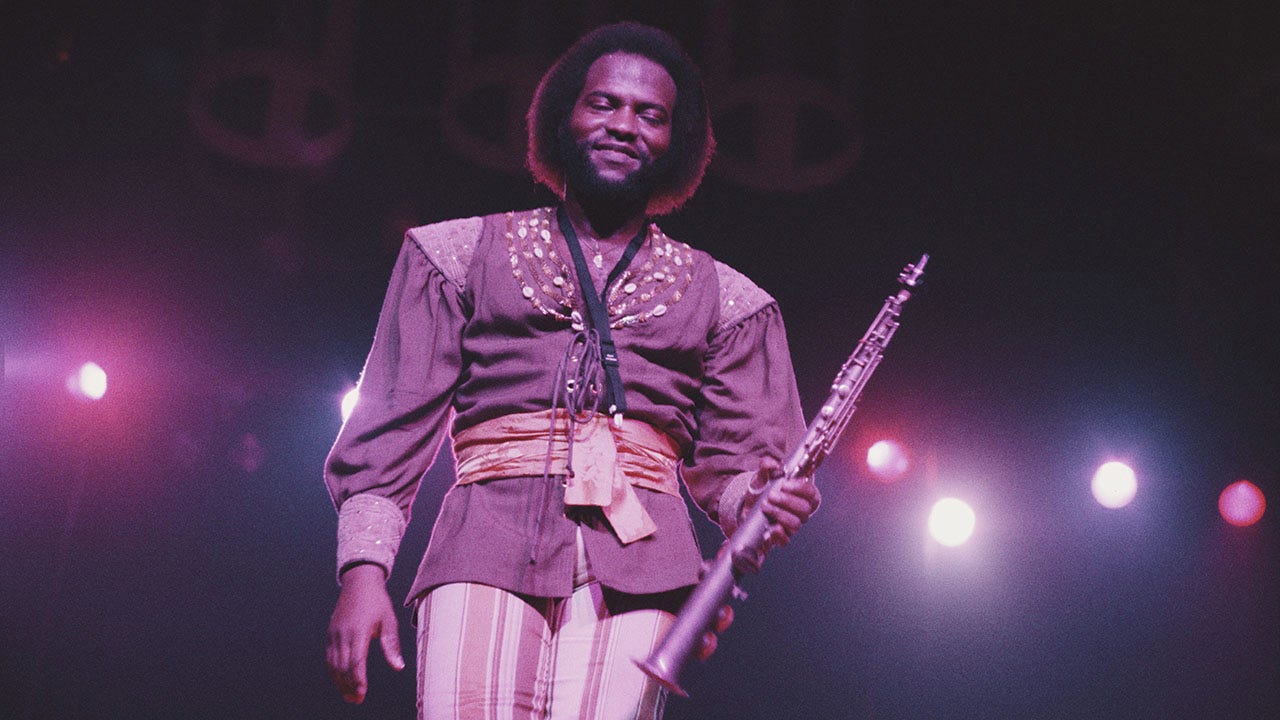 Earth, Water & Fire’s saxophonist Andrew Woolfolk has died. He was 71.

The band’s lead singer, Philip Bailey, took to Instagram to share the sad news. He posted an image alongside his longtime friend and detailed their relationship.

“I met him in High School, and we quickly became friends and band mates,” Bailey began. “Andrew Paul Woolfolk was his name. We lost him today, after being ill of over 6 years.”

Musician Andrew Woolfolk died at age 71 after being ill for 6 years.
(Photo by Michael Putland/Getty Images)

Bailey continued, “He has Transitioned on to the forever, from this Land of the dying to the Land of the Living.Great memories. Great Talent. Funny. Competitive. Quick witted. And always styling. Booski…  I’ll see you on the other side, my friend.”

Woolfolk was a part of Earth, Wind & Fire during some of their most prominent years and contributed to some of their biggest hits including “September” and “Boogie Wonderland.”

The band went on to skyrocket to fame and won a total of six Grammys as a group. They also sold tens of millions of records during the 70s and 80s.

During his hiatus, he collaborated with artists such as Deniece Williams, Stanley Turrentine, Phil Collins, Twennynine, Philip Bailey, and Level 42.

He was a member of Earth, Wind & Fire when the group received a star on the Hollywood Walk of Fame, and he was inducted into the Rock and Roll Hall of Fame in 2000.

Woolfolk was notoriously private about his personal life and never disclosed if he was married or had any children.

The band’s early sound was jazzy, but evolved into an exuberant, horn-driven mix of jazz, funk, gospel and Big Band music. Their appeal wasn’t just on records but on stage, their concerts a whirl of dancing, fog machines, multi-colored lights and glittery costumes. Earth, Wind & Fire performed everywhere from the Super Bowl to the White House.