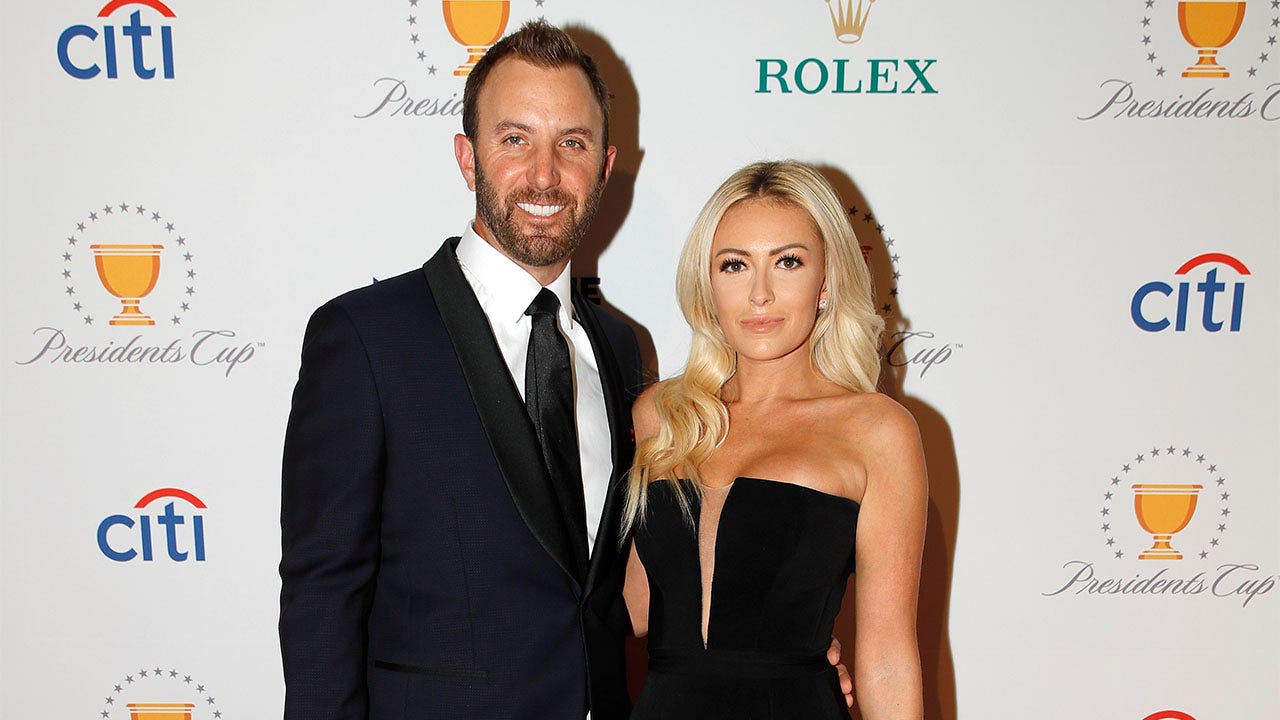 According to People, the couple officially tied the knot in a romantic ceremony in Tennessee in front of their friends and family. The wedding was held at Tennessee’s Blackberry Farm, a luxury hotel and resort situated on a 4200-acre estate in the Great Smoky Mountains.

The new bride shared on Instagram in April of last year that she would be walking down the aisle in a custom Vera Wang wedding dress.

“Women empowering women at its finest. Making my dreams come true. You are a queen & friend @verawang thank you,” she captioned the image with the designer herself.

Before Gretzsky walked down the aisle on Saturday, she shared to her Instagram story a handwritten note from her soon-to-be husband.

“Paulina, you are the love of my life. I’m counting the seconds until I marry you,” he wrote. “I love you to the moon and back. xo, Dustin.”

Johnson, 37, and Gretzsky, 33, began dating in 2013 and quickly announced their engagement that summer. The couple share two sons, Tatum, 7 and River, 4.

The couple has been engaged since 2013 and share two sons: Tatum, 7 and River, 4.
(Augusta National via Getty Images)

Gretzsky teased her followers on Instagram leading up to her big wedding weekend.

The actress took to her Instagram story on Thursday with a variety of videos teasing that the time has “finally” come for the lovebirds to walk down the aisle.

The bride-to-be’s wedding festivities seemingly kicked off with footage showing her sitting on a private jet with girlfriends. “She’s ready,” Gretzky captioned her first post of many, showing the actress in a white halter top, denim shorts and sparkly blue and purple boots.

In another snap, she shared an image of her drinking champagne with friends on the jet with the caption: “It’s finally happening.”

While toasting their glasses, Gretzky added the caption, “Going To The Chapel.”

More video footage giving a peek at their wedding weekend shows a white golf cart adorned with flowers and a monogram of the couple’s first initials.

Later, Gretzky shared a selfie with famed makeup artist Mario Dedivanovic, who is known to work for the Kardashian-Jenner family among other celebrity clients.

The star’s Instagram followers were then given a peek at a luxe dinner celebration inside a venue decked out with lush greenery and a long table with white flowers and white and gold plate settings.