Do No Harm aims to keep liberal ideology out of healthcare: ‘Physicians are being pushed to discriminate’ 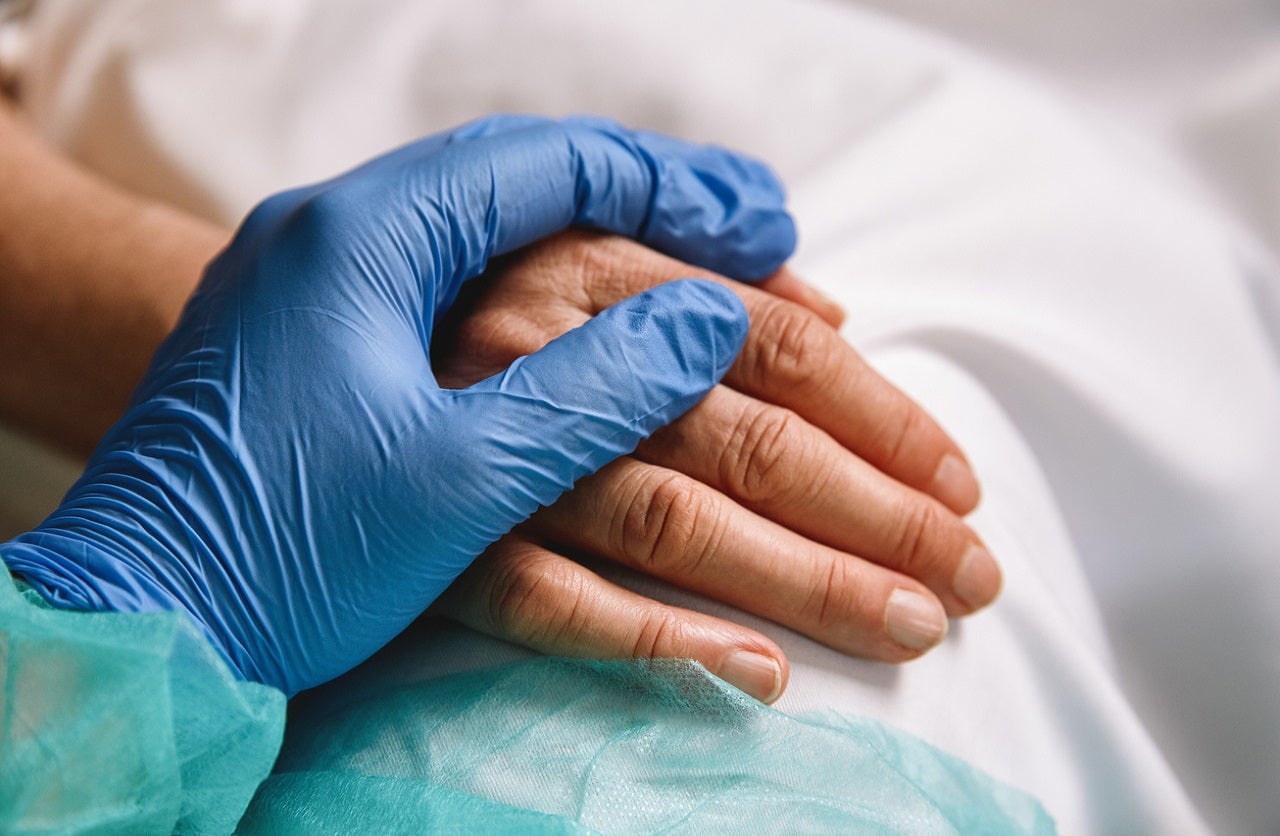 A new nonprofit organization Do No Harm is fighting back against radical progressive ideology in the healthcare industry while promoting fairness, equal access, and the best, most personalized treatment for every patient.

“We are a diverse group of physicians, healthcare professionals, medical students, patients, and policymakers united by a moral mission: Protect healthcare from a radical, divisive, and discriminatory ideology. We believe in making healthcare better for all – not undermining it in pursuit of a political agenda,” the organization’s website explains.

Do No Harm is fighting back against radical progressive ideology in the healthcare industry while promoting fairness, equal access, and the best, most personalized treatment for every patient.
(iStock)

Do No Harm chairman Dr. Stanley Goldfarb, a former associate dean of curriculum at the University of Pennsylvania’s Perelman School of Medicine, penned a Wall Street Journal piece explaining his nonprofit’s mission and why he started Do No Harm.

“Healthcare is being infected by the radical ideology that has corrupted education and public safety. But while critical race theory and crime waves have been in the news, the public is largely unaware of medicine’s turn toward division and discrimination. Americans deserve to know that their health and well-being are at risk,” Goldfarb wrote.

“At the heart of this is the claim that healthcare is systemically racist—that most physicians are biased and deliver worse care to minorities. Health disparities do exist among racial groups, but physician bias isn’t the cause,” Goldfarb continued. “The psychological test at the root of this narrative, the 1998 Implicit Association Test, has been widely discredited, and I know from long experience as a medical educator and practitioner that physicians address the needs of each patient, regardless of skin color. Moreover, attacking physicians is dangerous. It degrades minority trust in healthcare while undermining health outcomes for everyone.”

CRITICAL RACE THEORY EXPOSED IN DETAIL IN NEW DOCUMENTARY, ‘WHOSE CHILDREN ARE THEY?’

“The National Library of Medicine database shows more than 2,700 recent papers on ‘racism and medicine,’ which generally purport to show physician bias leading to racial disparities in health outcomes. Yet the most commonly cited studies are shoddily designed, ignore such critical factors as pre-existing conditions, or reach predetermined and sensationalized conclusions that aren’t supported by reported results. These papers in turn are used to source even more shoddy research. This is a corruption of medical science in service to political ideology,” he wrote. “Prominent medical journals are complicit in the crusade against medical professionals… they publish piece after piece calling, explicitly or implicitly, for a fundamental change in the medical profession.”

Goldfarb feels medical schools “increasingly are preparing physicians for social activism at the expense of medical science,” and lowering admission standards. The result will be “fewer talented physicians providing high-quality care to fewer patients,” he wrote.

“Physicians are being pushed to discriminate,” Goldfarb wrote. “These policies and practices have no justification. There’s no credible evidence that physicians are racist or that minority patients will benefit if healthcare is built on a race-based foundation. Common sense says that patients of all colors will suffer. The public’s trust in medical institutions, which has already fallen during the pandemic, will fall further and take patient health with it.”

Goldfarb feels “healthcare is close to a tipping point,” but he’s confident most physicians oppose liberal ideology influencing the industry.

“Many fear speaking out, lest the social-justice mob destroy their careers, but the woke takeover of healthcare will do that anyway. That’s why I’m launching Do No Harm, a nonprofit that will help medical professionals and concerned Americans protect and promote the principles at the heart of healthcare: fairness, equal access, and the best, most personalized treatment for every patient,” Goldfarb wrote. “Current and future physicians must tell the country that healthcare is being profoundly damaged by a radical and divisive ideology. The health and well-being of every American depend on it.”

Do No Harm is seeking to make an impact online, with accounts up and running on Instagram, Facebook, Twitter, LinkedIn and YouTube, in addition to its website. The nonprofit will focus on rallying medical professionals to fight far-left ideology and improve the world’s best healthcare system.